The young American actress Siena Agudong has garnered widespread popularity for portraying various characters in the 2018 Nickelodeon series ‘Star Falls’, 2019 Netflix series ‘No Good Nick’, and in 2018 film ‘Alex & Me’. She has always been interested in performing and started acting at age seven in local stage productions. In 2013, she made her screen debut as Mindy in the family drama film ‘Second Chances’. A year later, she found a solid footing in the industry by portraying the recurring character Lulu Parker in ‘Killer Women. Siena won the Young Entertainer Award for Best Guest Starring Young Actress – 12 & Under in 2017. 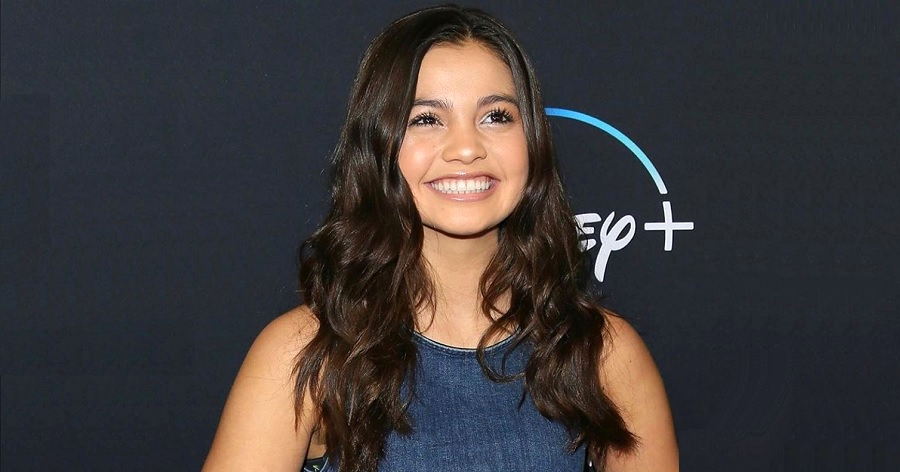 Siena Agudong was born on August 19, 2004, in Kauai, Hawaii, USA, to Karen and Kenny Agudong. She grew up with an older sister named Sydney. She is of Filipino ancestry through her father.

Siena’s passion for performing developed early. She started appearing in local productions when she was seven years old, after getting influenced by her older sister, who was highly active in the local theatre scene at the time. In a production of ‘The Wizard of Oz’, Siena essayed the role of the Wicked Witch

In 2013, Siena debuted onscreen in Rondell Sheridan’s directorial venture, ‘Second Chances’. She played Mindy, one of the students of the eponymous correctional school who must work together to accumulate enough money to save their school.

She was cast as Lulu Parker in the short-lived ABC crime drama television series. Appearing in six of 12 episodes of the show, Lulu is the niece of the main character, Texas Ranger Molly Parker (Tricia Helfer) through her brother Billy Parker (Michael Trucco). The series aired between January 7 and March 25, 2014, before ABC cancelled it. For her performance, Siena was nominated for a Young Artist Award Best Performance in a TV Series – Recurring Young Actress 10 and Under in 2015. This was the first award of her career. 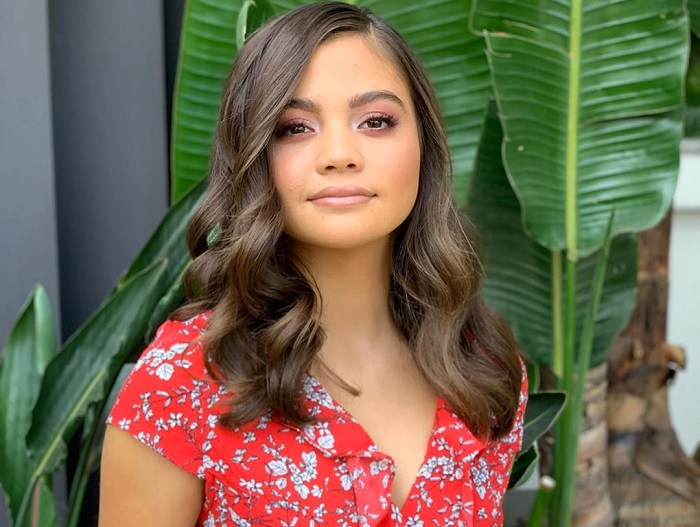 In the TV Land sitcom ‘Teachers’, she played a recurring character named Tiffany in two episodes (2016) of the first season and one episode (2019) of the third season. In 2018, she starred in the second film of her career, writer-director Eric Champnella’s fantasy-sports comedy ‘Alex & Me’. She played one of the main characters, the soccer-aspirant Reagan Willis opposite real-life soccer star Alex Morgan (appearing as herself). In the same year, she worked with Kamaia Fairburn, Elena V. Wolfe, Dion Johnstone, Jadiel Dowlin, and Marcus Cornwall in another Nickelodeon (later TeenNick) series ‘Star Falls’. Her character, Sophia Miller, joins forces with Diamond Brooks (Fairburn) to get their parents to date each other.

She started 2019 by guest-starring as Brittany in an episode of the Disney Channel comedy series ‘Sydney to the Max’. That year, she landed the role of the series protagonist, Nick in the Netflix series ‘No Good Nick’. Nick is a teenager swindler who comes to live with the Thompson family by pretending to be their orphaned relative. In reality, she wants to rob them. The show was cancelled by Netflix after one season.

In 2020, she guest-starred in CBS’ ‘Hawaii Five-0’ and Disney Channel’s ‘Raven’s Home’. She is slated to star in the upcoming feature film ‘Let Us In’ and telefilm ‘Upside-Down Magic’. 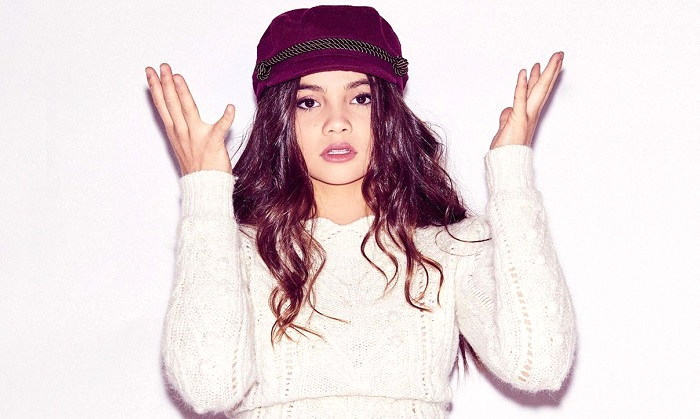 Siena’s popularity as a child actress has garnered her a significant following on various social media sites. She set up her self-titled YouTube channel on September 16, 2013, and began posting videos there on the same day. She primarily shares travel vlogs, Q&As, challenges, and various other types of videos. At present, she has about 10 thousand subscribers there and over two hundred thousand total views.

She also has an Official Facebook page with over five thousand followers.