Chance Hogan is an Australian-American celebrity kid and musician who is best known as the only child of Australian comedian, actor, writer and television presenter Paul Hogan and his second wife, former American actress and house flipper Linda Kozlowski. He is the front man of the Los Angeles based punk band ‘Rowdy P’, which primarily performs locally and has also released an album. He has led a troubled life since his parents divorced in 2014, and has left them worried by drawing media attention constantly because of his antics. 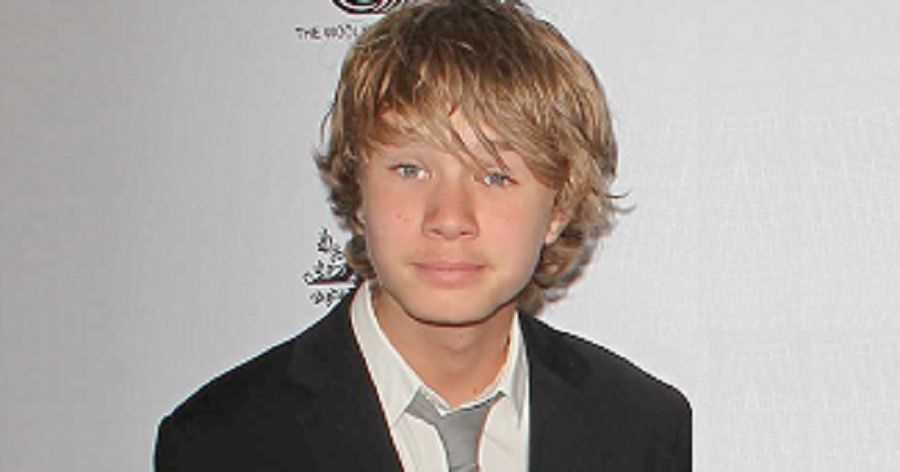 He Is the Only Child of Paul Hogan and Linda Kozlowski

Chance Hogan was born in 1998 in Australia to popular actor and comedian Paul Hogan and his second wife, Linda Kozlowski, an actress who later began flipping properties. His parents met when they starred together in the 1986 action comedy film ‘Crocodile Dundee’, which earned his father a ‘Golden Globe Award’ and an ‘Academy Award’ nomination and his mother a ‘Golden Globe’ nomination. He is the only child of his parents, but has five step-siblings from his father’s first marriage to Noelene Edwards: Brett, Clay, Lauren, Scott and Todd. Chance grew up in Los Angeles, California.

He Was Devastated by His Parents’ Divorce

His parents, who were married on May 5, 1990, separated 23 years later in 2013 when his mother filed for divorce from her husband citing irreconcilable differences. While Linda claimed she was sick of being in her husband’s shadow, Paul stated that the relationship worn out because they had nothing in common. The divorce was finalized in mid-2014, and while neither of them paid child support and both shared joint custody of their child; Chance Hogan decided to live with his father. The divorce and the accompanying media attention were devastating for the teenager who gradually went on a downward spiral in the following years, becoming involved in several controversies. His mother, after being blamed for not taking care of her only child due to her globetrotting nature, claimed that Chance prefers to live with his father because his house has a “teen hangout room”. His mother later married her Moroccan business partner Moulay Hafid Baba. 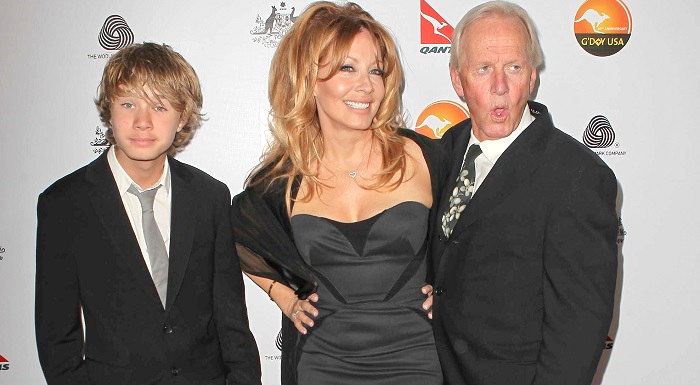 He Went on to Form a Band

Chance Hogan became interested in music while growing up and later went on to form the punk band ‘Rowdy P’. He serves as its lead singer and songwriter, while other members of the band include William Deza in guitar and bass, and Nick Friedman in drums and bass. The band performs predominantly in Los Angeles, and he regularly shares updates about their musical events on his social media. The band released its debut album ‘Dirge’ in August 2018. The band has also courted controversy for its lyrics like “Hit my daddy with a baseball bat”, as well as antics such as posting a picture of a naked man on Instagram with “Kill Donald Trump” written on his body.

He Has Been Accused of Being a Satanic Worshiper

Chance Hogan, who has showed an interest in the occult, is known to post controversial and disturbing pictures on his Instagram profile and has been accused of being a satanic devil worshiper several times. He once posted a picture of himself with an upside down cross drawn on his forehead. He also often posts images of the satanic number 666, including one in which it was drawn within an inverted cross. However, amidst growing concerns, he was forced to deny the allegations during an interview with ‘Woman’s Day’. In November 2018, he opened up to the Australian media outlet about the rumors surrounding him and his parents stating, “It’s like I’m a satanic devil worshipper and my parents hate each other, none of that’s true.” 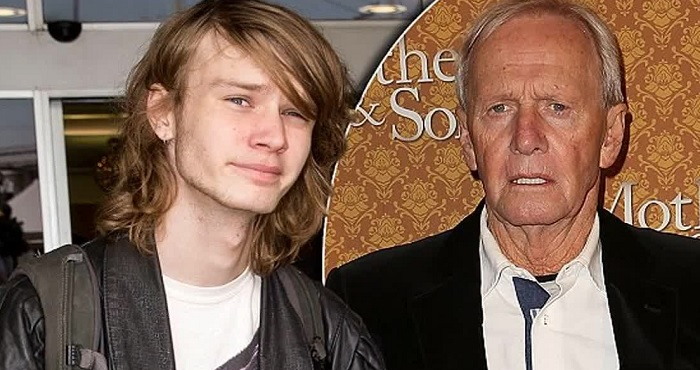 He Has Been Dubbed as a ‘Wayward’ and ‘Troubled’ Person

Apart from his occult interests, his lifestyle and habits have also identified him as a ‘troubled’ and ‘wayward’ person in the media. He has been a headache for his parents as well; despite being underage, he was caught drinking beer and smoking a bong on the balcony of Paul’s home in 2015. Later in 2018, he was seen vomiting on the streets outside of a venue in Santa Monica after performing with his band for 30 minutes. His father was reportedly shattered seeing the pictures in the media and was living in fear seeing Chance destroy his life. When asked about returning to his native Australia, Paul once mentioned in an interview that he had to stay in Los Angeles for Chance, who was unable of taking care of himself. While there was a rumor of his parent reuniting to ‘save’ him, they recently came together to be with Chance during Paul’s 80th birthday celebrations, albeit accompanied by Linda’s new partner Moulay Hafid Baba.

He Seems to Be in a Relationship

In January 2016, ‘Woman’s Day’ published pictures of Chance Hogan cozying up with a mystery woman as they walked arm-in-arm towards a convenience store through the streets of Los Angeles. In June 2017, ‘The Daily Mail’ reported that he had a new girlfriend named Aria, a gothic-influenced girl who calls herself ‘American Aphrodite’ on social media. The girl, recently graduated from school, is an Instagram model who could be seen with Chance in several pictures and videos on her account, as well as a collage shared by him on his profile. One of the images, showing Aria posing in devil ears, was captioned, “God is dead”. However, according to the report, Paul was not too thrilled about the union.