Elaine Chappelle is better known as American stand-up comedian Dave Chappelle’s wife. Elaine is of Filipino origin and was raised in New York by her migrant parents. She wished to be a chef in her younger days. However, everything changed after she met Dave. They dated for a while before getting married in 2001. They had successfully kept their relationship under wraps till then. Elaine stood by her husband’s decision to quit his career in 2005. She now lives with Dave and their three kids in their sprawling farmhouse in Ohio. She often cooks up tasty food for the family and also attends events with Dave occasionally. 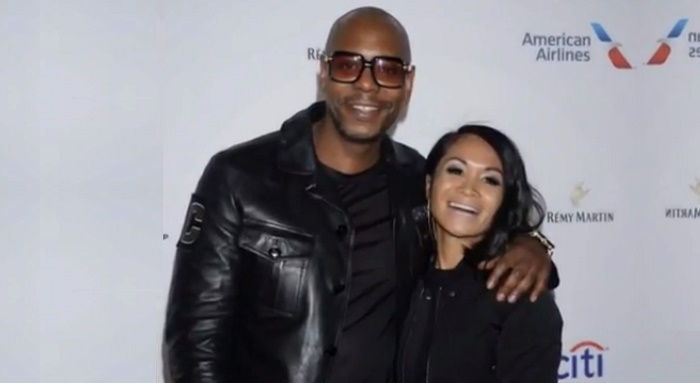 Elaine Chappelle was born Elaine Mendoza Erfe, on August 31, 1974, in the Philippines. Her parents were Filipino migrants who moved to the United States of America shortly after Elaine’s birth. However, some sources claim she was born in Brooklyn, New York, after her parents moved to the U.S. However, it is generally believed that she was born in the Philippines and later raised in New York.

Elaine reportedly wanted to become a chef when she was a child. However, her plans changed after she met American stand-up comedian Dave Chappelle. 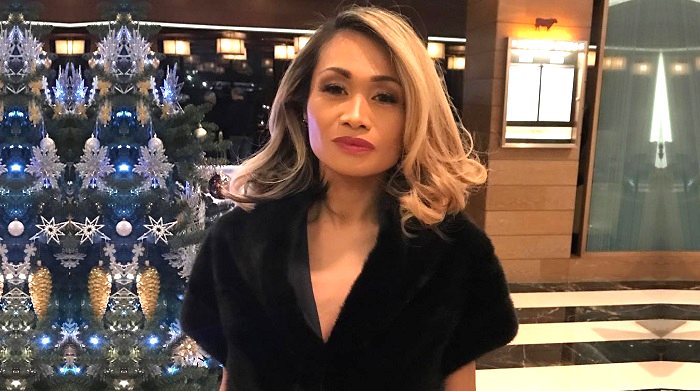 It is not clear exactly when and how Elaine met Dave Chappelle. However, Dave revealed in an interview with Howard Stern that he and Elaine had first met in Brooklyn, New York.

Chappelle had moved from Washington D.C. to New York, soon after graduating high school in the early 1990s. 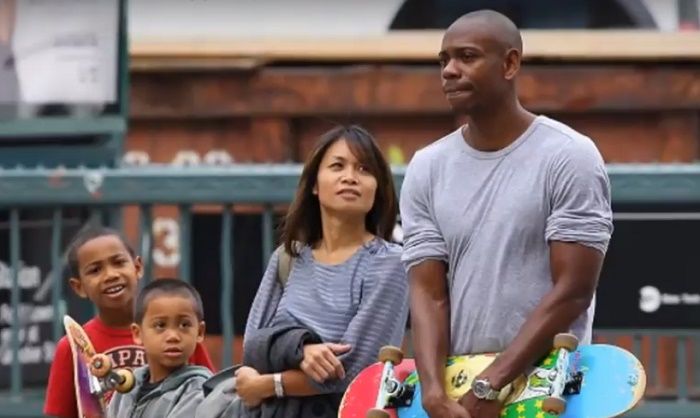 Elaine and Dave dated for a while before getting married in 2001. Dave had converted to Islam in 1997, but Elaine, who had been raised as a staunch Christian, did not change her religion. Although reports suggest that Elaine was initially apprehensive of dating Dave, they are now a happy cross-cultural and bi-racial couple.

They now have three children: Suleyman, Ibrahim, and Sanaa (Sonal, according to some sources).

Reportedly, during much of their long-term relationship, Dave’s fans had no clue that he had been dating Elaine. The couple made their debut public appearance at an annual Philippine–American picnic in Dayton, Ohio. This was when Dave’s fans realized that he was married to the Asian beauty. 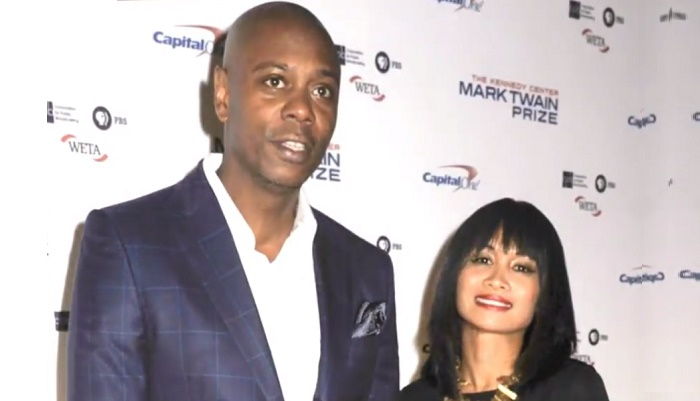 Elaine Chappelle changed her plans of being a chef after becoming a mother and decided to be a homemaker instead. She now spends most of her time raising her kids and utilizing her culinary skills to cook up tasty delicacies for her family. Elaine also makes rare public appearances with her husband at a few chosen events.

Dave quit his popular sketch-comedy show ‘Chappelle’s Show’ in 2005 and moved to Ohio. The couple now lives a quiet life in their sprawling 65-acre farmhouse in Yellow Springs, Ohio, surrounded by corn fields. Dave once claimed he loved being away from the media and the fact that nobody in Ohio treated him like a star. 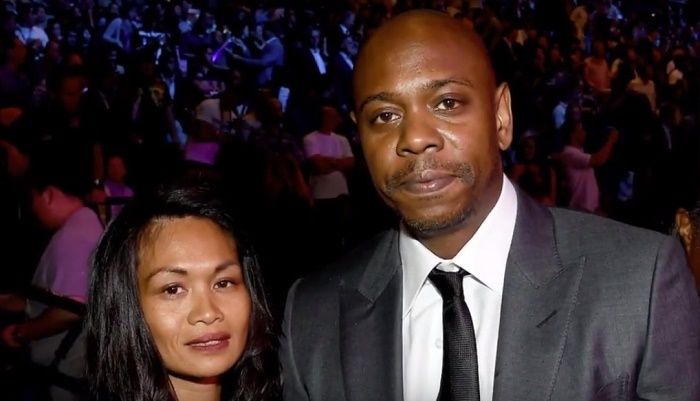 It is believed, Dave had quit his career due to depression and his inability to deal with his father’s death. In fact, in 2005, Dave had briefly moved to South Africa, close to his ancestral place, to cope with his pain. The media had then torn him apart, accusing him of cheating on Elaine and taking to drugs. Elaine had been by her husband’s side and had asked Dave to stay back in South Africa for a while to avoid the media.

In 2017, Elaine appeared in ‘The Age of Spin: Dave Chappelle Live’ at the ‘Hollywood Palladium.’ Dave later dedicated the show to Elaine.

It is believed, Elaine Chappelle now manages the rental properties that Dave has bought in and around Ohio. 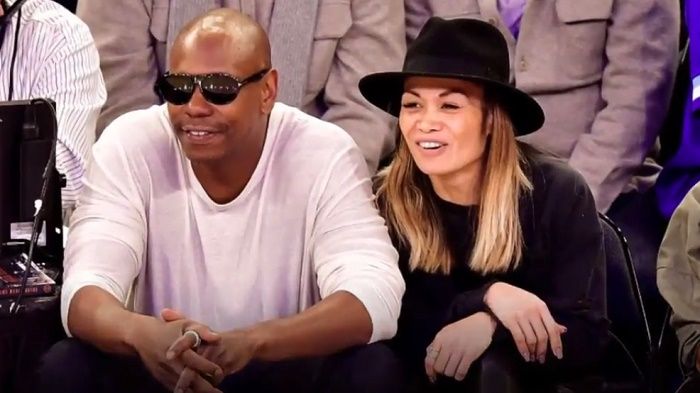 In an interview in 2017, Dave said that Elaine was the one who always alerted him in case of any backlash or controversy as a result of his stand-up shows.

Elaine once brought one of their sons to one of Dave’s stand-up comedy show and later told him to ask Dave what he was talking about, since Dave had made a lot of crude jokes on the set.

Elaine Chappelle is not active on any social-media platform but makes occasional appearances on her husband’s ‘Instagram’ profile. There is an unverified account named “elaineyouknowwho,” on ‘Instagram, which has about 497 followers.