Michael Behling is an American actor, model and entrepreneur who is best recognized for portraying the role of Jordan Baker on The CW’s sports drama series All American. A former athlete, he based the character on the Ohio State quarterbacks because he is a big fan of the team. He has also appeared in small roles on Empire and Grey’s Anatomy. He has modeled for brands such as Adidas, White Castle, Finish Line, and Macy’s. Prior to acting, Michael was a cadet at Columbus Police Department for two years, was a summer associate at Story Inn Bed & Breakfast for over a year, and served as the head lifeguard at Columbus Parks and Recreation for over four years. 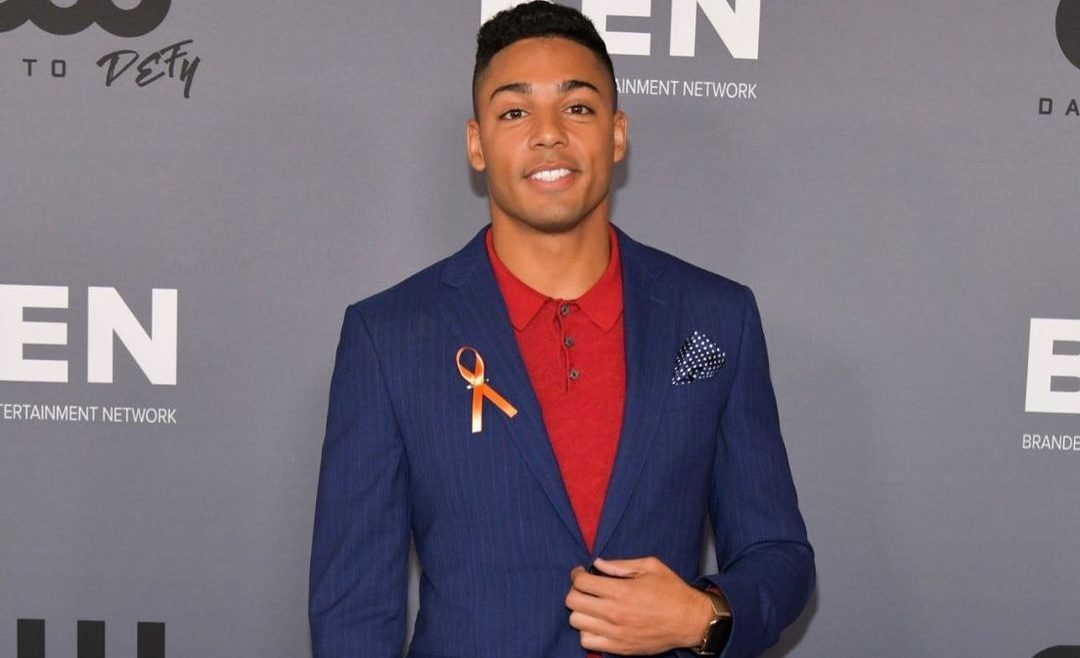 He Is of German Descent

Despite his few roles so far, Michael Behling’s fans were quick to recognize his fluency while speaking in German and questioned him about his origin, which he addressed in a YouTube video. He is of mixed origin, born to a black father and a white mother. His father’s side of the family is Nigerian and his mother’s side is German. His surname Behling is also German. However, the reason he can speak German is because he took German classes in school. Nevertheless, he mentioned that his German is not good enough for him to converse fully in that language with fluent German speakers because he would probably miss some words.

Michael Evans Behling was born on March 5, 1996 in Columbus, Ohio, United States, where he spent the first two years of his life. He was adopted by Mike and Carol Behling and grew up in Columbus, Indiana. He has three siblings: Matt, Adam, and Andrea. His older brother is married and has two kids; his older sister is a teacher in Indianapolis; and his younger brother graduated from school in 2020. His family owned ten acres of land, several dogs and cats and a chicken coop. He is close to his grandmother because she is “cool” and “funny”. He attended Columbus North High School, from where he graduated with honors in 2015.

He Was Discouraged from Pursuing Acting

Michael Behling was a freshman in high school when he first thought that a career in the entertainment industry would be “dope”. His inspiration was late actor Heath Ledger, whose performance as the Joker in the 2008 superhero movie The Dark Knight stayed with him for a long time and spurred his acting dreams. He mentioned in a YouTube video that it was not “realistic” to some people in his life, which is why he ditched the idea and switched over to science studies. He was reportedly demoralized by a school teacher after he had written an essay about becoming an actor in the future. However, more than an actor, he wanted to become a cop since he was a little child, and says that his dream role would be to portray a police officer someday. 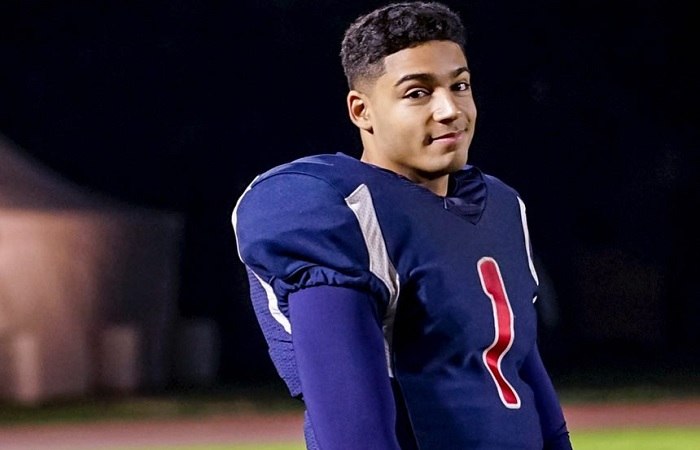 He Was Active in Sports

Growing up, Michael Behling played a number of sports including baseball, soccer, and volleyball, even though running track has been his favorite. He ran track in school, apart from playing football for two years. He continued to run track in college and competed in the 400-meter hurdles at the highest amateur level. However, he broke his foot twice and had to undergo two surgeries, following which he had to give up his sports aspirations. Nevertheless, he continued to practice in his spare time and often shared footage in his vlogs on YouTube. Furthermore, he was Women’s Volleyball JV coach at Columbus North High School for five months in 2015 and was the assistant Track And Field coach there for nearly one-and-a-half years starting in January 2017.

He Left College for Modeling

Once his sports dreams were crashed, Michael Behling’s mother suggested him to try modeling when he was in college. He was a pre-med student at Indiana State University, but dropped out after one-year-and-a-half to focus on modeling. He was represented by Heyman Talent Artist Agency from July 2016 to January 2018 and The Helen Wells Agency from February 2017 to June 2018. During this period, he worked on advertising campaigns for brands such as Adidas, White Castle, Finish Line, and Macy’s. In fact, it was his modeling team that had encouraged him to audition for acting projects. He is currently represented by HRI Talent and Management 101. 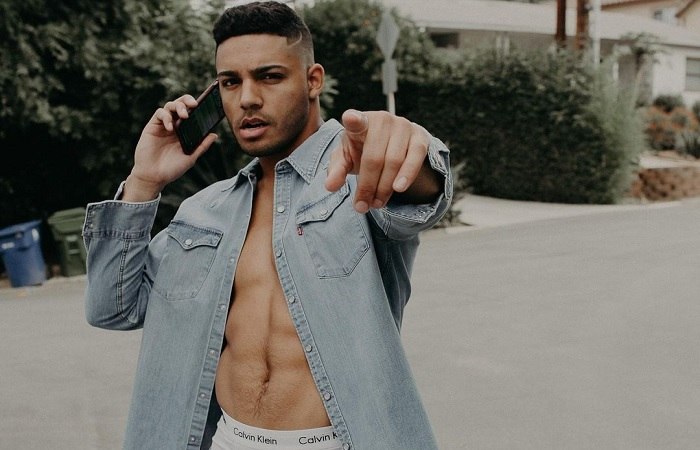 He Slept on the Floor after Moving to Los Angeles

Michael Behling, who worked at the Columbus Parks and Recreation as a lifeguard and then as assistant director of Donner Aquatic Center, used every small break at work to polish his acting and prepare for auditions. His first television role was as “Handsome Dude” in an episode of Fox’s musical drama series Empire in 2017. He said that it makes him “cringe” looking back at his first television performance, but it motivated him to move to Los Angeles in January 2018 to pursue acting seriously. He was taking acting classes back in Columbus, and enrolled in new classes in LA. At one point, amidst financial struggles, he spent nights sleeping at a friend’s floor to save money. According to his mother, he remained upbeat even after the air-mattress he bought got punctured. After an extensive audition process and several test calls, he was cast as Jordan Baker on All American in March 2018 and began filming for the show two weeks later.

He Has a Clothing Line

Along with his high school friends Nicholas Stevens, Drew Thompson and Floyd Athaide, Michael Behling is the co-owner of the clothing line DesignedAt5AM, which they created in 2019. The brand name came from the idea that only good things happen at 5 a.m. It combines Michael’s motto that “Business Never Sleeps” and Drew’s early morning swimming practices. The brand provides different types of apparels including raincoats, hoodies, quarter-zip neck sweaters, and embroidered shirts. Michael often promotes the brand through his social media profiles and also posted a video on his YouTube channel.