Famous As:- Husband of Jenna Bush

When then-First Lady Laura Bush met the new man in her daughter Jenna’s life in 2005, she was very sceptical about how long their relationship would last. In fact, she did not consider him a “serious boyfriend”. However, fate had different things planned for the former US Presidential family. Jenna went on to marry that young man, Henry Chase Hager, the youngest son of the erstwhile Lieutenant Governor of Virginia John H. Hager, and they are now the proud parents of three wonderful children. This goes to show that life is made up of a series of odd and interesting surprises, and even the most powerful people in the world cannot escape that. 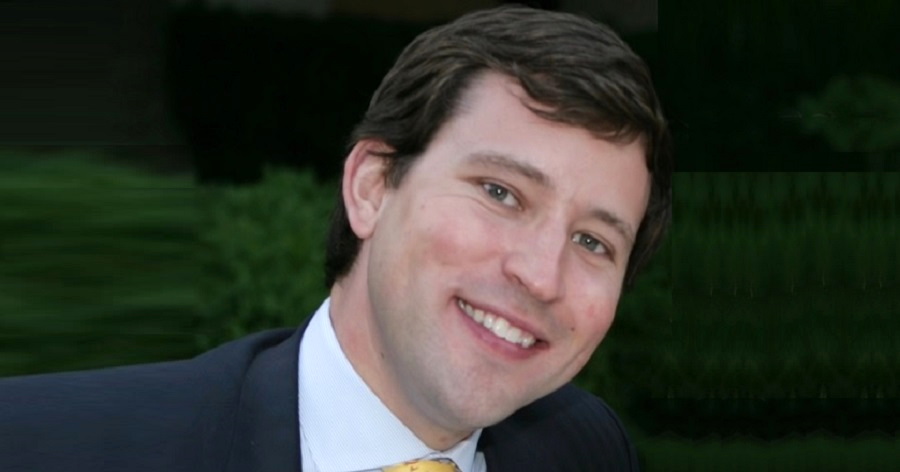 She was just out of the University of Texas at Austin with a degree in English and had landed a job as a teacher at Elsie Whitlow Stokes Community Freedom Public Charter School in Washington, D.C., while he, after studying at the University of Virginia’s Darden School of Business, was serving as a deputy operations manager in the 2004 re-election campaign of then-incumbent President George W. Bush.

It was on the campaign trail that they became acquainted. However, they did not immediately get involved. As Jenna said during her 2019 appearance on the ‘Today’ show, Henry was in a relationship with another woman at the time. But that changed shortly afterwards. As a source close to him revealed to People in 2008, “On Election Day, they were friends. By the Inaugural, they were an item.”

The Washington Post reported that the couple soon started to be spotted at various events together, from inaugural parties to the White House Dinner. Their first official public appearance as a couple happened at a White House Dinner for The Prince of Wales and The Duchess of Cornwall in November 2005. About a few months after they started dating, she asked him to marry her. He declined.

During her interview with the ‘Today’ show, she recalled the evening.

“I might’ve had a Christmas cocktail — and we were dancing, and I said, ‘This is it, I know it, let’s just get married, what are we waiting for?’ He smiled, and he was like, ‘I’m crazy about you, but you’re young.'” 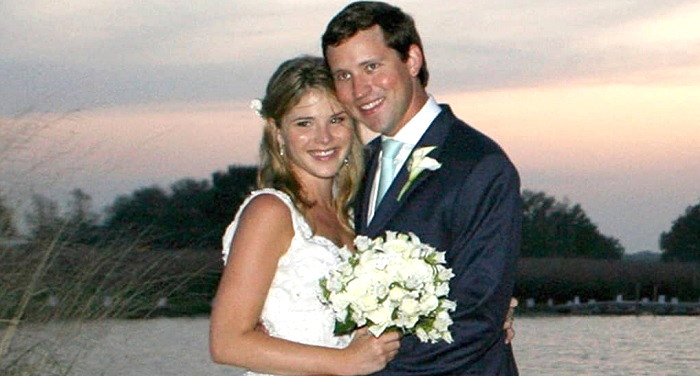 According to Jenna, she and Henry had a hilarious misunderstanding before they actually got engaged. By May 2006, she was very much prepared for the proposal. One evening, they went out for dinner at Asia Nora in D.C. Their waiter handed her a note along with a bottle of champagne. After she read it, she reportedly began laughing.

“I thought you were proposing!” she said loudly to him. “I nearly [soiled] my pants!”

Sadly, that was not the proposal she was hoping for. That came in August 2007, after he had already gotten the nod from Bush Jr.

As per the reports by The Knot, he popped the question during their vacation to Maine. He took her on a hike to Cadillac Mountain in Acadia National Park around 4 a.m. After they reached the peak, he asked her to marry him.

They Got Married In Texas

After the engagement was the done, the couple decided to hold the wedding at the Bush’s secluded ranch in Crawford, Texas. On May 10, 2008, which was also Hager’s 30th birthday, the couple tied the knot in a lavish ceremony.

Following the wedding, Bush Jr addressed a press conference, where he said that “Our little girl, Jenna, married a really good guy.”’ 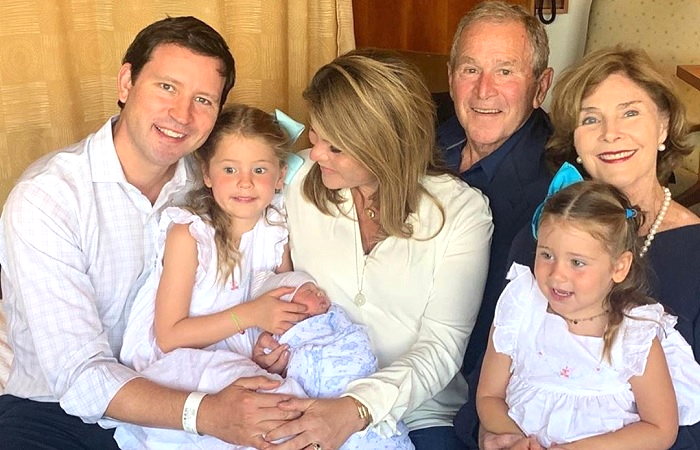 Jenna, of course, belongs to one of the most important clans in the history of the Republican Party, the Bush family. Both her father George W. Bush and grandfather George H. W. Bush served as US Presidents. The Hagers, though not as prominent, have made a significant contribution to conservative politics. Aside from serving as the 37th Lieutenant Governor of Virginia from 1998 to 2002, John H. Hager held the post of the chairman of the Republican Party of Virginia from August 2007 until May 2008. He was also part of the second Bush administration between 2004 and 2007 as an assistant secretary within the United States Department of Education.

Born on May 10, 1978, Henry is about three years older than Jenna. He has an older brother named John Vigil. 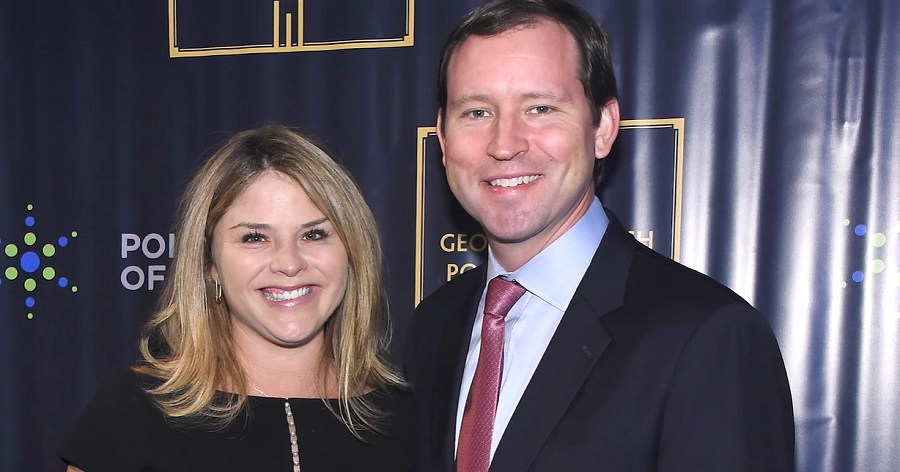 Armed with an MBA from a highly reputable university and valuable experience in politics, Henry has established himself as a successful business executive. He presently serves as the managing director at Waterous Energy Fund, a North America-based private equity firm that provides capital for established oil and gas companies. Their mission statement reads, “We’re Not Venture Capitalists, We’re Restructuring Partners.”

He is also a member of the board of directors for the George W. Bush Presidential Center, according to the organisation’s website. He is an excellent provider for his family. Celebrity Net Worth estimates his and his wife’s gross net worth at about $10 million as of 2019.

Henry lives in Long Island with his family. Both he and his wife grew up loving the outdoors and wanted to give similar upbringing to their children. Their home, a beautiful, spacious cottage with a slim driveway, huge backyard, and an open-air poolhouse perfectly fits that requirement.