Famous As:- French Showjumper and Daughter of Businessman François-Henri Pinault

Mathilde Pinault is a French showjumper who is the daughter of billionaire businessman François-Henri Pinault, the CEO and chairman of Kering and the president of Groupe Artémis, and his first wife Dorothée Lepère. She trains at Tendercapital Stables under professional rider Edouard Mathé and has represented her country in international competitions like the Longines Global Champions Tour. She has occasionally modeled for brands such as Olgana, Sadh Leven and Miasuki, but is more interested in horseback riding than professional modeling. She is currently pursuing her studies in London, England. 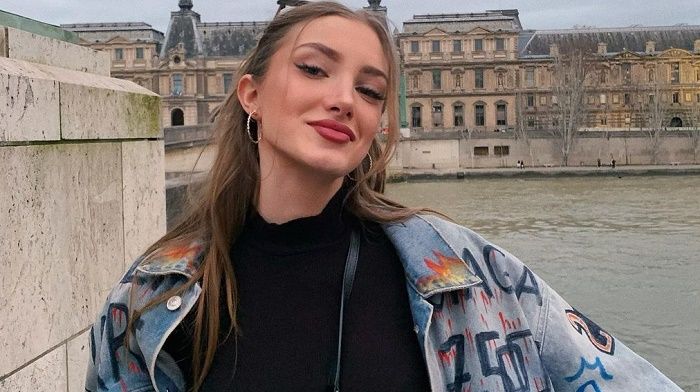 She Is the Daughter of François-Henri Pinault and Dorothée Lepère

Mathilde Pinault, who was born in 2001 in France, is the daughter of François-Henri Pinault and his first wife, Dorothée Lepère. Her parents were married for eight years from 1996 to 2004, and share two children. Their first child, her older brother François, was born in 1998. Her father, who had inherited the retail conglomerate Pinault-Printemps-Redoute from its founder and her grandfather, François Pinault, transformed it into the luxury fashion group Kering by acquiring major brands such as Gucci, Yves Saint Laurent, Bottega Veneta, Brioni, Balenciaga, Alexander McQueen, Boucheron, and Pomellato. He is also the president of Groupe Artémis. Her mother has a degree in interior decoration, but details about her career are not known. Mathilde is a French and Science Baccalaureate.

She Is a Showjumper

Mathilde Pinault has been interested in horseback riding since her mother introduced her to the sport back when she was only six years old. By the time she was 10, she was attending pony competitions with Pony Prince on Poney3 events. The transition from pony to horses was a difficult one for her, but she became interested in showjumping when she was about 12 years of age. 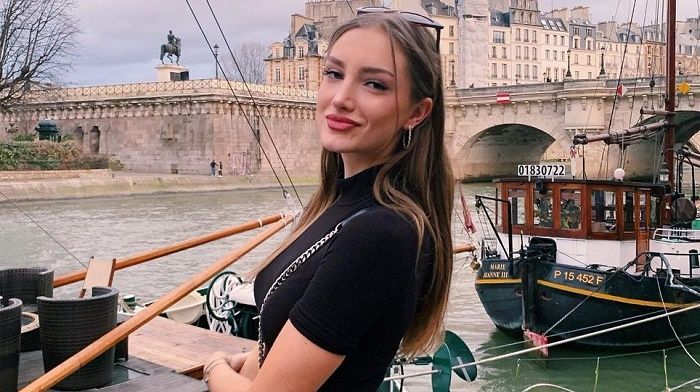 She participated internationally for the first time at the International Jumping of Bordeaux in the 1m/1m15 categories. In 2016, she began training under French professional rider Edouard Mathé at Tendercapital Stables in Auffargis, France. She spent the next year in England with her horses and began representing Tendercapital Stables professionally, starting in 2018. She also represented France in the Longines Global Champions Tour in 2015-17. According to Tendercapital Stables, her longtime career goal is to participate in world-class competitions and the Olympic Games. She is good friends with fellow equestrians Marta Ortega, the daughter of Spanish billionaire businessman Amancio Ortega, whose horse she rides, and Charlotte Casiraghi, an Italian industrialist and member of the Monaco royal family.

She Has Two Step-siblings from Her Father’s other Relationships

Apart from her full brother François, Mathilde Pinault has one step-brother and one step-sister from her father’s other relationships. After divorcing her mother, her father was briefly involved with Canadian supermodel Linda Evangelista from September 2005 to January 2006. She gave birth to son Augustin James in October 2006, but refused to name his biological father at the time. However, as her career declined and she struggled to raise her son, she filed court papers in late June 2011 asking for child support from billionaire François-Henri Pinault. 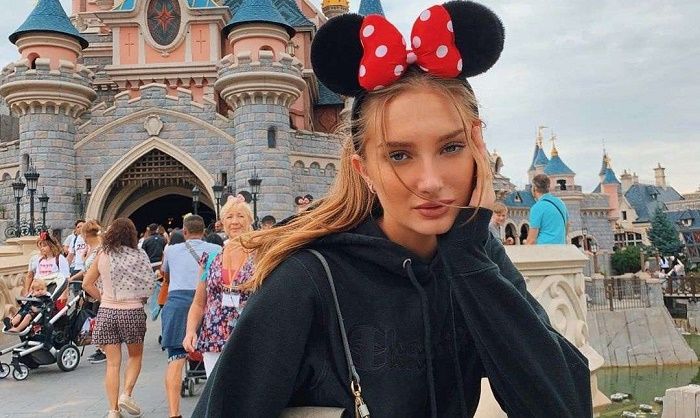 In the ensuing highly publicized child support trial, her lawyer had claimed that Pinault never supported the child, but he refuted the claims stating, “He is totally integrated within my family.” The case was settled out-of-court in May 2012. Mathilde’s father married his current wife, Mexican-American actress and producer Salma Hayek, in February 2009 and shares with her a daughter named Valentina, born on September 21, 2007.

She Shares a Close Bond with Step-mother Hayek

Mathilde Pinault shares a close bond with her father’s second wife Salma Hayek and can often be spotted together on outings. Mathilde, who is also a budding fashion icon and social media star with 22.6k followers, regularly shares loved-up photos from their shopping trips, vacations, and attending events together. For instance, she shared snaps from the opening of the Kering and Balenciaga headquarters in Paris. Both of them also shared a picture of vacationing together in Malibu, California in August 2018. She shares her passion for fashion with both her father and her step-mother. She was spotted in a black, elegant Balenciaga while attending the Saint Laurent show and the Harper’s Bazaar exhibition during the Paris Fashion Week in March 2020. Even though she has worked with brands like Olgana, Sadh Leven and Miasuki, she does not want to pursue a career in modeling. 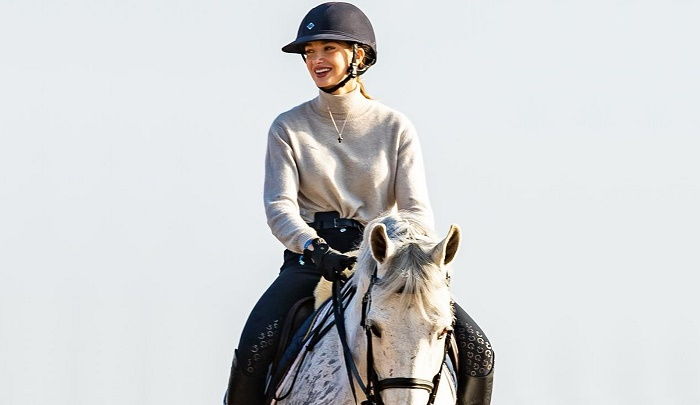 Mathilde’s father and grandfather are both dedicated art patrons and are known for their impressive art collections. The elder Pinault operates two museums in Venice, the Palazzo Grassi and the Punta della Dogana, apart from owning The Bourse de Commerce, a private museum for his extensive collection. As such, it is perhaps of little surprise that after the iconic Notre Dame Cathedral in Paris was ravaged by a devastating fire in April 2019, her father declared that he will contribute €100 million towards rebuilding and restoring the cathedral.