Enrica Cenzatti is the ex-wife of legendary Italian opera singer, songwriter, and record producer Andrea Bocelli. She was 17 when she met Andrea at a piano bar, where the latter used to perform in piano bars to support his ongoing law studies. The two reportedly formed an instant connect with each other; Enrica first fell in love with his voice and then with him. The two eventually married and were blessed with two sons, Amos and Matteo. The couple parted ways after ten years of marriage, although the reason for their divorce is not clearly known. They, however, maintain cordial relation and share the custody of their two sons.

Not much is known about her family background, early life and education, except the fact that she was born in Italy. There are conflicting reports about her year of birth: some mention it as 1969, while others as 1970. As a student, she is lived to have lived in Pisa, Tuscany region of Italy, during her teenage years. 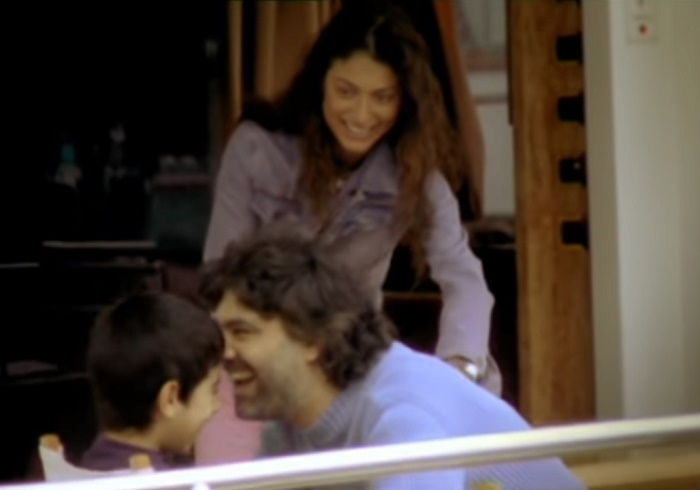 Life With & Beyond Andrea Bocelli

Enrica first met Andrea in a piano bar in 1987. At that time, Andrea was studying law at the University of Pisa; he used to perform at different piano bars to support his studies. Enrica was just 17 when she saw him performing at a piano bar; she was mesmerised by his voice. She fell in love with his voice slowly fell in love with him as well. The latter also felt a connection with Enrica. The two eventually tied the knot on June 27, 1992. The couple welcomed their first son, Amos, in February 1995. They were blessed with their second son, Matteo, in October 1997.

Meanwhile, Andrea started gaining attention for his musical pursuits, spawning hit studio albums like ‘Il mare calmo della sera,’ ‘Bocelli,’ and ‘Viaggio Italiano.’  While Andrea’s music career zoomed and he gained worldwide fame, their personal life hit the rock and they eventually split. The two parted ways amicably in 2002. The actual reason for their split was not divulged by any of the two. While Andrea moved on and later married Veronica Berti, who he met in 2002, and have a daughter, Virginia, through her, Enrica chose to remain single and concentrated in raising her two sons. Following their divorce, Enrica and Andrea resolved to raise their sons together. They share the custody of their two sons and maintain a good relation with each other. While Andre presently lives with his second wife and daughter in a luxurious villa in Forte dei Marmi on the Mediterranean, Enrica and the ex-couple’s two sons live in their previous residence, located in the same comune, in Versilia. 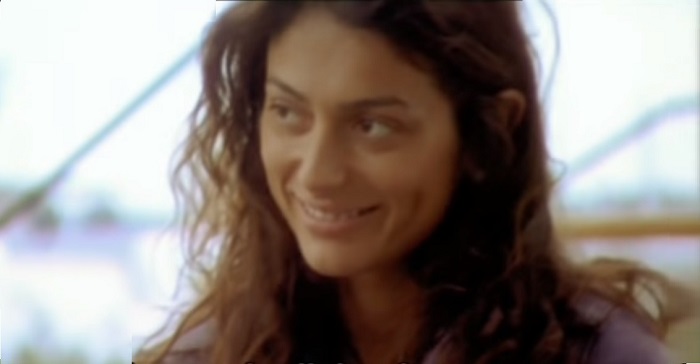 Their two sons, Amos and Matteo, have followed the footsteps of their father into music, often visit Andrea at his villa and spend time with him. Amos graduated with a Bachelor of Arts degree in the piano from Istituto Superiore di Studi Musicali L. Boccherini and has started gaining attention as a musician. In January 2014, he became a member of the board of directors at Almud Edizoni Musicali, Andrea’s business and management office. He has also contributed to ABF Andrea Bocelli Foundation, a charitable organisation run by Andrea. Matteo, a student of vocal performance at the Lucca Conservatory, also learnt the piano on his father’s advice and forayed into music professionally in 2015. Matteo has contributed vocals in Andrea’s 2018 single ‘Fall On Me.’ The father-son duo also performed the single in an episode of the American dance competition television series Dancing With the Stars that aired on October 2, 2018. Both Amos and Matteo have performed with Andrea in several of his live shows.

Enrica is believed to be a very private person and prefers to stay away from the limelight. Not much is known about her personal life or what she does for a living.