Romeo Jon Bongiovi is an American star kid and the fourth child of Jon Bon Jovi— legendary rock singer-songwriter—and his wife Dorothea Hurley. His father is the founder and frontman of the ‘Grammy Award’-winning rock band Bon Jovi. As the youngest member of the family, Romeo Jon Bongiovi has received considerable attention from his family members, as well as the media, since he was a child. However, he has also been shielded more than his older siblings as little is known about his personal life and educational background. 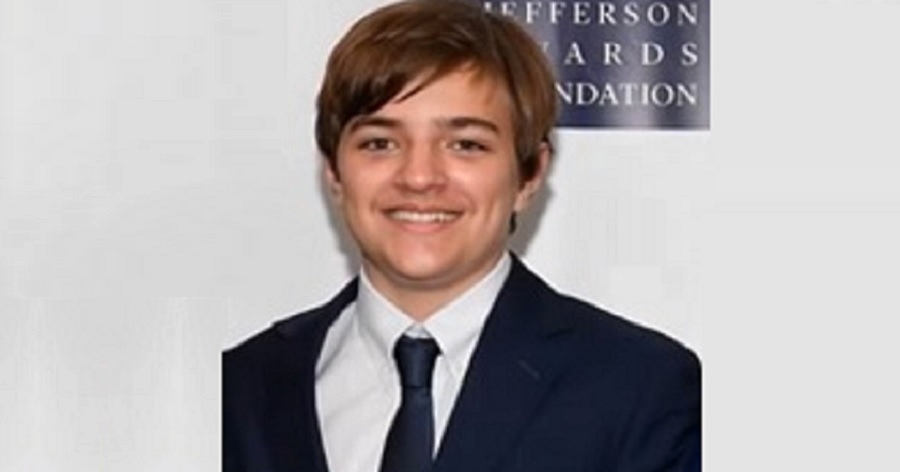 Romeo Jon Bongiovi was born on March 29, 2004, in the United States, to singer and musician John Francis Bongiovi Jr., known by his stage name Jon Bon Jovi, and his wife Dorothea Hurley, a karate instructor. He is the youngest child of his parents and has a sister named Stephanie Rose (born May 31, 1993) and two brothers, Jesse James Louis (born February 19, 1995) and Jacob Hurley (born May 7, 2002). According to his father, his younger children are not interested in his career, and even declined to attend his shows in the past. Romeo’s sister Stephanie, who is most commonly seen accompanying her parents to musical events, went to Hamilton College before graduating from The New School in New York. She recently began her career in modeling. His brothers Jesse, who studied in the University of Notre Dame, and Jacob, who studied at Pennington High School and recently announced that he will go to Syracuse University in the fall, both played football for their respective school and college teams. 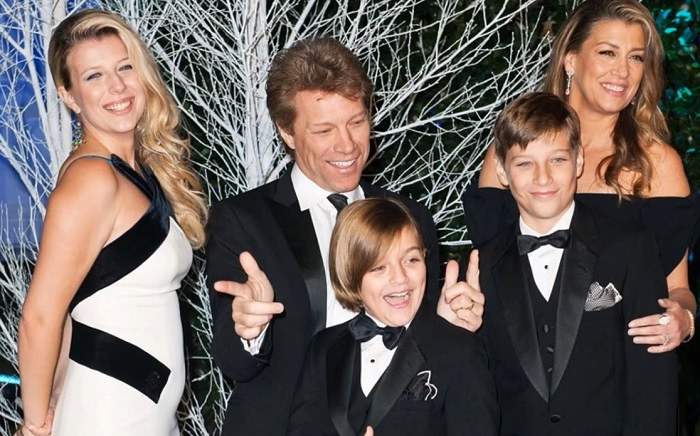 His Parents Are Happily Married for Over Three Decades

Romeo Jon Bongiovi’s parents Jon Bon Jovi and Dorothea Hurley were in the same class at St. Joseph High School in Metuchen, New Jersey, when they first met in 1980, but at the time she was dating another boy. When the boy joined service and left town, the two got closer and became lovers. However, in the mid-1980s, he was in a much-publicized relationship with actress Diane Lane, but eventually reconciled with Hurley. In 1989, following the release of his much successful ‘New Jersey’ album, the couple eloped while performing in Los Angeles during the New Jersey Syndicate Tour and got married secretly at the Graceland Wedding Chapel in Las Vegas, Nevada, on April 29. However, they initially received a lot of backlash from his female fans who were devastated at the news. They have been happily married for the past three decades. Bon Jovi, who claims to love his wife 10 times more now than before, credits her to be the glue that kept the relationship intact. 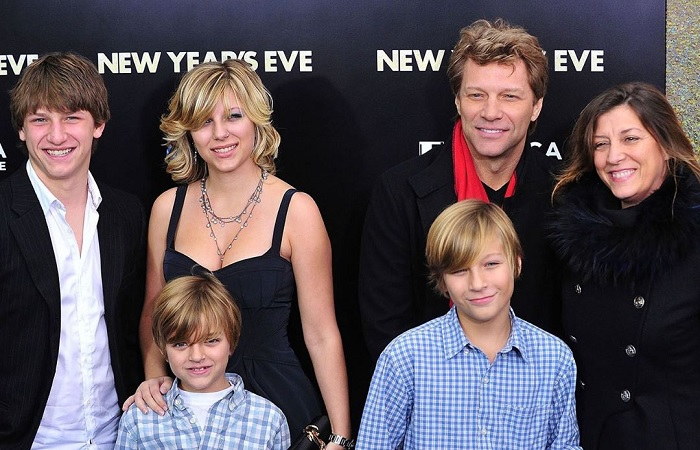 His Sister Was Arrested after Suspected Drug Overdose

Romeo’s 19-year-old sister Stephanie Rose was hospitalized after she was found unconscious in her dorm room at Hamilton College after midnight on November 14, 2012. She and her 21-year-old male roommate Ian S. Grant were arrested by the law enforcement after they recovered a “small quantity” of heroin, along with marijuana and drug paraphernalia, from her dorm room. However, the charges were later dropped because of a New York law that prohibited prosecution of people who have had a drugs overdose. Both his parents were severely criticized for their “bad parenting” following the debacle, even though his rocker father stated that he was never attracted to drugs  and did not understand such vulnerability among the current generation. 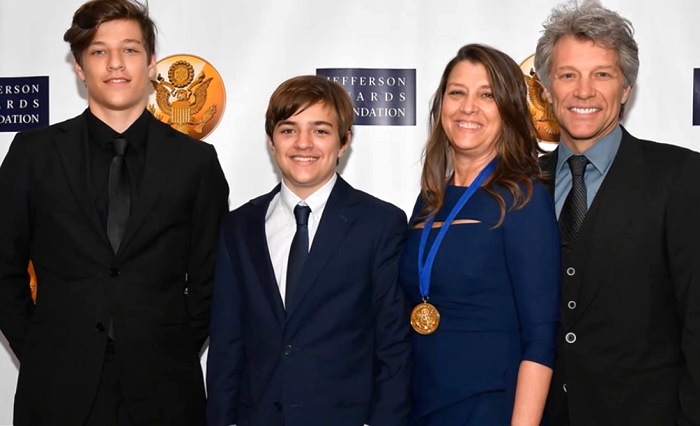 Speaking to the media in March 2020, Bon Jovi stated that he feared that his son Jacob might have contracted a milder version of coronavirus, and revealed the whole family, which was together at home due to the pandemic, was self-quarantining as a safety precaution. Jacob, however, was quarantined separately away from the rest of the family. He could not get tested as it was “pretty difficult to get one”, but he felt much better after consulting with a doctor. They suspect that he contracted it from some young people they had taken in previously.