How important is formal education to you? Well, for most of the people it is of utmost importance.  For some it is the key to success as well as the first step to the unventured world. Education does enlighten us, letting us know about our origin and how far we have come. However, the emphasis which we lay on formal education rating it as the only way to become a ‘SOMEBODY’ might not be utterly correct. We can say this, citing examples of some people who have proved us wrong in this respect by reaching the peak of success without graduating college. 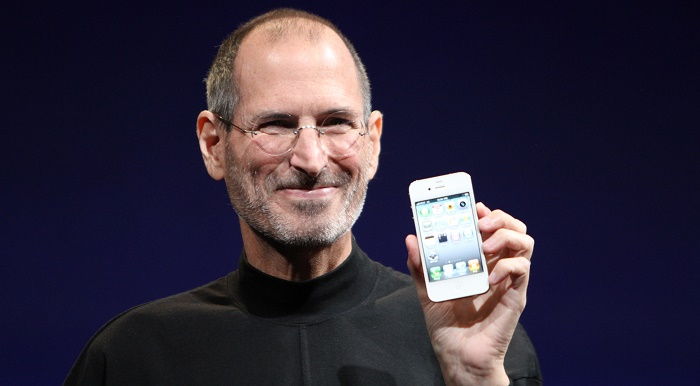 Steve Jobs’ success story is the handiest one when we are asked to concentrate on studies because according to our parents without it we will lead to nowhere. Had this been true to the core, the first thing to come to our mind would be that Steve Jobs was a college dropout. However, contrary to that, all we can think of is that he played a vital role in co-founding Apple. Due to the financial constraints his parents were going through, he had to quit college, but with his innovation he became a billionaire. When he died his net worth was $11 billion. His partner, Steve Woznaik too did not graduate college but now has earned around $100 million. 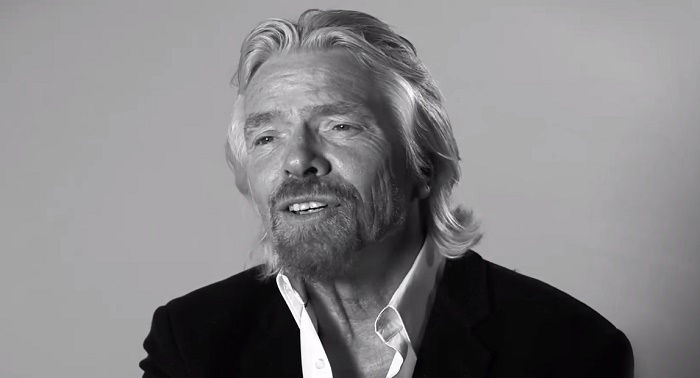 One of the big names in the entertainment world ‘Virgin Records’ (now ‘Virgin Megastores’) is a part of the ‘Virgin Groups’ which has around 400 companies under the same banner such as ‘Virgin Mobile’, ‘Virgin Atlantic Airways’ and many more. The person behind this huge enterprise is Sir Richard Charles Nicholas Branson. Do not be surprised to see his name in this list as he too is a dropout who did not even complete high school studies. To top it, he was a below-average student, given that he had dyslexia. But these limitations were nothing compared to his determination and today he is a billionaire with an estimated wealth of $5 billion. 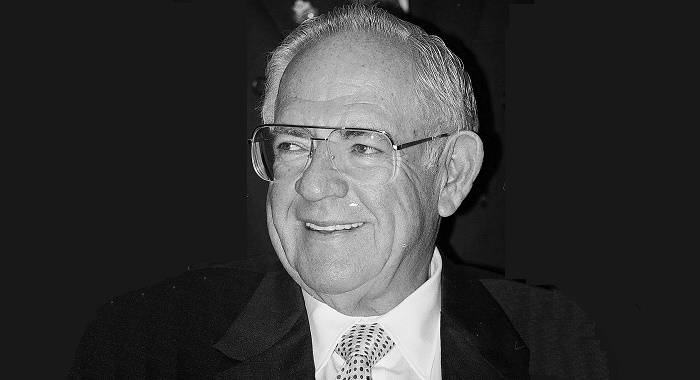 Like hamburgers? Well, then you must be aware of the hamburger fast food chain ‘Wendy’s’. This was founded by the renowned entrepreneur Dave Thomas. To promote his company he appeared in commercials and the number of advertisements he was seen in amounted up to 800.

He was working part-time at the ‘Regas Restaurant’ but had to leave the job following an argument with the boss. He then got a job at the ‘Hobby House Restaurant’ but soon his father decided to shift from the place. Dave Thomas did not go along with his father because he wanted to continue working at the restaurant as a full-time employee. As a result, he dropped out of high school, but later managed to earn a GED (General Educational Development). He was an advocate of learning and the ‘Dave Thomas Education Center’ has been founded owing to his initiative. 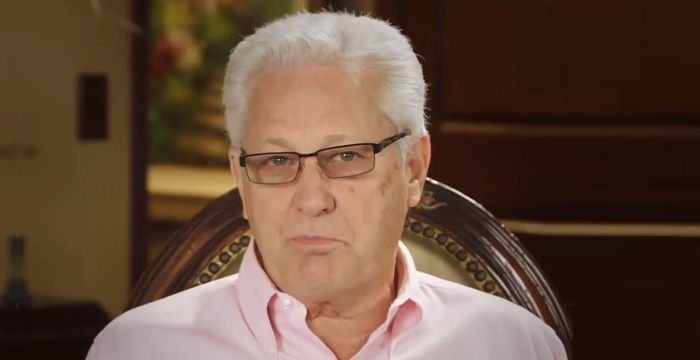 A Christian at heart, David Green the owner of ‘Hobby Lobby- the arts and crafts chain’, belongs to a family of pastors who have dedicated their lives to the service of God. He too relies on the almighty and says that his business is built on biblical principles. He did not enjoy studying much and in his own words, “When I was in high school I took Distributive Education [DE]. I wasn’t very good in school, so I enjoyed getting out of school. DE allowed me to get credit for working.” He established a firm along with other family members with the help of a loan worth $600, and the business gained profits. He then continued with his venture and never joined college. 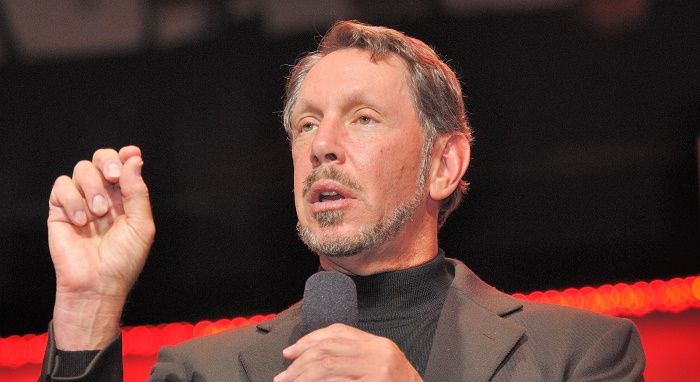 The co-founder and former CEO of ‘Oracle Corporation’, Larry Ellison had been ranked 5th wealthiest person in the world by Forbes in 2014, with an estimated net worth of $56.2 billion. He was adopted by his uncle and aunt when he was still an infant. Ellison thus formed a close bond with his adoptive mother. When he was a student at the ‘University of Illinois at Urbana–Champaign’, his beloved aunt died and he left the college. He then entered the ‘University of Chicago’ but soon after he shifted to California and as a result, he had to drop out of college a second time. 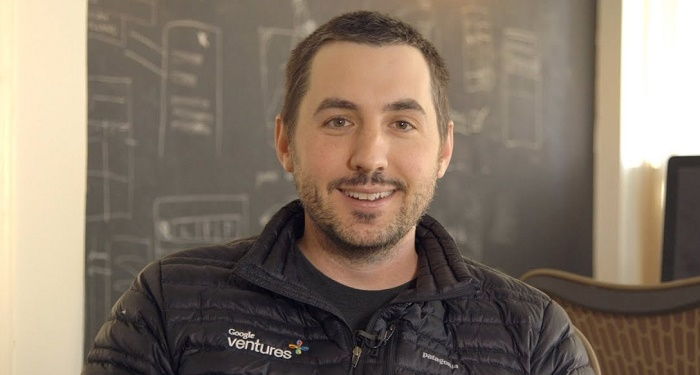 This young entrepreneur co-established start-ups such as ‘Digg’, ‘Revision3’, ‘Pownce’ and ‘Milk’. He was a student of computer science at the ‘University of Nevada’, Las Vegas, but quit before completing the course. He is presently associated with the ‘Tony Hawk Foundation’ as a board member, and also a partner at ‘Google Ventures’. But recently, he declared that he would part with GV in order to concentrate on the new app development lab – ‘North’. 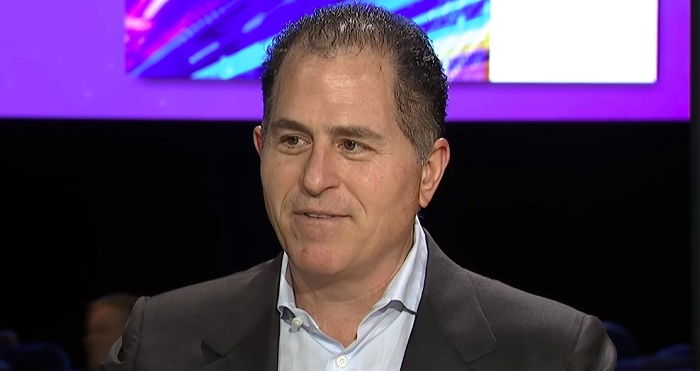 The founder, chairman and CEO of ‘Dell Inc.’ is a college drop out too. Michael Dell received early education at the ‘Herod Elementary School’, Houston, and when he was eight years old, he applied for GED. He always wanted to start up his own business and worked as a part-time employee in precious metals and stocks. The amount which he earned was utilized as investments and gradually, he with his genius built was we now know as ‘Dell Inc.’. As of 2014, his net worth was estimated to be $22.4 billion. 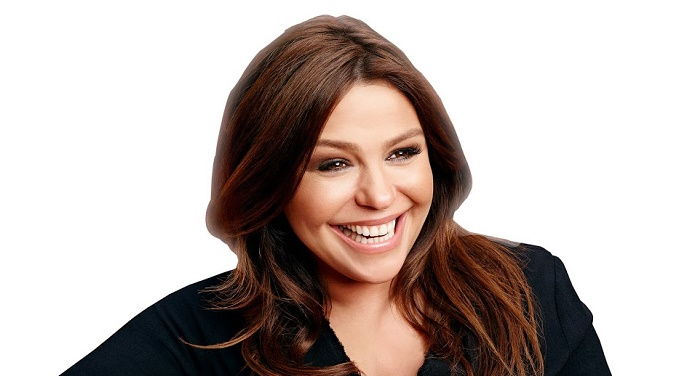 Rachael Ray shot to fame with the television series named after her. She is a well-known face in the television world that enters every household, rather every kitchen with her great culinary skills. Many will be surprised to know that she did not have any formal education. From her early childhood she had gained knowledge of food as her mother ran restaurants in the Capital District. She too began her career by working in the food industry, including one at the ‘Macy’s’, a chain of department stores. She was in the hotel industry as she worked for the Victorian-era resort ‘The Sagamore’. With this vast knowledge she embarked on this career without any formal training in cooking and has become a household name now. Her estimated net worth is $60 million.

Do you still think graduating college is a must for having a flourishing career?