Colombian–American former antique dealer Stella Arroyave is better known as American veteran actor Sir Anthony Hopkins’s third wife. Stella was born in Colombia but later moved to Los Angeles, California, where she opened an antique shop. Sir Anthony once visited the shop to buy some furniture and was at once smitten by her. They dated for a while before tying the knot at Anthony’s Malibu mansion in 2003. Stella loves reading, shopping, and traveling. She has also experimented with acting, directing, producing, and screenwriting. She is a stepmother to Abigail, Anthony’s daughter from his first marriage. In spite of being married to a popular Hollywood actor, Stella is not active on social media and likes to lead a private life with her husband. 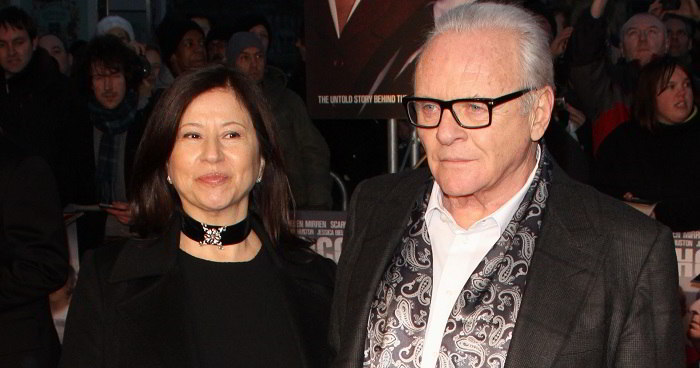 Stella Arroyave was born on March 20, 1956, in Popayán, Colombia. She was inclined toward art since childhood and later became an art dealer. After moving to the United States, she opened her own antique shop in Los Angeles, California, United States.

How Did Anthony and Stella Meet?

It is believed, Stella Arroyave and Hollywood legend Sir Anthony Hopkins met when he visited her shop in Pacific Palisades, looking for furniture for his house. They began dating soon after.

On March 1, 2003, about 2 years after they began dating, Stella and Anthony got married. The wedding was held at Anthony’s clifftop mansion in Malibu and was attended by a large number of friends and relatives. Many renowned celebrities, such as Nicole Kidman, Steven Spielberg, and Winona Ryder, attended the event.

Anthony once said in an interview that he had given up on having a normal relationship after his previous relationship failures, until he met Stella. He also stated that she had helped him deal with depression and alcoholism, which had nearly killed him. 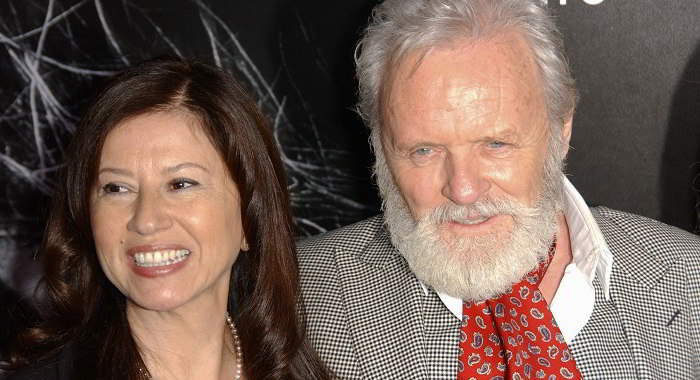 On Christmas Eve 2012, Anthony celebrated his 10th anniversary with Stella by attending a private blessing ceremony at the ‘St. Davids Cathedral’ in St. Davids, Pembrokeshire, Wales.

Anthony was previously married to English actor Petronella Barker (from 1966 to 1972) and Jennifer Lynton (1973 to 2002). He has a daughter, Abigail, from his first marriage.

Stella ventured into acting with the 2003 film ‘The Human Stain,’ directed by Robert Benton and starring Sir Anthony. She played a faculty committee member in the movie. Stella then played ‘Gina’ in ‘Slipstream,’ a 2007 experimental film written and directed by Sir Anthony. Stella also produced the movie. It was a fantasy comedy that narrated the tale of an imaginative screenwriter. Stella has also produced, directed, and written the drama ‘Elyse.’

Stella has also appeared on ‘The Oprah Winfrey Show’ in 2005 and in the 2008 video documentary ‘Dreaming Slipstream Dream.’ 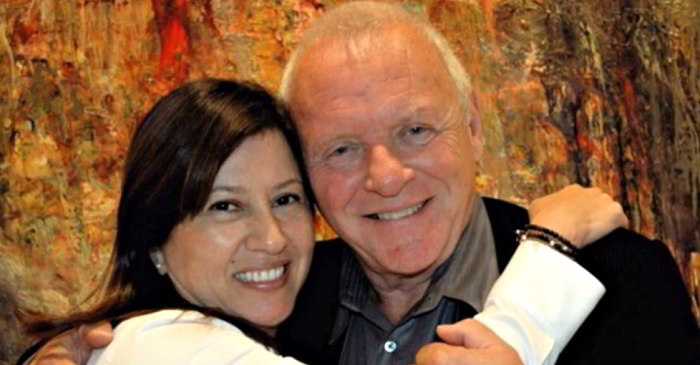 Stella as a Person

Stella loves gorging on seafood. Pink is Stella’s favorite color. In spite of being married to a popular actor, Stella is not active on any social-media platform.

She loves spending her leisure time at the beach and loves long walks with her husband. Stella loves shopping and traveling, too. She has been to every continent with Anthony, and her favorite travel destination is Miami.

In 2013, Sir Anthony was quoted by tabloids, saying, “She’s a wonderful woman who likes to spend money,” while speaking about Stella’s shopping habits. He also claimed that Stella had a calming influence on him and slowed him down.