Nicolette Durazzo is a young American dancer who has garnered significant popularity by putting out videos of her performances on different social media sites. She started dancing when she was two years old. A cousin of social media stars and actor Brent Rivera, she started her social media journey by appearing in Brent’s videos. Her own social media accounts were set up later, and are currently managed by her parents. As a dancer, she has received training at Studio Fusion, a dance school located in Huntington Beach, California. 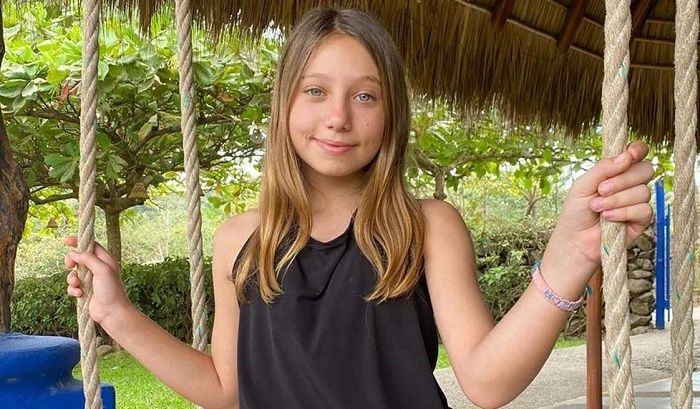 Born on May 14, 2007, in California, USA, Nicolette Durazzo is one of the four children of Robert Durazzo. She has two brothers, Grant and Shea, and one sister, Natalia.

Nicolette Durrazo has always been interested in dancing. She was two years old when she took her first dance class, which was in ballet and tap. Although a student has to be at least three years old to start the training, she was allowed to do so even though she was a year younger. She has been dancing since then. She has been affiliated with the Huntington Beach-based dance school Studio Fusion and has performed as part of a troupe alongside her cousin Lexi. Nicolette has also received training at West Coast School of the Arts, which is a dance school in Costa Mesa, California. Nicolette participated in Showstopper, one of the most popular dance competition shows in the US, in 2018 and reached its west coast finals. 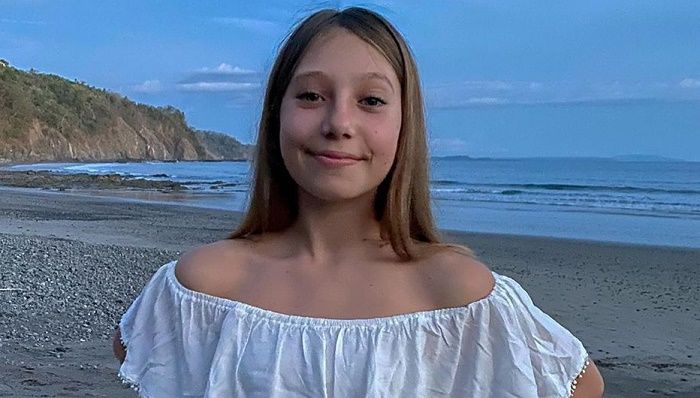 According to Nicolette, when she was seven or eight years old, or even younger, she made her first appearance on social media in one of Brent Rivera’s YouTube videos. It is likely the video titled ‘Little Kids Now-a-days | Brent Rivera’, which was originally posted on June 20, 2015, and since has accumulated over 12 million total views.

In the ensuing months, Brent developed a video series around the subject, and Nicolette starred alongside him in each of these videos. The premise of the series is that Brent babysits Nicolette when his uncle and aunt (Nicolette’s parents) are not around and notices how her childhood is completely different from his childhood, especially due to technology. 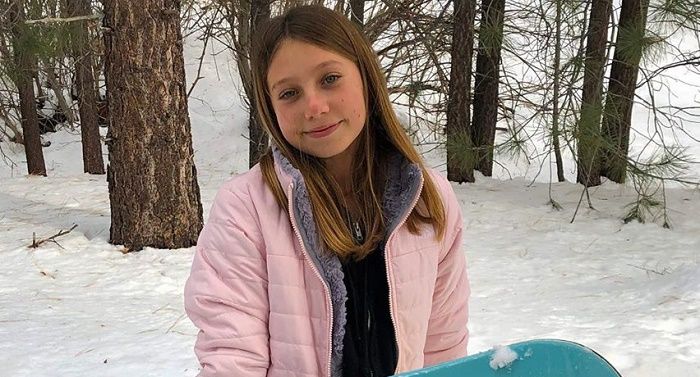 Nicolette’s self-titled YouTube channel was set up on July 27, 2017. The first video there, titled ‘Welcome to my Channel! | Nicolette Durazzo’, was posted July 27, 2017. In it, she clarified her reasons for starting the channel, stating “you (her audience) might have seen me on social media, on Instagram, Snapchat, or Musical.ly, or even on YouTube. I’ve been in my cousin’s (Brent) channel many times… and I love shooting them (YouTube videos). And a lot of people tell me to make my own channel, so I thought it would be fun to make my own channel.

Since then, her channel has grown exponentially and currently boasts over 60 thousand subscribers and more than a million total views. She predominantly makes vlogs, DIY, storytime, and challenge videos. Some of the most-watched uploads on her channel are ‘NICA’S HOUSE TOUR’, ‘WHY I WAS IN THE HOSPITAL’, and ‘I TRY ASMR’. 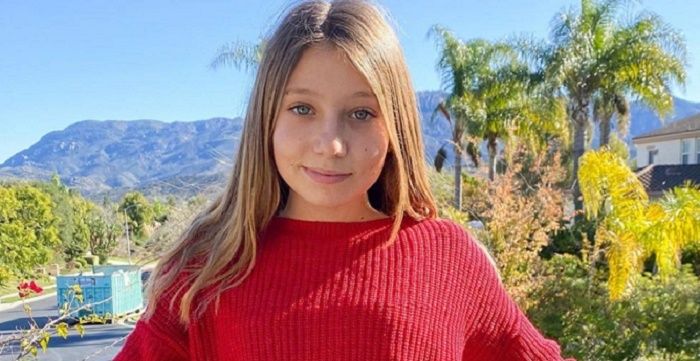 The oldest post on Nicolette’s @nica_dancer_ Instagram account dates back to June 6, 2013. Since then, hundreds of photographs and clips have been shared on her page. Her siblings, cousins, and friends have made multiple appearances there. At present, she has over 400K followers on the platform.

Nicolette is also quite active on TikTok under the username @nica_durazzo and has gained more than 40 thousand followers and over four hundred thousand total likes. She posts dance videos, as well as collaborations with family members and friends. For her content, she has used tracks like ‘Cannibal’ by Kesha, ‘The Box’ by Roddy Ricch, and ‘Beautiful People’ by Ed Sheeran (ft. Khalid). 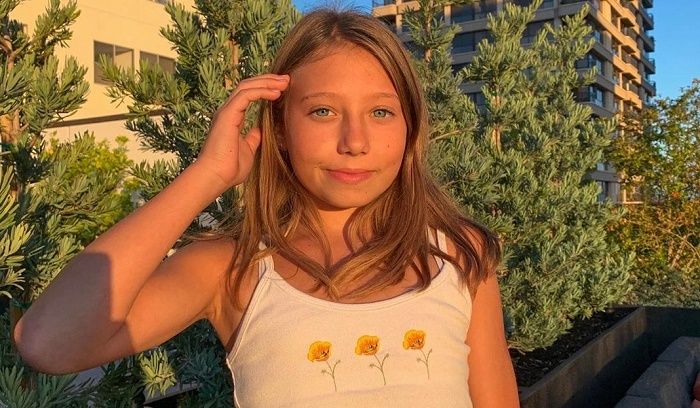 As an Actress & Model

Nicolette has acted in some of Brent Rivera’s comedy skits, including the ‘Little Kids Now-a-days’ series. She has reportedly done some modelling work as well.