Angela Willis, more known as Chyna Willis or by her username ChyTheGreatest, is an American dancer, social star, singer, model, and aspiring actor who has gained fame on various social media platforms through her dance and music videos. She has been able to establish herself on multiple platforms, which is quite rare even in the age of instant gratification. Having begun her journey to internet stardom in August 2015, she posted her first dance video in December that year. She has come a long way since then and has acquired over a million followers on the platform. Chyna launched her music career in 2015 as well by releasing the single ‘Chy Chy Walk’. 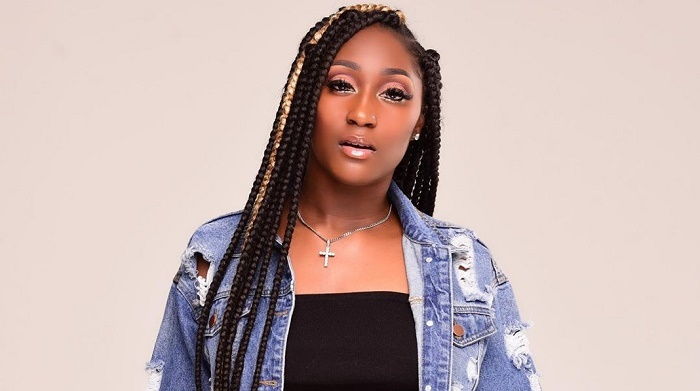 ChyTheGreatest was born on September 13, 2000, in the United States of America. In the absence of their father, she and her younger sister, Aaniyah, are being raised by their single mother, who has appeared a few times on Chyna’s social media. Chyna currently resides in Conyers, Georgia and is a senior at Rockdale County High School.

ChyTheGreatest had no idea that she would one become a social star when she first became active on Instagram in 2015. Her oldest post on the platform dates back to August 17, 2015. In it, she can be seen taking a stroll with fellow Instagram user @dennis247_. She shared her first dance video on December 22, 2015. Set to ‘El Chapo Jr.’ by 2 Chainz, the video is a montage of clips of her performances. She captioned it with “Me “Dancing too much” is a understatement”.

In the ensuing years, she has gradually built a large fan base and become a sensation on the platform. She has posted hundreds of videos and received hundreds of thousands of likes on many of them. She has also shared plenty of selfies, as well as pictures with friends and family members.

Chyna set up her YouTube channel on June 10, 2016, and posted the first video there on August 23, 2016. Titled ‘How To Handstand Split’, it has accumulated over 300K total views to date. Her channel has grown considerably since then and presently boasts over 600K subscribers and more than 35 million total views. Her videos generally revolve around her dancing, music, life stories, and fashion. Some of her most popular videos are ‘I WANT SOME H.E.A.D RIGHT NOW!! PRANK ON TONY!’, ‘THE STORYTIME YALL BEEN LONGING FOR!!!!! ( SUPER SPICY )’, and FLIRTING WITH SOMEONE ELSES BOYFRIEND PRANK (GOES SUPER WRONG). 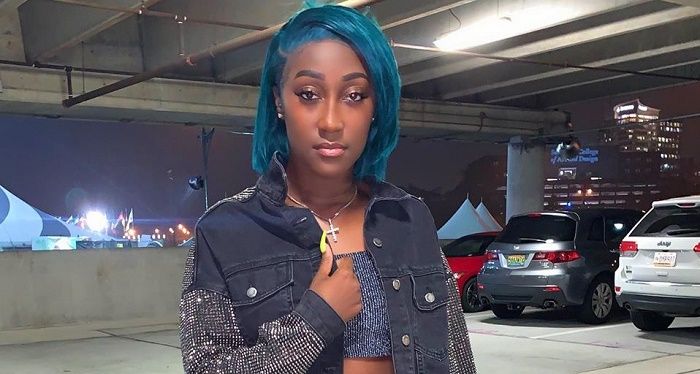 ChyTheGreatest was a popular and active Viner until that platform shut down. In January 2020, she started posting content on TikTok. On her @chymoneydummy account, she has accumulated over 250 thousand followers and more than a million total likes. As with Instagram, she posts both comedy and dance videos on this platform. Some videos also contain conventional lip-sync performances. For her content, she has used songs like ‘Lottery’ by K Camp, ‘The Box’ by Roddy Ricch, and ‘Out West’ by Jackboys and Travis Scott (ft. Young Thug). She has also posted videos on Dubsmash, Acapella, and Snapchat.

On May 23, 2019, she set up her @Chythegreatest1 Twitter account and has since accumulated a few thousand followers there. 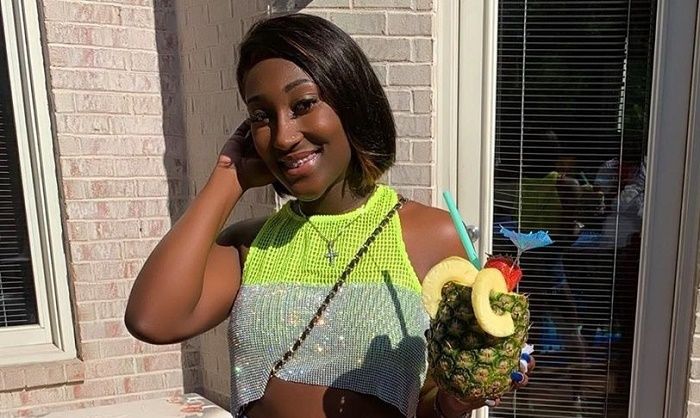 In 2015, ChyTheGreatest put out her debut single, ‘Chy Chy Walk’. The track later inspired the “Chy Chy Walk” challenge in which numerous people recorded themselves emulating her dance moves and shared those videos on social media. In 2016, she collaborated with King Imprint on the track ‘Intro’. 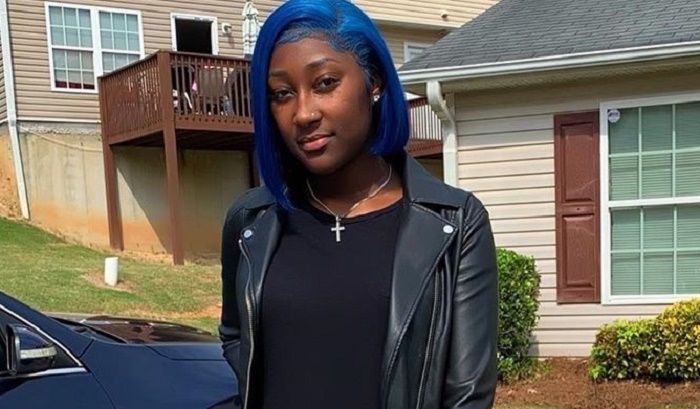 ChyTheGreatest set up Chymoney Collection and currently serves as the brand’s chief executive officer. In December 2018, she launched her merchandise line. After she became a highly popular social star, she put the brand through a full reconstruction. As a result, when they started conducting business again, it was a completely new company with new graphics, new designers and a tunnel vision. She is clearly very ambitious. According to chymoneymerch.com, the official website of her clothing brand, she intends to build a connection between herself and her fans through the brand. She also has a hair extension line, Chymoney Collection. It is available at thegreatestextensions.com.