‘TikTok’ sensation Troy Zarba is an American budding social-media star. However, in spite of being a newbie in the internet industry, Troy has amassed a huge fan base. He is from New York and is also a skilled soccer player. Apart from soccer, he also loves skateboarding and surfing. However, he is better known for his ‘TikTok’ lip-syncs. Not much is known about his parents or his love life, which means he is probably not willing to share his private life with the media. He has already collaborated on ‘TikTok’ with many rising social-media personalities, such as Kairi Cosentino, Alejandro Rosario, Dixie D’Amelio, Addison Rae, Lakota Johnson, and Zachary Smith. He is also present on other social-media platforms, such as ‘Snapchat,’ ‘YouTube,’ and ‘Twitter.’ He definitely holds a lot of promise to be a successful entertainer in the near future. 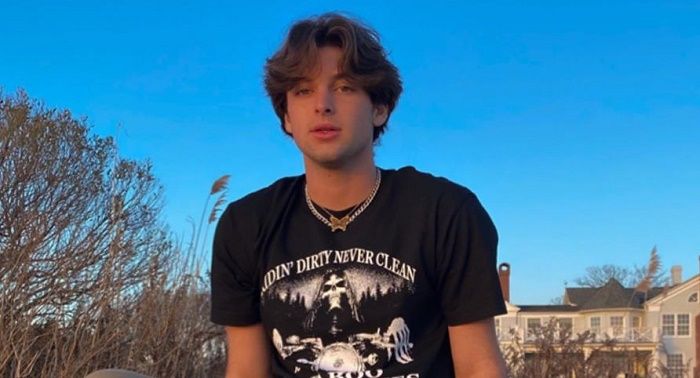 Apart from being a ‘TikTok’ star, Troy is also an avid soccer player. He has played as a dependable defender of the ‘Bellport’ boys’ soccer team for 3 years.

Troy Zarba began his social-media career in 2019, by posting his comedy clips and vlogs on ‘TikTok’ (previously ‘musical.ly’). He once claimed in an interview that he had joined ‘TikTok’ because he was bored and he liked making videos. However, his social-media reach expanded soon after.

He is known by his pseudonym, “zarbruh,” on the platform. He was previously known as “gnarboi.” He now has more than 2.5 million followers and over 109 million likes on the platform. In one of his ‘TikTok’ videos, he tagged Lakota Johnson, Zachary Smith, and other ‘TikTok’ content creators as part of his squad. One of his posts on ‘TikTok’ showed him lip-syncing with fellow ‘TikTok’ stars Dixie D’Amelio and Addison Rae. The clip has gained around 500 thousand likes. In another ‘TikTok’ video, he is seen collaborating with ‘The Lollipop Boys’ stars Alejandro Rosario and Kairi Cosentino.

Troy Zarba often shows off his thrift-store purchases on both his ‘TikTok’ and ‘Instagram’ accounts. His ‘Instagram’ account, titled ‘zarbruh,’ has managed to gain over 490 thousand followers. He has a special segment on ‘Instagram,’ titled “You hungry?,” through which he posts videos of his favorite dishes.

He joined ‘YouTube’ on May 29, 2019. He has gained more than 29 thousand subscribers and over 83 thousand views on the platform. His only video on the channel was posted on September 1, 2019. It was titled ‘We might be the dumbest people ever (TRIVIA).’ The video shows him playing a trivia quiz with two of his friends.

Troy Zarba is also present on ‘Snapchat.’ On ‘Twitter,’ he has more than 19.5 thousand followers. He joined the platform in July 2016.

He likes playing soccer in front of large crowds. He scored a goal and an assist for his high-school team in a 4–1 win over ‘Comsewogue’ in the ‘Suffolk League’ in late 2019.

Troy once said that he is often asked about his social-media activities even by his soccer teammates. He likes the fact that so many people support him on social media. 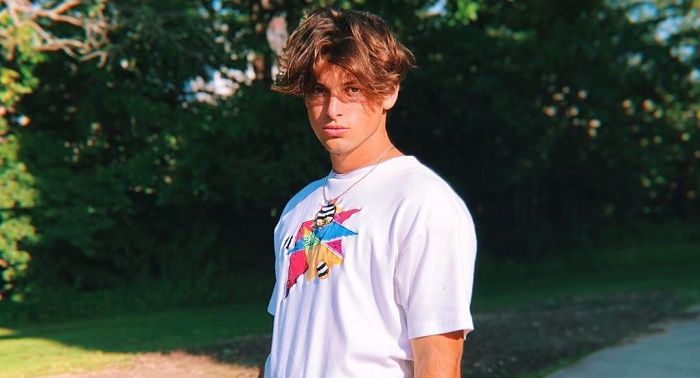 He was one of the five seniors of his team who were honored at halftime, for playing in their final games for ‘Bellport.’ Their assistant coach, Brian Satterley, stated that Troy and Luis Velasco were two seniors who were responsible for most of their wins and thus deserved to be honored.

Not much is known about his family. The media also does not have a clue about his relationships. It is thus assumed that Troy is single. However, he could also be hiding his relationship status from the media.