Ryan Kaji, better known by the name of his flagship ‘YouTube’ channel, ‘Ryan ToysReview’ (now ‘Ryan’s World’), is an American toy reviewer and social-media personality who has been part of the ‘YouTube’ world since 2015, when he was just 4 years old. He and his family have launched a host of channels since the success of his first channel. His channel has, over the years, become one of the most-watched channels on the platform. His influence is not just limited to social media, as toy makers, children’s TV channels, and various brands have continuously collaborated with Ryan to come up with new programs and products. Though he was once accused of misleading pre-schoolers with his paid toy promotions masquerading as genuine toy reviews, Ryan’s admirers have outweighed his critics. 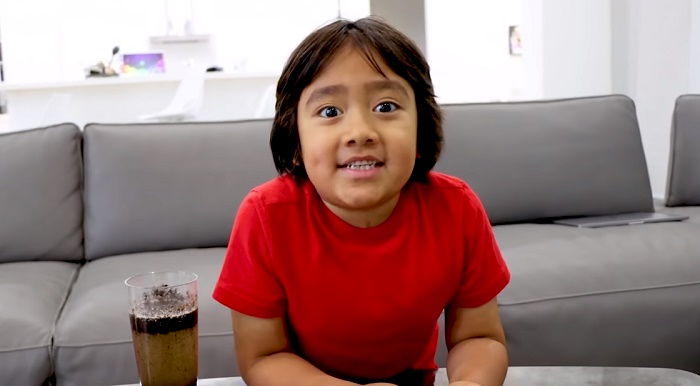 Ryan’s Origins and the Kaji Family

Ryan Kaji was born on October 6, 2011, in Cypress, Texas, United States. He was introduced to social media by his parents: his mother, Loann Kaji, and his father, Shion Kaji. He also has twin sisters named Emma and Kate.

Interestingly, “Kaji” is not Ryan’s real surname. His parents adopted the pseudonym “Kaji” for posting their online content, as they did not wish to reveal their real family name, “Guan.”

Loann studied at Lubbock’s ‘Texas Tech University’ and then taught high-school level chemistry. Shion is a structural engineer and was a student at the same university. They got married in 2013. Ryan, however, was born 2 years before his parents’ marriage.

It is believed Loann was earlier known as Kieu-Loan Thi Nguyen, and on June 28, 2002, she was caught shoplifting at ‘Almeda Mall’ in Houston, Texas. She had reportedly tried stealing clothes from a ‘JC Penney’ department store at the mall. Loann got 40 hours of community service as a punishment. However, she then breached her probation order and was then punished with a 60-day prison sentence in 2003. She eventually served 30 days in ‘Harris County Jail’ in Houston.

Loann launched the ‘YouTube’ channel ‘Ryan ToysReview’ on March 16, 2015, when Ryan was just 4 years old. It is believed Ryan had asked his mother why he was not on ‘YouTube’ after watching other toy-review channels such as ‘EvanTubeHD.’

Ryan Kaji’s channel now posts reviews of various toys and uploads content almost every day. One of its videos, ‘Huge Eggs Surprise Toys Challenge,’ made it to the list of the 50 most-viewed videos of ‘YouTube.’ The video, uploaded on April 13, 2016, currently has more than a billion views. The channel itself has more than 23 million subscribers and over 35 billion views. In 2018, Ryan’s channel became part of the ‘Guinness Book of World Records.’

Ryan changed the name of the channel to ‘Ryan’s World’ on Oct 24, 2019. This was done to showcase his larger brand, which he has created in partnership with ‘Pocket.Watch,’ and to highlight the fact that Ryan’s brand is no longer restricted to just toys. 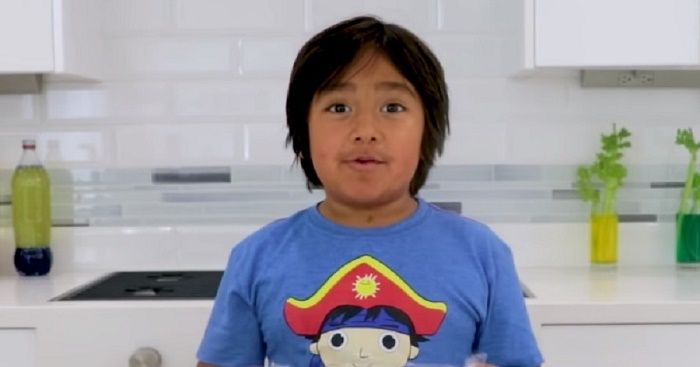 Ryan Kaji and his family have launched a host of other channels since the success of their maiden venture. Ryan launched a Spanish version of his channel, named ‘Ryan’s World Espanol,’ on October 23, 2019. He launched a Japanese version of the same channel on November 25, 2019.

Their family channel, ‘Kaji Family,’ was launched on November 20, 2016 and has garnered over 6 billion views and more than 5 million subscribers. 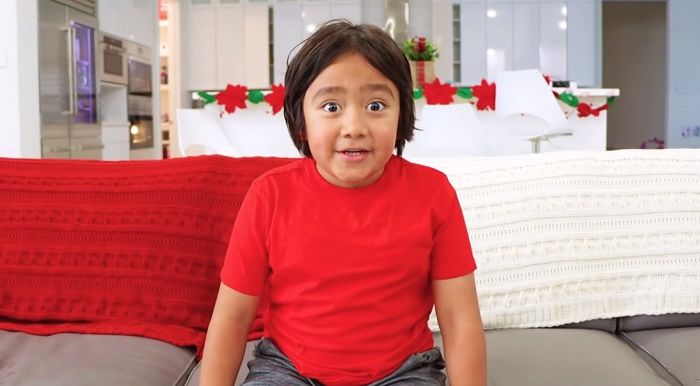 Ryan Kaji is also associated with the channel ‘Combo Panda,’ launched on August 2, 2017, where an animated panda offers an insight into various games. The channel has gained more than a million subscribers and over 745 million views.

Another channel he is associated with is ‘Gus The Gummy Gator,’ launched on February 23, 2017, which has gained more than 703 million views and 934 thousand subscribers.

Another of their gaming channels is ‘VTubers.’ Launched on March 10, 2018, the channel has already gained more than a million subscribers and over 639 million views.

Finally, ‘The Studio Space,’ launched on February 19, 2018, offers a behind-the-scenes look at Ryan’s life. It has earned more than 733 million views and over a million subscribers. Ryan’s official ‘Instagram’ channel has gained more than 44 thousand followers.

Ryan Kaji has been in partnerships with brands such as ‘Colgate,’ ‘Roku,’ and ‘Nickelodeon.’ He also has his own product lines. One can find them at ‘Walmart’ stores. For instance, he has his own line of toothpaste and toothbrushes.

In 2017, Ryan’s parents signed a contract with ‘Pocket.Watch,’ a children’s media start-up by Chris Williams and Albie Hecht. The company now handles the marketing and merchandising for Ryan’s ‘YouTube’ channels

In 2018, Ryan’s flagship channel, along with ‘Pocket.Watch’ and ‘WildWorks,’ created an app named ‘Tag with Ryan,’ a runner game for children, catering to ‘iOS’ and ‘Android. 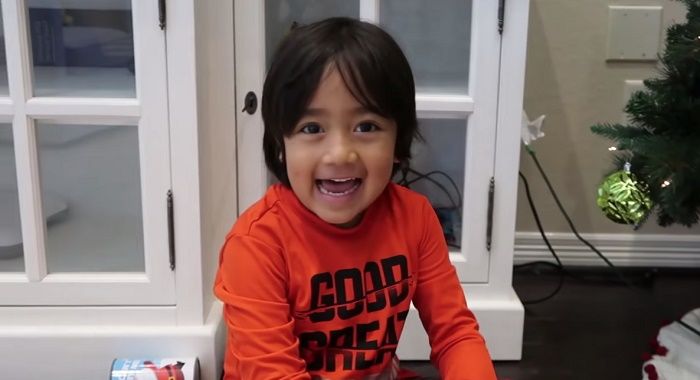 In 2019, ‘Ryan ToysReview’ and ‘Pocket.Watch’ produced a series meant for pre-schoolers, titled ‘Ryan’s Mystery Playdate.’ It was aired on ‘Nick Jr.’ 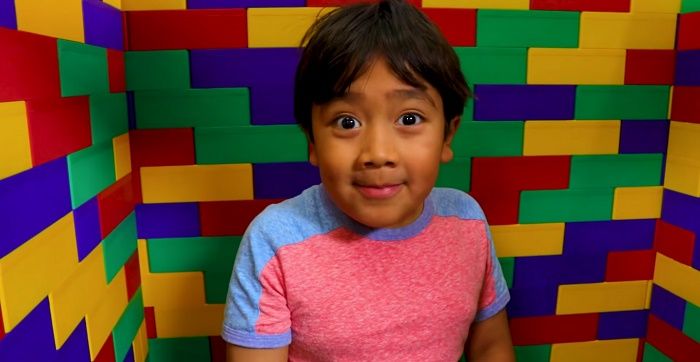 On August 28, 2019, ‘Truth in Advertising’ and the ‘Federal Trade Commission’ filed a complaint against ‘Ryan ToysReview’ based on claims that its sponsored videos were not being disclosed entirely.

Most of his videos contained paid product reviews, and even if some of them did state through a voiceover that the videos were made in collaboration with brands, his target audience, pre-schoolers, were too young to differentiate between a genuine review and a paid review. This was in violation of the basic code of advertising in the country that states the audience must be aware when any content is sponsored. Ryan’s parents, however, denied having flouted any norm and said that they reveal all sponsorships and paid promotions clearly.