Adam Dillon is an American TikTok and Instagram star who is better recognized by his online alias Adamkindacool. He initially gained popularity on TikTok under the username “cøøl.guy”, primarily for posting situational comedy sketches. He currently has 2.6 million fans on his TikTok account @adamkindacool, with 190 million likes on his videos, and has 253k followers on his Instagram account @adamdillonn. He is active on Twitter and Snapchat as well, and has a profile at cameo.com through which fans can buy customized video messages from him for friends and acquaintances. He is a talented baseball player who has represented his varsity and state teams. 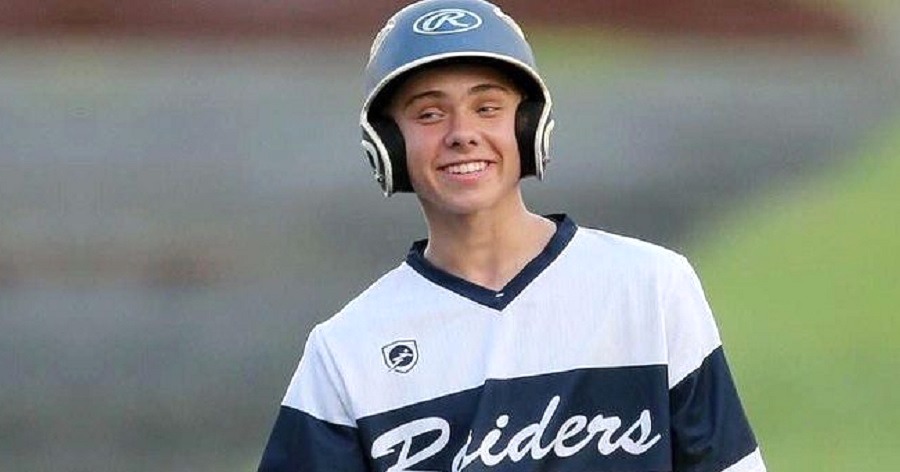 He Is from Virginia

Adam Christopher Dillon was born on January 8, 2002, in Virginia, United States, to Chris and Angie Dillon. His family has been living in Appomattox, Virginia for a long time. He has two brothers named Zach and Nate. He had an uncle named Nicholas Patrick Dillon, a Virginia Tech graduate and owner of Artesian Analytics LLC, who died at the age of 38 in 2016. Adam attended Appomattox County High School and has reported enrolled at Virginia Tech University in the fall of 2020. He posted a family photo of him with his parents and two brothers on his Instagram, captioned “ReStInG bEaCh FaCe”, on June 15, 2019.

He Is a Baseball Player

Adam Dillon is a talented baseball player who played for his varsity team Appomattox County Raiders starting in the 2017-18 season while attending Appomattox County High School. While not much is known about his recent activities in sports, he had represented the Lynchburg Post 16 Cardinals Baseball Team at the 2018 ALB Virginia Junior Division Championship Tournament and the 2019 Virginia American Legion Senior State Tournament. He played as a shortstop and helped his team win both the State Championship and the District Championship, respectively. Following both wins, he posted several pictures and videos with his teammates on his Instagram profile on August 5, 2018, and then again on July 29, 2019. 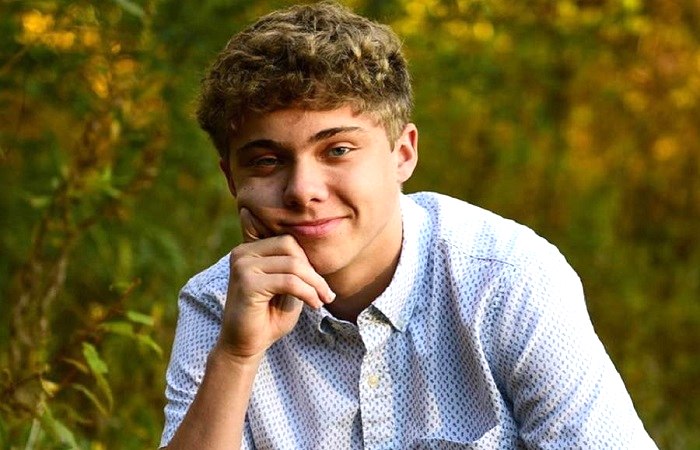 He Sells Merchandise via Online Store

Like several other social media influencers, Adam also offers different types of merchandise for his fans to buy. He has a “Cool. Store” available on the website teespring.com via which he sells T-shirts, sweatshirts and hoodies, as well as cases for Apple and Samsung phones. While not official merchandise, some of his fans also offer stickers with his face and alias for purchase on the Redbubble website.