The plight of women all over the globe had been the same since remote past as the social setup was male-centric by and large. We can name any part from the nook and corner of the world, all will make us realize that subduing or marginalizing woman has been a common phenomenon. China is no exception therefore, women had a tough time building their identity even there. Today, the scenario is vastly different as nowadays we are more inclined towards gender equality, but thousands of years ago this concept did not even exist, let alone it being a reality. The time which we now term as ancient, Chinese women had been bound with many restrictions. However, even during those times there were daredevils who fought with existing social norms cementing themselves as individuals and not only a wife, a mother or a daughter of a male member of the society. The women today owe a lot to these women who paved the way for gender equality by being instrumental in many world changing events. While some have ruled their country, others have been the reason behind the collapse of powerful empires. 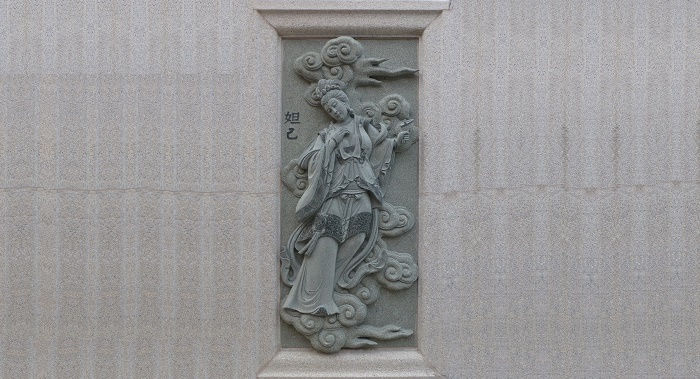 According to legends, Daji was the favourite companion of King Zhou, the last king of the Shang Dynasty. Apparently, Daji belonged to the Su family of Yousu which when invaded by King Zhou, the lady was brought with him. The king got too close with this consort and loved to spend time with her. Her love for music as well as animals was keenly taken care of. Daji is believed to have been an evil fox spirit who is also held responsible for the end of the Shang Dynasty. 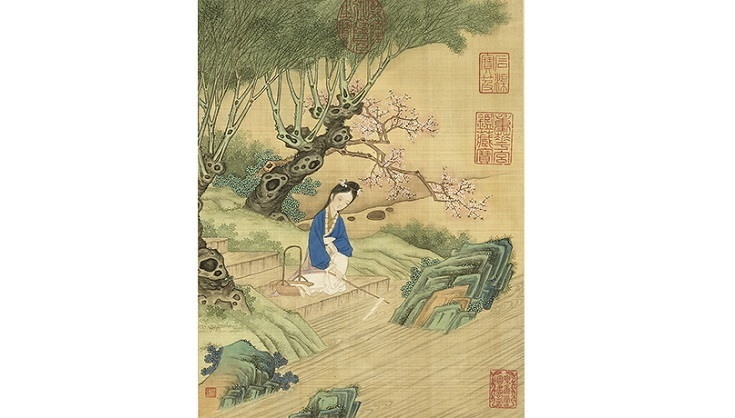 Regarded as one of the ‘Four Beauties of Ancient China’, Xi Shi had peerless appeal. According to historical accounts, birds used to shy away seeing her glow, while fish and birds were dazzled by her appearance. She was sent to King Fuchai of Wu by his enemy King Goujian of Yue in order to lure the former. The plan worked eventually resulting in ruining the kingdom of King Fuchai.

Lü Zhi was synonymous to power as she did all that she could to remain on top. She was the queen of Emperor Liu Bang (Gaozu), thus, becoming the first Empress of China and was instrumental in building the Han Dynasty. After the death of her husband, she took charge of the political scenario. She was barbaric and ruthlessly killed people or made them suffer to death if they interfered with her authority. When King Liu died, Lü Zhi mutilated his favourite consort Qi, poisoned the latter’s son Liu Ruyi as he would have grown to be the prospective heir. 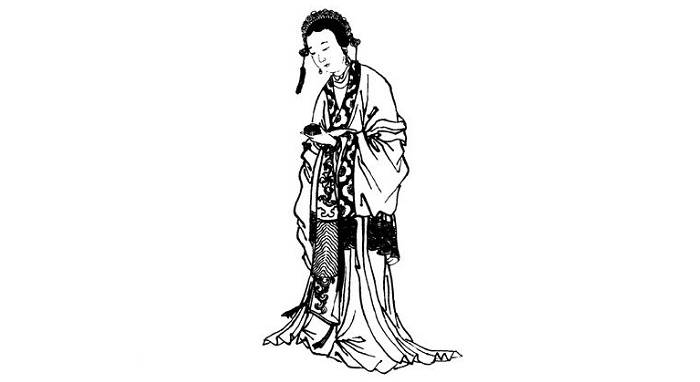 Diaochan was also included among the ‘Four Beauties of Ancient China’, but she differs from the other three in that her existence is not backed by any evidence. She exist is novels such as Luo Guanzhong’s ‘Romance of the Three Kingdoms’. The novel depicts that Dong Zhuo was a powerful warlord and foster father of military general Lü Bu. It also says that Diachan was a maid of Dong Zhuo and she had an affair with Lü Bu owing to which he finally killed his father. Although Chinese historical accounts talk about Dong Zhuo as well as Lü Bu, and the latter’s affair with a certain maid, they do not mention the name of the female servant. 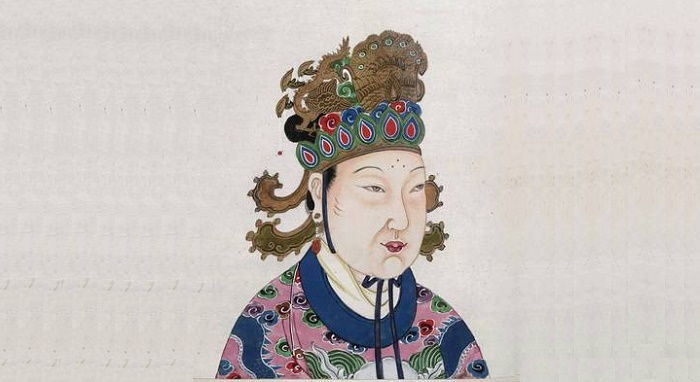 The only Chinese female emperor, Wu Zetian unlike the queen consort gained the status of a queen regnant becoming the head of the country. She was the one who seized power of the Tang Dynasty declaring the establishment of the Second Zhuo Dynasty. Amongst other developments, during her reign, the boundaries of China extended. She ruled like a male counterpart would, and to retain her position she sought to cruelty. During the time that she ruled, there followed many wars fought on the Korean peninsula. Empress Wu helped promote literature, education, Taoism and Buddhism. China had not seen a female emperor for millenniums. She undoubtedly had the potential to become one; be it for her shrewdness, courage or cruelty, she was capable of commanding the throne. 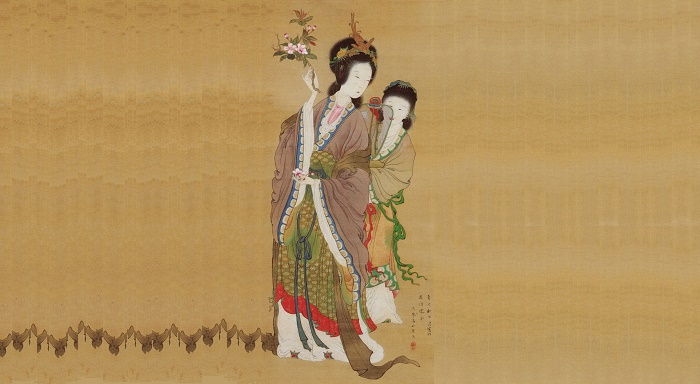 Yang Yuhuan is also known as Yang Guifei, which means she held the highest rank among the other consorts of Emperor Xuanzong of Tang. And why not, after all she was considered one among the ‘Four Beauties of Ancient China. She was first married to the king’s son Li Mao but later, her captivating beauty made Emperor Xuanzong desire her as his consort. In order to make this happen without facing any denunciation, he arranged for Yang to become a Taoist nun by the name Taizhen. Shortly afterwards the king made her into an imperial consort. However, her beauty proved destructive to the empire. The king who ruled Tang Dynasty for the longest period, stopped paying much interest in the political affairs after finding Yang Yuhuan, which eventually led to the downfall of the empire. 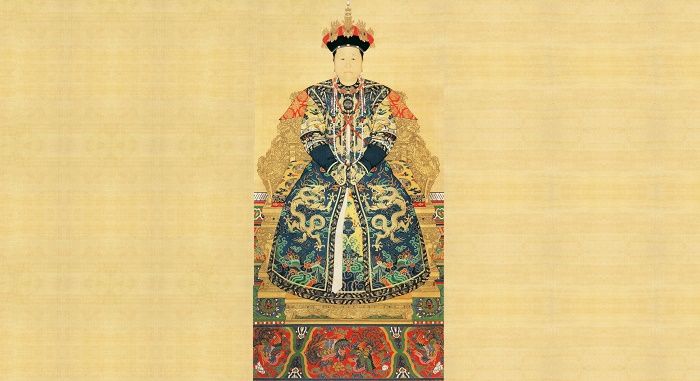 Xiao Zhuang was a consort of Hong Taiji, ruler of the Qing Dynasty who was later officially announced his wife in 1636, thus giving her the title of empress. Her son Shunzhi ascended the throne after Hong Taiji while her grandson Kangxi too became the heir to the empire succeeding Shunzhi Emperor. During the reign of her son and her grandchild, Xiao Zhuang exercised adequate power. Her intellectual faculty and political awareness helped her in guiding the rulers. She is one of the most significant figures of the Qing Dynasty, and she was probably the woman behind all those successful men. 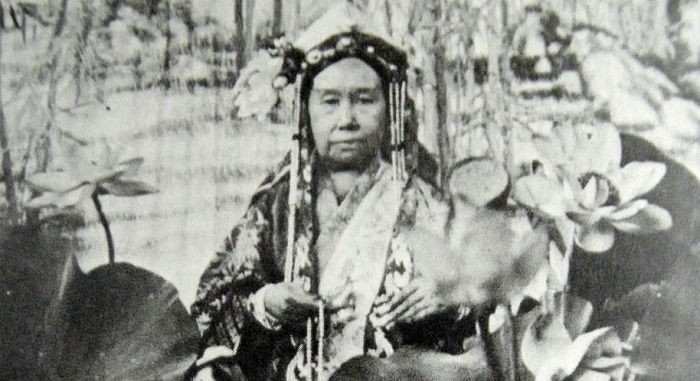 One of the most remarkable figures of Chinese history, Dowager Cixi was selected as one of the concubines of Xianfeng Emperor. Later, she became the only one who bore the king a son. In 1861, the king died which implied that her son Tongzhi, who was only 5 years old, would succeed the throne. Thus, she was made the Empress Dowager which increased her urge to be the supreme power. Therefore, the regents who were appointed to monitor the political affairs of the state till Tongzhi Emperor attained the required age were expelled by the empress. She then began to rule in guise of her son. After the death of Tongzhi, she made her nephew the new emperor, thus, continuing her unofficial rule. Cixi lived lavishly on the treasures of the state and used all the resources to fulfill her personal desires. Gradually, the empire went corrupt which caused many to hold her responsible for the fall of the Qing Dynasty. 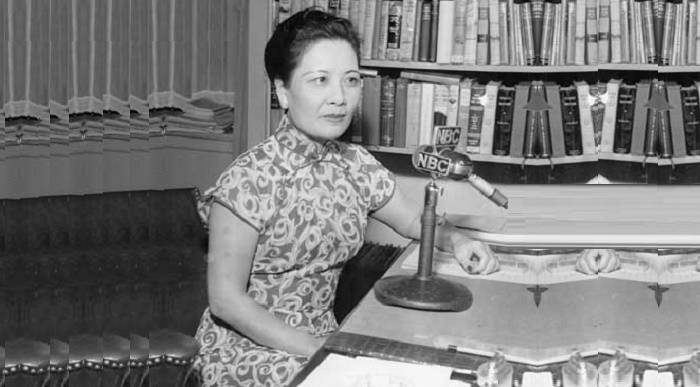 She was the wife of former President of China Chiang Kai-shek and one of the three Soong sisters who were significant in the history of Chinese politics. Soong Meiling saw China through three centuries being the only first lady who survived WWII. She along with her sisters provided their husbands with support as well as advice, therefore, participating in the growth of the nation. Meiling actively took part in political affairs. She was the one who traveled to the United States to gather support for her country during the Second Sino-Japanese War. She was educated in the United States which had influenced her thoughts to be westernized. She introduced her husband to that culture. Eventually, they founded the ‘New Life Movement’ which was designed to stop communism in the state. However, in the process her husband was arrested by the followers of communism but with her communication skills she got him released. 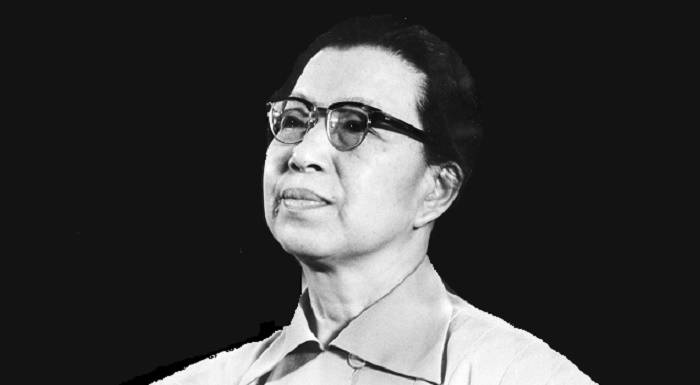 Jiang Qing was a Chinese actress better known as Lan Ping, who later became the wife of Chairman of the ‘Communist Party of China’, Mao Zedong. She assisted her husband with his work and also took care of the ‘Film Section of the Communist Party’s Propaganda Department’. Jiang Qing was also instrumental in forming the political alliance between four communist parties of China called the ‘Gang of Four’, which was in the limelight during the ‘Cultural Revolution’.