Famous As:- Ex-wife of Suge Knight

Sharitha Knight is a former American music producer and promoter who is one of the ex-wives of Marion Hugh “Suge” Knight Jr., now-incarcerated former music executive who co-founded and was the CEO of Death Row Records. While her relationship with Suge was strained even when they were married due to his numerous affairs, she supported his label professionally and helped manage rappers like Snoop Dogg and Tupac Shakur. In 2017, it was alleged that Suge blamed her and Death Row security chief Reggie Wright Jr. for the murder of Shakur in 1996 in an attempted hit on his life. Sharitha, who has a daughter with Suge, denied any involvement. 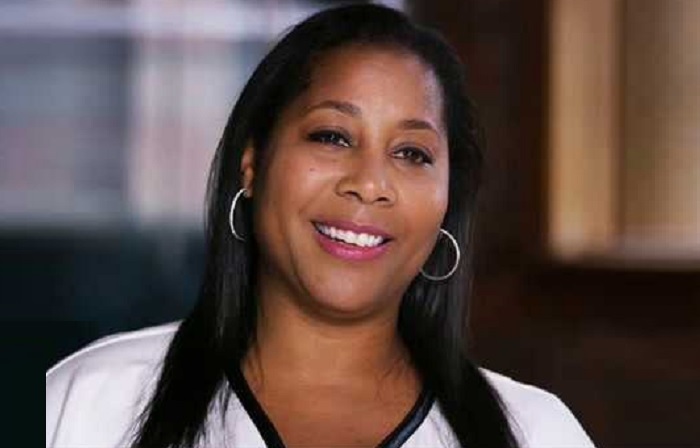 She and Suge Were High School Sweethearts

Sharitha Knight was born in 1968 in Los Angeles, California, United States. She was raised in the Compton area where she attended George Washington Preparatory High School and completed her school graduation in 1986. She first met Suge Knight, who was three years her senior, at a party when she was in her freshman year in school. According to her, he was pushy and assertive, but she gave him her number nevertheless and “we’d been talking ever since”. The two also attended the University of Nevada Las Vegas during which period he played football and worked as a bodyguard at a Vegas club. Despite dating him for years, they briefly separated in 1987 after she got him arrested on domestic assault charge for cutting off her ponytail and also took out a restraining order against him. However, the two soon patched up and stayed in the relationship. 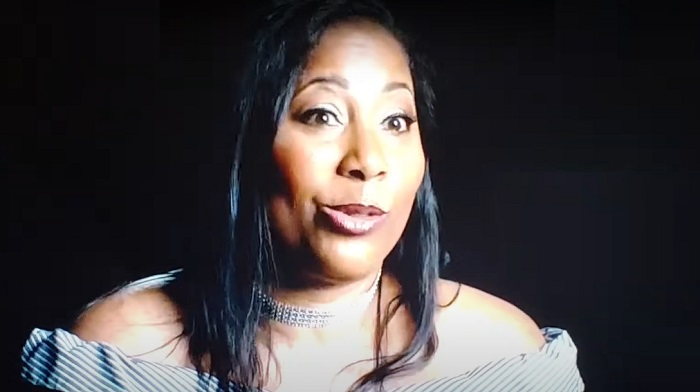 She Helped Run Her Husband’s Business

Sharitha Knight revealed various details about her past relationship with Suge in an hour-long video interview with Bomb1St.com on YouTube in early 2018. Suge proposed to her in Las Vegas in 1989 with their limo driver as the witness. The two got married later the same year on November 9. They welcomed a daughter named Arion in 1993 and named rapper Snoop Dogg the baby’s godfather. Some close sources mention that Sharitha was like a rock of support to her husband since their college years and even helped bring professionalism into his business, Death Row Records. She served as an early producer alongside her husband and was involved in managing Snoop Dogg. She produced and promoted his videos, and also helped manage Tupac Shakur. She was described as being “extremely professional” in an early documentary. After Suge founded Knightlife Entertainment, she was put in charge of it. 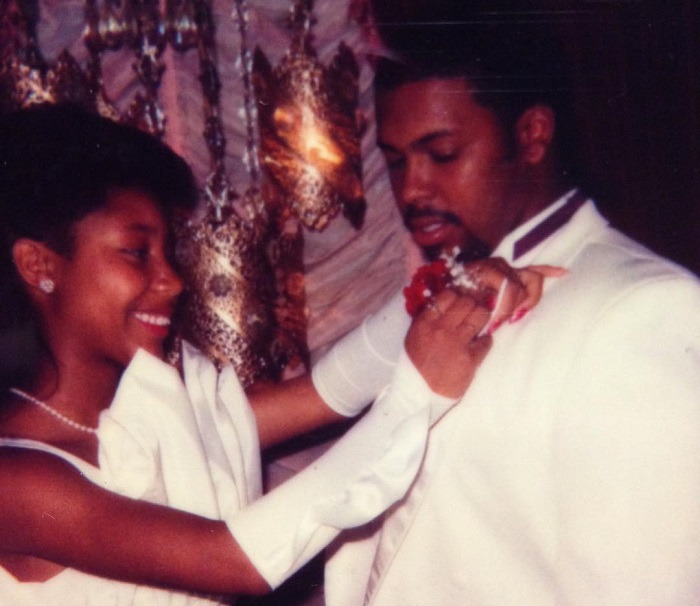 Her Marriage to Suge Was Troubled

The relationship between Sharitha Knight and Suge was not stable by any means in spite of their child. He was involved with several other women and was reportedly terrified about his wife finding out. When she would eventually find out about one of his affairs, he would break off the affair. He even began an affair with singer Michel’le Tousant, who was at the time dating his business partner, rapper Dr. Dre. She reportedly took revenge by dating Kevin Lee Gaines, an LAPD police officer who was later implicated in the Rampart scandal. Suge was so consumed by jealousy upon learning about her affair with Gaines that he once issued threats to the couple after forcibly climbing into a car they were in. He was quickly dropped off in the middle of the road, following which Suge allegedly took Sharitha and Gaines into the desert at gunpoint, forced them to strip naked, and left them to find their way back home. Nevertheless, she was still married to Suge when he witnessed Tupac Shakur being fatally shot at on September 7, 1996. She, however, left him after he was incarcerated later that year for violating probation rules by attacking Crips gang member Orlando Anderson with Shakur hours before the tragic incident. According to Sharitha, she divorced him because of his extramarital affairs. 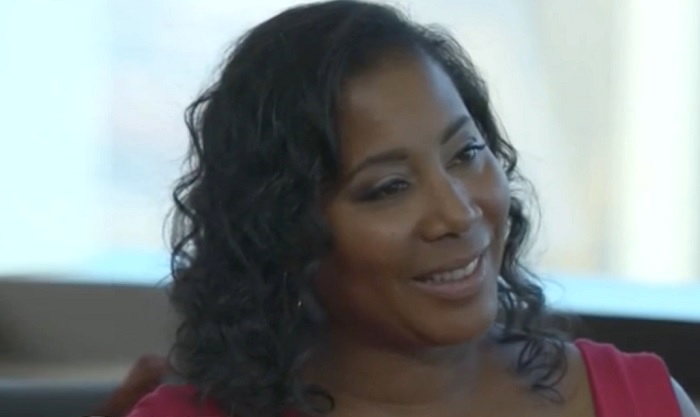 She Was Accused of Killing Tupac Shakur

Two decades after the death of Shakur, Sharitha’s name surfaced in the media again in 2017 in connection with the killing when it was revealed that Suge alleged that she was responsible for the murder. His attorney Thaddeus Culpepper wrote in a signed affidavit that his client knew for a long time that Reggie Wright Jr. and his ex-wife Sharitha were behind the murder of Shakur. It was further claimed that Suge was the actual target of the hit and that it was the first of several attempts on his life by the duo. Suge had previously refrained from identifying the shooter and the new revelations came after the signed affidavit was shown in the new documentary Tupac Assassination: Battle for Compton, which claimed that Suge agreed with their version of the incident after learning about the “salient points” of the documentary. Interestingly, Sharitha had defended Suge back when he was accused of killing Shakur. In an exclusive interview with The Sun shortly after the accusations were made, Sharitha vehemently dismissed the claims as “stupid lies” and even said that she didn’t think Suge made any such comment about her. When the outlet contacted his attorney, he denied signing any such affidavit either.

She Has Started a New Life Now

Now known as Sharitha Lee Golden, she has a different life altogether and has two more children from her current husband, as well as another adopted son, apart from her daughter with Suge. She expressed her concerns regarding the impact sensational controversies have on her children. Her daughter grew up hearing that her father had killed Shakur, and now her two younger children are hearing that their mother killed him. Calling people who come up with such theories “stupid”, she argued that “It’s been 20 years surely I’d have been arrested by now?” She sarcastically questioned the attempt to portray her as a vicious murderer by mentioning that she has an adopted son and takes care of her disabled cousin. She also countered the argument that she was after half of Death Row by adding, “I owned half of it”.