American social-media star Zane Carter is one of the recent youngsters to have jumped from a successful football career to the domain of entertainment. This budding entertainer from Kentucky began his career by representing his high school football team. He also experimented with basketball and has a sportsperson brother in the family. However, after developing an interest in ‘TikTok,’ he began posting comedy clips and lip-syncs on the platform, which drew the attention of a lot of people. He then shot for a ‘Super Bowl’ commercial and also featured in reality star Kenzie Ziegler’s 2019 music video ‘Hot.’ He has now bagged a contract with the agency ‘Omni Entertainment’ and hopes to continue his journey in the world of music and acting, apart from sports. 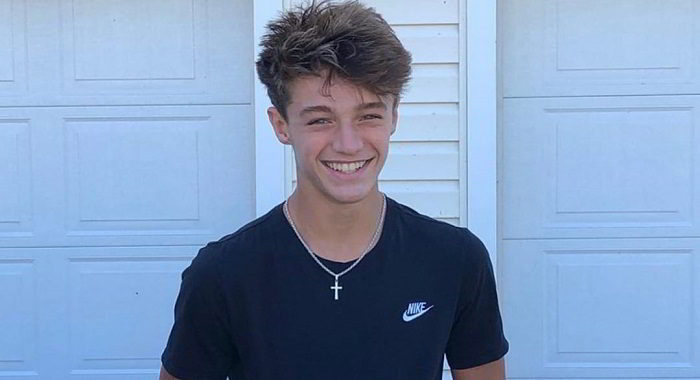 He has a younger brother named Zander, who plays varsity basketball and baseball for his school.

Zane’s multidimensional career, spanning singing, acting, and sports, has been supported wholeheartedly by his parents, Steve and Heather Carter.

He is a student of ‘Greenup County High School’ in Greenup, Kentucky, United States, and plays both basketball and football for his high school. He is set to graduate in 2021.

While Zane began his career representing his high school in football and basketball, he soon ventured toward social media. He once claimed in an interview that he was part of ‘TikTok’ long back, when it was known as ‘musical.ly.’ He was initially asked by a friend to upload his content on ‘TikTok.’ When he uploaded his third video, he had around 400 followers but gained more than 50 thousand views. That was when he realized his true mettle and decided to post more content online.

Over the years, his official ‘TikTok’ page, “zaneecarter,” has gained more than a million followers and over 25 million likes. It hosts his lip-syncs, dance videos, and other funny content. Zane is also a friend of social-media star Anthony Reeves and has collaborated with many internet celebrities. 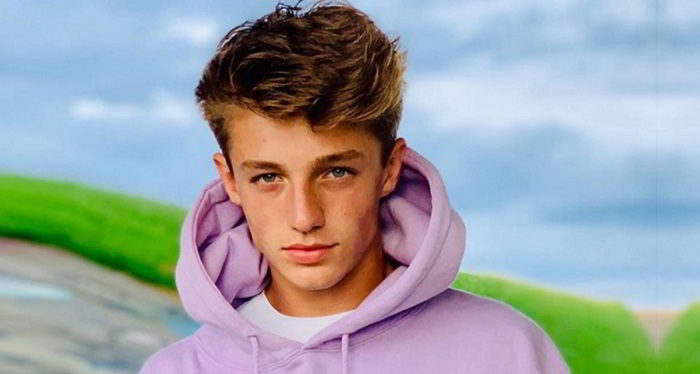 He launched his ‘Twitter’ account in November 2014 and has 1,820 followers. His ‘Instagram’ profile, “zaneecarter,” has already managed to gain more than 218 thousand followers. It is full of his selfies and photos with his friends. He has also experimented with the platform ‘Snapchat,’ where he has posted content under the name “king_carter1515.”

He also launched his ‘YouTube’ channel on July 16, 2019. Though he is yet to post any content on the channel, it has already gained more than 3.76 subscribers.

It is believed he had heard about acting from a friend who worked with a Cincinnati-based organization. Zane soon signed a contract with the company and earned a commercial that was to be featured locally during the ‘Super Bowl.’

In the summer of 2019, he was part of Mackenzie “Kenzie” Ziegler’s music video “HOT.” Kenzie, best known for her stint on the ‘Lifetime’ reality series ‘Dance Moms,’ had apparently come across Zane’s online content on ‘TikTok’ through a friend who had watched Zane’s videos. Kenzie had then approached Zane through ‘Instagram,’ as she wanted someone to feature in her video but did not want that person to be from Los Angeles.

He was soon flown to Los Angeles for a photo shoot and the video. While he was in Los Angeles, the city went through two major earthquakes. Zane later related his experience in Los Angeles saying “It was so crazy.” He also claimed he was thankful to Kenzie’s family for their support. 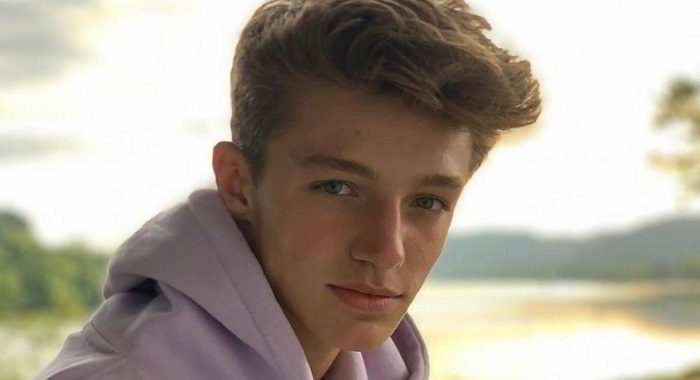 In an October 2019 interview with hosts Katie Wilson and Sarah Sager on ‘WSAZ’ channel’s ‘Studio 3,’ Zane stated that he was already in talks with the agency ‘Omni Entertainment’ for a contract. ‘Omni’ will reportedly handle all Zane’s projects, including acting, music, and commercials. He also stated that he had been part of a Nashville-based event called ‘Juice Crate,’ which helped him network with fellow social-media stars and entertainers of his age. 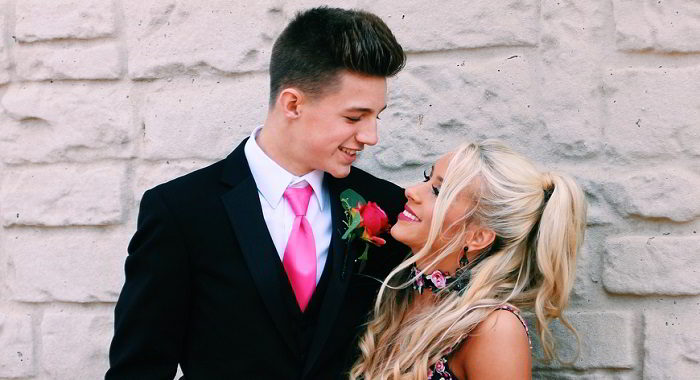 Is Zane Dating Someone?

Though most online sources believe Zane is still single and Zane himself has not explicitly stated he is dating anyone seriously, he has been seen all over social media with ‘Instagram’ star Brooklyn Leslie. Brooklyn is quite popular on ‘Twitter’ and ‘Instagram,’ as “brooklyn.shae.” She has been on social media since as early as 2016. 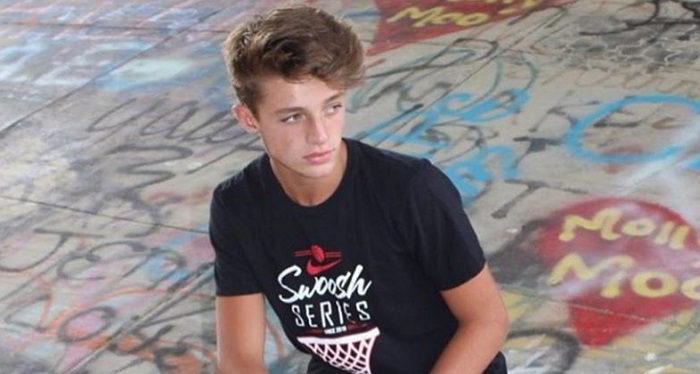 Zane’s ‘Facebook’ profile showed him posing with Brooklyn in numerous posts from 2017. Though many believe they have broken up since then, both their ‘Twitter’ profiles showed them vacationing with each other by the sea, in posts and photos uploaded on June 30, 2018. To Brooklyn’s “tweet” saying she was blessed to have him in her life, Zane responded by “tweeting” back saying that he could not have asked “…for a more perfect, sweet, and absolutely stunning girl to be with…”