American photographer and artist Susan Mikula is one of those rare photographers who still rely on old techniques to click contemporary photos. She is mostly a self-taught photographer and does not have a conventional degree in the art. However, since her first exhibition in 1998, Susan has been earning praises for her signature style of using ‘Polaroid’ cameras and playing with light. She worked as an accountant prior to devoting her life entirely to photography. She has also worked for the U.S. consulate in Nuevo Laredo, Mexico. She now lives with her long-term partner, TV personality Rachel Maddow. They are a happy couple who divide their time between their plush apartment in New York and their farm house in Massachusetts. 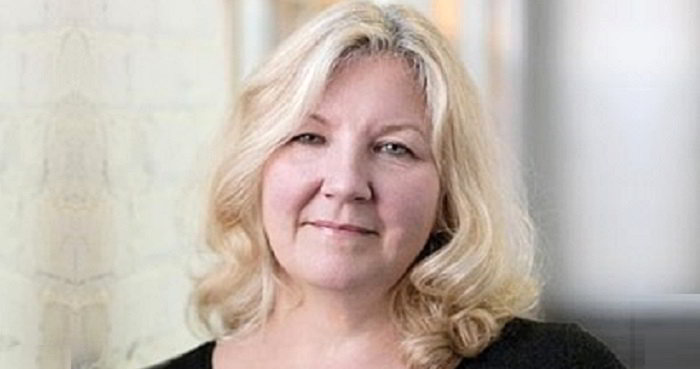 Susan Mikula was born on March 7, 1958, in New Jersey, United States. After relocating to New Hampshire, she attended the ‘Hampshire College’ in Amherst, Massachusetts, where she studied color theory. She spent most of her early years teaching herself photography.

Not much is known about Susan’s father, as she is believed to have been mostly raised by her mother. However, Susan once stated that her father had an “eye for photography” and had worked in documentary and wedding photography while also training to be a pilot.

Susan’s sister is a medical photographer based in Boston, United States. Susan is of French and Native North American descent.

A Career in Photography

It is believed Susan is a self-taught photographer. She became inclined toward photography at a tender age. She later became associated with the art industry and was also part of an art jury. However, initially, she mostly worked as an accountant in her early years. 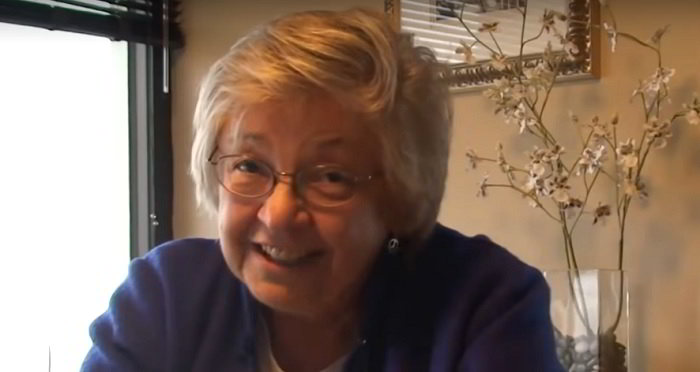 In 2007, she had an exhibition of her “large-scale digital Duraflex prints” at the ‘New York State House.’ Two years later, in 2009, she had an exhibition at the ‘TJ Walton Gallery’ of Provincetown. Apart from her partner, Rachel Maddow, the show was also attended by queer stand-up comedian Suzanne Westenhoefer.

Susan held her first photography show in San Francisco in 2010. It was titled the ‘American Device Recent Photographs.’ Following this, she came up with a three-part industrial landscape series named ‘American Bond’ in 2011. The series displayed images from Texas, California, and Massachusetts.

Her work has been appreciated in cities such as Miami, Los Angeles, New York City, and San Francisco. 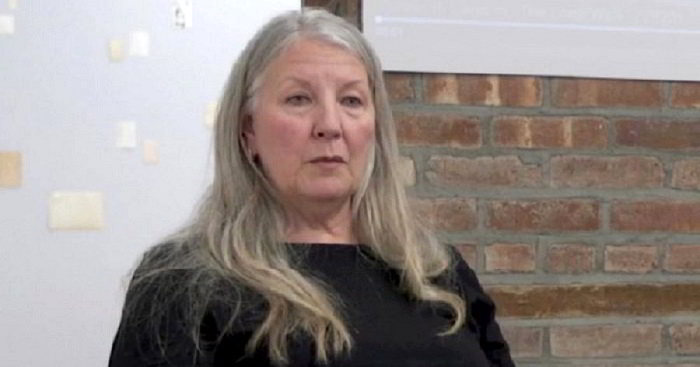 A signature feature of her work is the use of old technology to produce contemporary work. She has used pinhole cameras and the now-obsolete ‘Polaroid’ cameras, such as the ‘SX-70 Polaroid.’ She once worked on a photo project with toys. She prints her photos on mulberry paper, created by an old Japanese company. The paper behaves like watercolor paper.

Each photograph of hers takes months of planning. At times, she even studies the terrains on ‘Google Earth,’ but newer things often emerge as she sets out on her work. She plays with light and gives character to otherwise regular places such as hallways and windows. Her subjects also include carnivals, landscapes, people, and houses.

Susan has also admitted she is inspired by artists such as Julian Schnabel, Cy Twombly, Gerhard Richter, Agnes Martin, and Joan Mitchell. She has also drawn inspiration from local artists such as Maggie Mailer, Charlie Hunter, Ward Schumaker, and TJ Walton.

In 2019, Susan’s works were showcased at the ‘Rice Polak Gallery.’ Her much-appreciated work titled ‘On the Cruising Cloud— The Interdicted Land’ was exhibited there.

Susan had also worked for the US consulate in Nuevo Laredo, Mexico. A curator apparently noticed her work in a Miami exhibition and recommended her to a ‘U.S. State Department’ program that focused on American artists for embassies and consulates around the world. In 2017, Susan was hired by ‘Art in Embassies’ program of the United States, to work for the consulate in Nuevo Laredo, Mexico. The ‘United States Embassy’ purchased some of her paintings for their permanent collection in 2018. 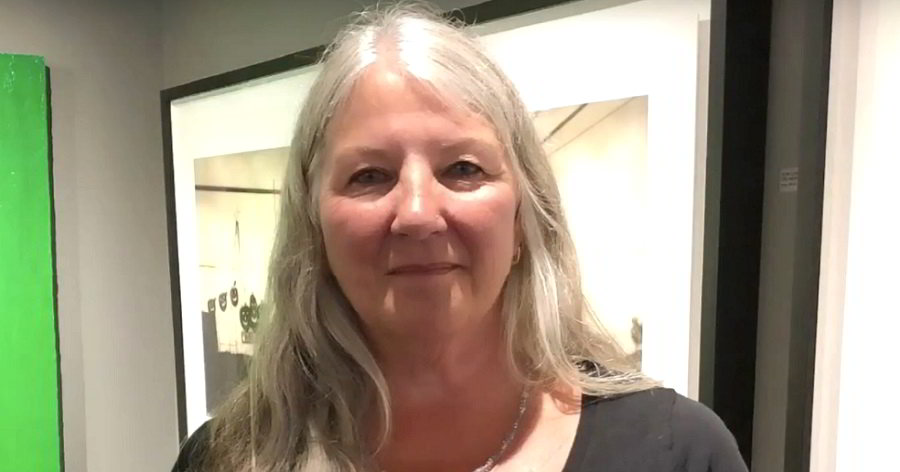 Her Relationship with Rachel Maddow

Rachel and Susan apparently met in 1999, when Rachel was working on her doctoral dissertation. Susan had apparently hired Rachel to work on her farm at the Berkshires in Western Massachusetts. They became friends soon and had their first date at a gun range, at the ‘Ladies Day on the Range’ event organized by the ‘National Rifle Association.’ 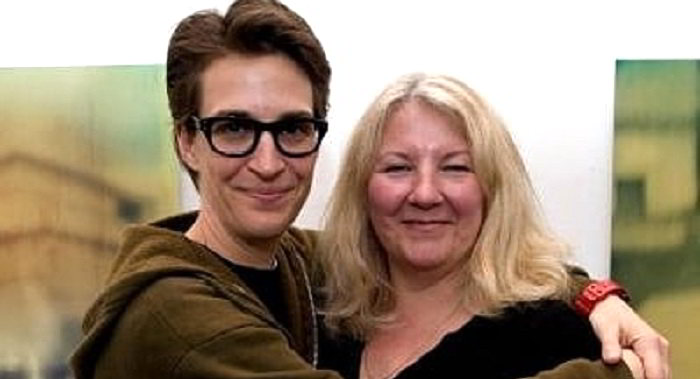 Though they are not in a hurry to get married, they are open to adopting kids. They currently live together in their apartment in West Village, Manhattan, New York, while they spend their weekends at their farm house in West Cummington, Massachusetts.

When they had first met, neither of them could cook properly. Rachel confessed in a recent interview that she cannot cook an egg to this day. However, Susan has, over the years, turned into “an avid home chef.”

Susan is also believed to be the more “girly” of the two and loves buying accessories such as purses. Rachel, on the other hand, is more of a “dude.”

Rachel, surprisingly, does not have a TV set in her house. She once said in an interview that they both have the “TV Disease,” which means if there had been a TV in their house, they would watch it all the time. They have a pet black Labrador named Poppy.