Dayane Silva is a former Brazilian gymnast and the wife of professional mixed martial artist Anderson Silva. Dayane, an athlete herself, represented Brazil in the Olympic Games twice in 2000 and 2004. However, she prefers to avoid media attention and appeared publicly at an UFC hype show for Anderson’s fight only once. The couple currently lives in Los Angeles, California, with their five children. 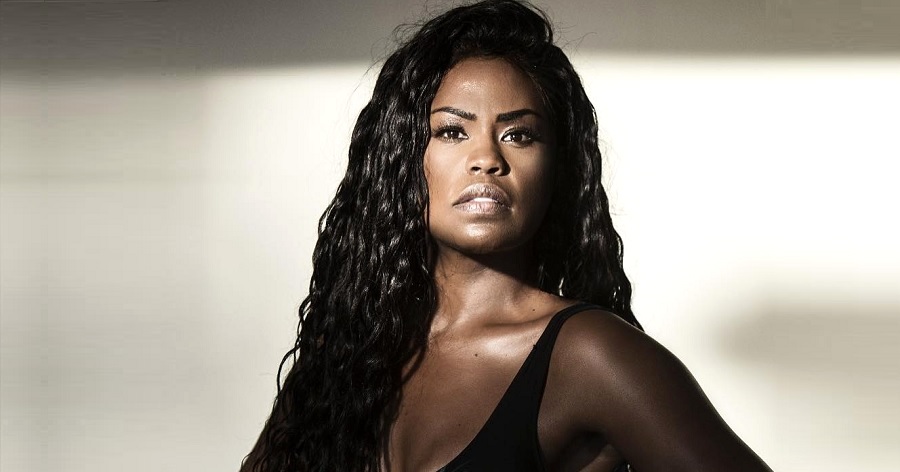 Both She and Her Husband Are Originally from Brazil

Dayane Silva was born on December 15, 1977, in Curitiba, Paraná, Brazil, where her future husband Anderson was raised by his aunt and uncle. He was born into a poor family in Brazil’s financial hub São Paulo, but was sent to live with his uncle, who was an officer with the Curitiba police force. It is in the neighborhoods of this city that he started training in jiu-jitsu as a child before training in taekwondo, capoeira and muay thai as well.

She Is an Olympic Gymnast

Dayane Silva is also an athlete much like Anderson and participated in gymnastics in her youth. While no record of her early life or athletic career is available, as per the official Olympic website, one Dayane Silva had represented Brazil in the rhythmic gymnastics category in the Olympic Games of 2000 and 2004. While she failed to earn any medals for Brazil, representing her country in the international platform for two consecutive years was certainly a significant achievement. 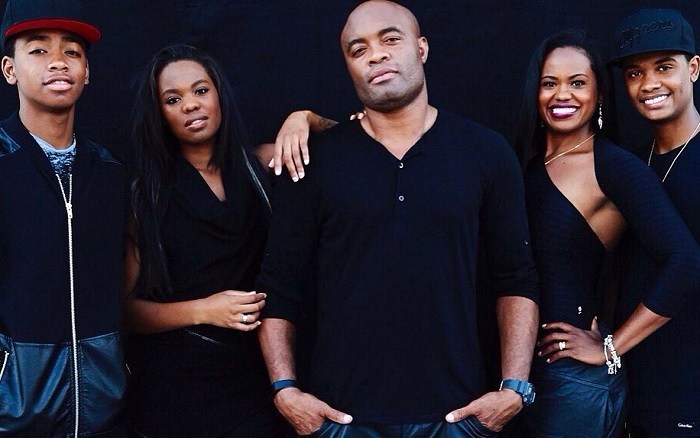 Dayane and Anderson first met when both were teenagers and began dating soon after. She gave birth to their first child, daughter Kaory, when she was only 17 years old. In the following years, the couple welcomed four more children: sons Kalyl, Joao Vitor and Gabriel, and another daughter, Kauana. She and the children remained back in Brazil for some time after Anderson moved to the United States to fight in the UFC in 2006. Dayane told Brazilian news portal ‘Extra’ in late 2011 that even though they were in a relationship for almost 20 years, they were not married. Posing for a bridal photoshoot for the website, she further revealed that the couple was planning to get married in the coming years. According to the report, their eldest daughter Kaory convinced her to get married after witnessing a wedding ceremony in Curitiba, and when Dayane talked about it with Anderson, he readily accepted. It was Kaory who chose the date June 29 for their marriage, but whether they would get married in 2012 or 2013 was not decided at the time. 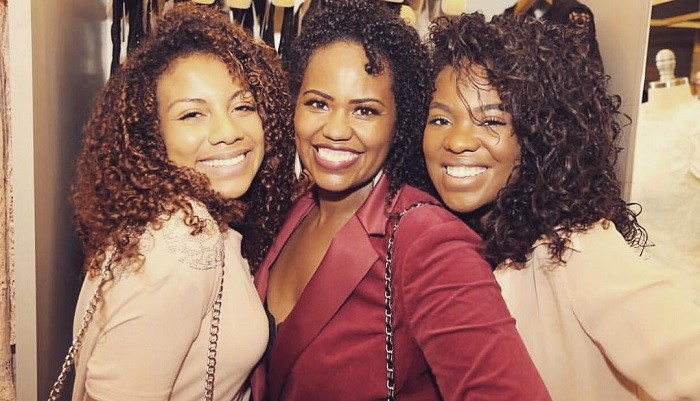 She Had to Tolerate MMA Trash Talk

Despite always staying out of the spotlight that her famous partner basks in, Dayane Silva has been subjected to trash talk that is a staple of MMA promotion. One particular incident involving now-retired MMA fighter Chael Sonnen made news headlines for nearly a year following Sonnen’s loss to Anderson in their first fight against each other on August 7, 2010. Sonnen dominated throughout the bout against his then-12-times-undefeated opponent, only to lose to him via submission with about two minutes left in the fifth round. However, he hit Anderson more times in that fight than he was hit in his whole UFC career until then, and was promised a rematch. In October 2011, he taunted Anderson by stating that he would come to his house and pat “his little lady on the ass”, while asking her to make him a “steak, medium-rare just how I like it”. Her husband defended her honor by defeating Sonnen via second round TKO on July 7, 2012, and invited him to his house for a barbeque in the post-fight interview. While Dayane had kept quiet previously, she told ‘SporTV’ that she loved Anderson’s answer and reminded Sonnen that he was welcome as long as he kept his hands to himself. She told the news outlet, “For me, it was Anderson’s best victory. Chael shouldn’t have talked about me.” 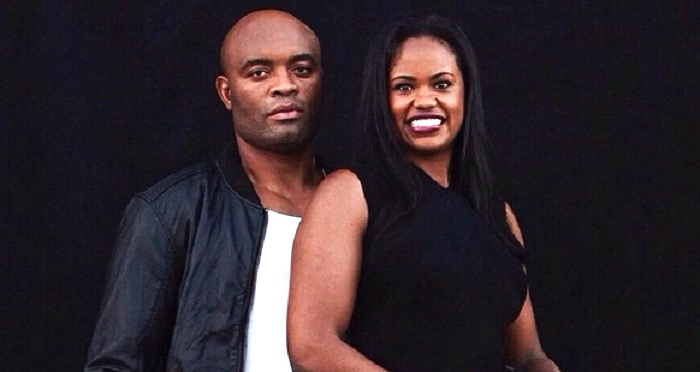 Anderson Silva, who had settled in Los Angeles in 2009, brought the rest of his family there a few years later. In July 2019, the whole family, including Anderson, Dayane and their five children, went through a mass naturalization ceremony at the Los Angeles Convention Center alongside nearly 8,000 applicants. While Anderson and his two eldest children, Kaory and Kalyl, were able to take the oath of citizenship, Dayane and the other three children were still going through the naturalization process at the time. Nevertheless, they sang along the national anthem with hands over their hearts. Anderson, who had been seeking US citizenship for a decade, told reporters that while he loved Brazil, he wanted to give his children better opportunities, and give back to the country that has given him so much.