Orianne Cevey is a Swiss jewelry designer and philanthropist, better known as English musician Phil Collins’s third wife and current partner. Orianne met Phil when she was working as a translator for Phil’s PR projects during a tour in Switzerland. They got married soon and had two sons. However, they divorced later and Orianne then married investment banker Charles Fouad Mejjati. Orianne and Phil reconciled after he took care of her during a health crisis after a failed surgery. Orianne then divorced Charles. She now lives in Miami, with Phil and their sons. 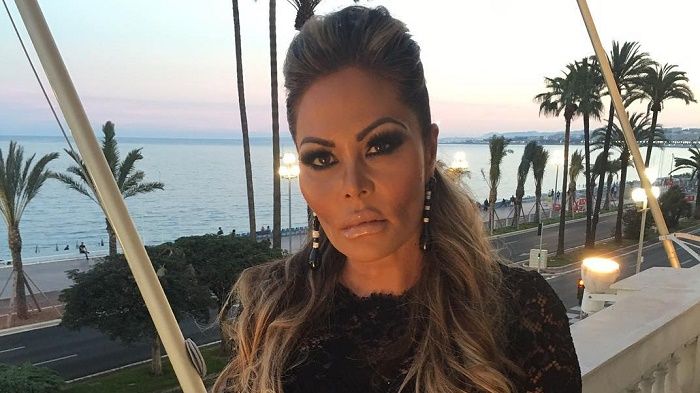 Orianne Cevey was born on March 24, 1974, in Nyon, Switzerland, to a Swiss father and a Thai mother.

Initially, Orianne wished to study design., but her father insisted she study business. She eventually graduated with a degree in business management.

She also has a black belt 3 dan in martial arts and is fond of golf, tennis, and skiing.

Her Rise as a Jewelry Designer and a Philanthropist

After graduating university, Orianne joined a capital-venture company as a marketing and communications manager. She launched her own event-management company, ‘O-Com SA,’ in 1994.

In 2000, she established her own philanthropic venture, ‘Little Dreams Foundation.’ The foundation helps underprivileged and disabled children realize their goals in the areas of music, sport, and art. Orianne serves as its president. 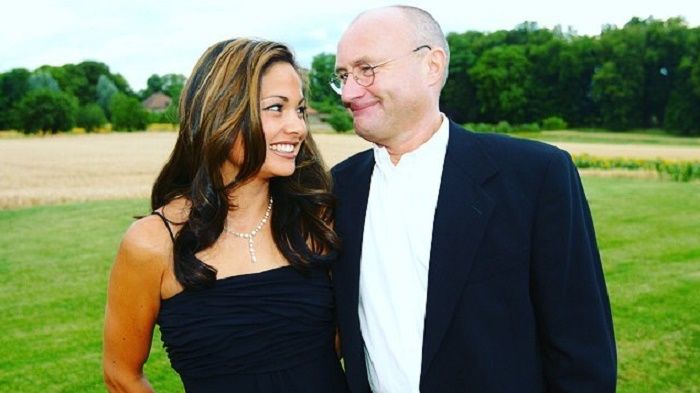 In 2014, she started her career as a jewelry designer. She launched her own line of jewelry, which she sells through ‘OC Concept.’ The brand has stores in New York, St. Tropez, and Courchevel.

Orianne met English musician Phil Collins in 1994, when Phil was in Switzerland for a promotional tour. Orianne was apparently hired as a translator for his PR activities there. The two fell in love and started dating. Back then, Phil was going through a bitter separation with his second wife, Jill Travelman. Bill and Jill divorced in 1996.

Phil and Orianne got engaged in 1997, after Phil moved to Switzerland. On July 24, 1999, the couple got married in a £300,000 ceremony, at the ‘Beau Rivage Hotel’ in Lausanne, Switzerland. The event was attended by music veterans Eric Clapton and Elton John. 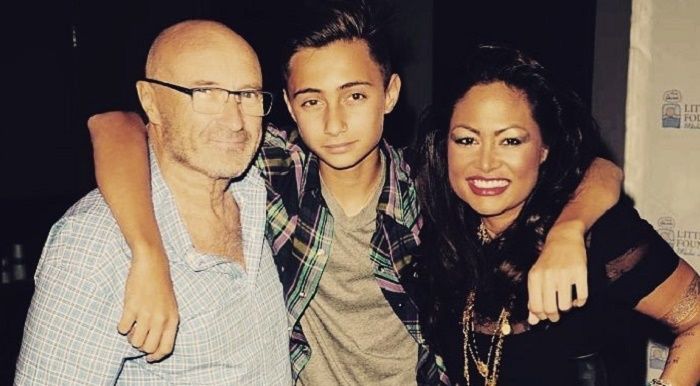 The couple then settled in Begnins, a Swiss village. The house they lived in had earlier belonged to racing driver Jackie Stewart.

However, they decided to separate in 2006. Apparently, Phil’s commitment to his career was the reason for their split. Orianne later stated that she had suffered from severe post-natal depression after the birth of their second son, which had also contributed to their split. 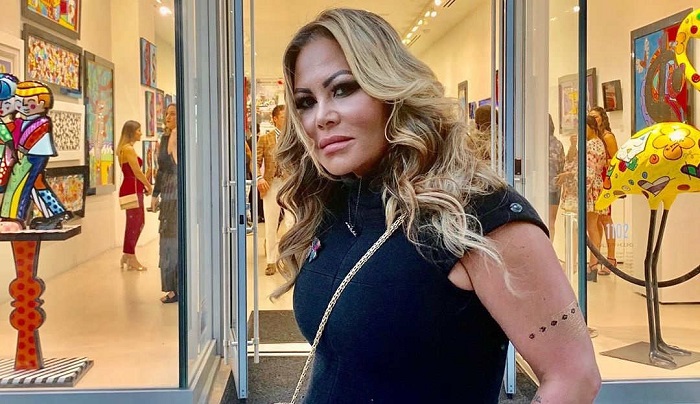 After a bitter court battle, the couple officially divorced on August 17, 2008. Phil paid an astounding settlement amount of £25 million to Orianne, which was the biggest celebrity divorce settlement in the UK back then. It beat the settlement of £24.3 million awarded earlier to Heather Mills by ‘Beatles’ star Sir Paul McCartney.

Life After the First Divorce: Remarriage and Another Divorce

Meanwhile, Orianne had started dating investment banker Charles Fouad Mejjati. They got married in 2008. The couple then moved to Miami, Florida, and had a son, Andrea Mejjati, in 2011. 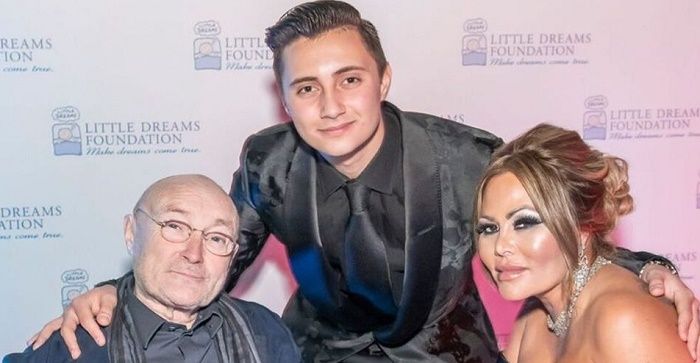 However, they announced their separation in 2015 and eventually got divorced on April 7, 2017.

Apparently, Orianne was accused by Charles of abandoning their marriage for Phil. Orianne accused Charles of forcing her to sign a pre-nuptial agreement when she was under the influence of pain killers after her slipped-disc surgery. The agreement could have made Charles the sole owner of their Miami house and could have also left him with the sole custody of their son. However, the agreement was ruled invalid by the court.

Health Issues and Reconciliation with Phil

On December 16, 2014, Orianne went through an operation to treat a slipped disc in her neck. However, following this, instead of feeling better, she woke up feeling completely paralyzed. 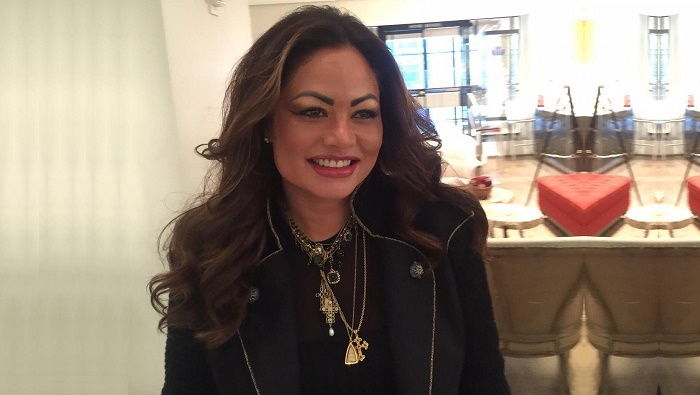 Apparently, the doctors had botched up the surgery. This resulted in Brown-Séquard syndrome, which is a neurological condition that causes paralysis. Orianne was confined to a wheelchair for days. Back then, it was Phil who nursed her back and stood like a rock, providing her emotional support. This rekindled their romance.

Orianne later sued the hospital for medical negligence. Phil later said in an interview that he also felt that he could not look into his children’s eyes after the divorce, which drew him back to Orianne. They eventually felt they were meant to be together. Phil’s children, thus, had a major role to play in the reconciliation. Phil’s daughter (with his second wife, Jill) Lily is extremely close to Orianne. 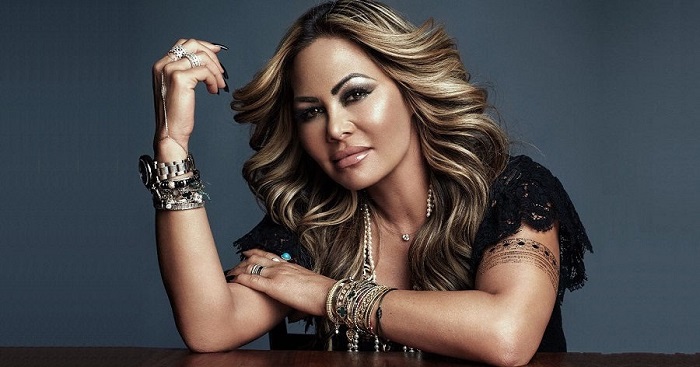 In January 2016, it was revealed that Phil had already been secretly living with Orianne and their two sons in Miami. It is believed they are considering getting remarried to each other, too.

They are now often spotted together at various events, including charity events for Orianne’s philanthropic organization. In October 2018, they attended a press conference for the ‘Little Dreams Foundation’ in Miami together, where they talked about the ‘Dreaming on the Beach’ gala.