Famous As:- Ex-Partner of Randy Moss

Libby Offutt is best known to the world as the former girlfriend of noted American retired professional football player Randy Moss. Libby grabbed the spotlight not just for her romantic association with Randy but also for the rather disturbed relationship she shared with him. She hit the headlines after the footballer accused her of spending around $4 million on drugs. Randy even alleged that he had to retire from professional football to look after his children, as Libby had abandoned them. Libby, however, counter-accused Randy, claiming that he had made false statements and that he had prohibited her from meeting her children and had kept her away from them.

Libby Offutt was born Elizabeth Ann Offutt, on November 1, 1975, in the United States, into the family of Frank Montgomery Offutt and his wife, Margarette. Her father served several organizations at different points in time. These include ‘MTI Engineering,’ the ‘Kanawha Valley Chemical Industry,’ the ‘Goodrich-Gulf Rubber Plant,’ and ‘Monsanto.’ He also served as the deacon and chairman of the ‘Board of Christian Education.’ Both her parents also coached the girls’ basketball team of the church. Frank was diagnosed with pure autonomic failure and succumbed to the rare degenerative disorder on November 28, 2012, after suffering for 11 long years and undergoing a surgery. Libby Offutt grew up with her sisters, Angela and Jennifer. 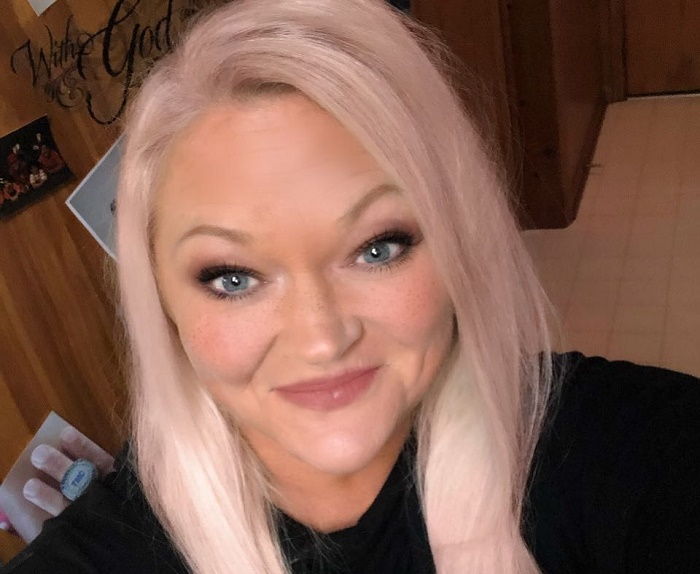 Libby Offutt initially attended the public high school called ‘Saint Albans High School,’ located in Kanawha County in West Virginia, U.S. Thereafter, she studied at ‘DuPont High School’ in Dupont City, which later came to be known as the ‘Riverside High School,’ after merging with another school. In her high-school years, Libby remained involved in different sports and excelled in swimming.

Libby became romantically involved with Randy Moss, who was around a year younger to her, while the two attended ‘DuPont High School.’ Randy also excelled in football, baseball, basketball, and track and was part of the debate team of the school. While the two started dating each other, their interracial relationship was not accepted by their schoolmates. They often bullied and censured the couple, besides making racist comments. However, this could not deter the lovebirds from taking their relationship to the next level. 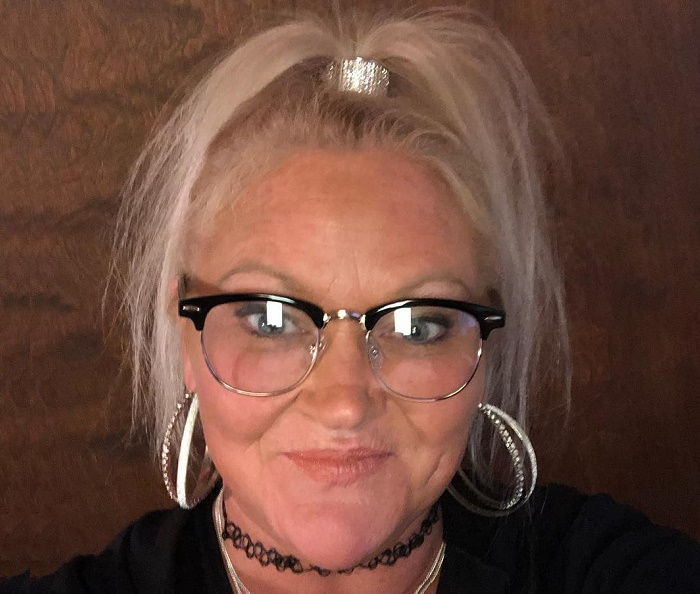 While still attending ‘DuPont High School,’ Libby Offutt became pregnant with their first child. Their daughter, Sydney Nikale Moss, was born on March 6, 1994. Randy received the ‘Kennedy Award’ for the ‘West Virginia Football Player of the Year’ the same year. At that time, Libby was in her senior year at ‘DuPont.’ They were not spared from racist comments even after Sydney’s birth. Eventually, provoked by one such comment in 1995, Randy got entangled in an awful racially charged fight. This not only cost him his scholarship to ‘Notre Dame,’ thus shattering his dream of playing for the ‘Notre Dame Fighting Irish,’ but also made him land up at the ‘South Central Regional Jail’ in Charleston, West Virginia, where he served for 3 days. He was ordered to complete the remaining 27 days of his punishment within the following 18 months.

Libby eventually had four more children with Randy, namely, Senali, Thaddeus, Montigo, and Sylee. Sydney later became a basketball player. She plays at the ‘NCAA Division III Thomas More College.’ While playing in the 2014 ‘Division III NCAA Tournament,’ she set a record for the highest points. Thaddeus followed in the footsteps of Randy and became a football player. He has played for ‘Boone County High School,’ ‘Lincoln (R.I.) High,’ ‘St. Albans High School’ (W.Va), ‘NC State Wolfpack,’ and ‘Victory Christian Center High School.’ On April 24, 2017, he announced that he would be transferring to ‘Louisiana State University.’ According to some sources, Senali plays basketball and has become a “YouTuber,” while Montigo and Sylee also play football like their father and Thaddeus. 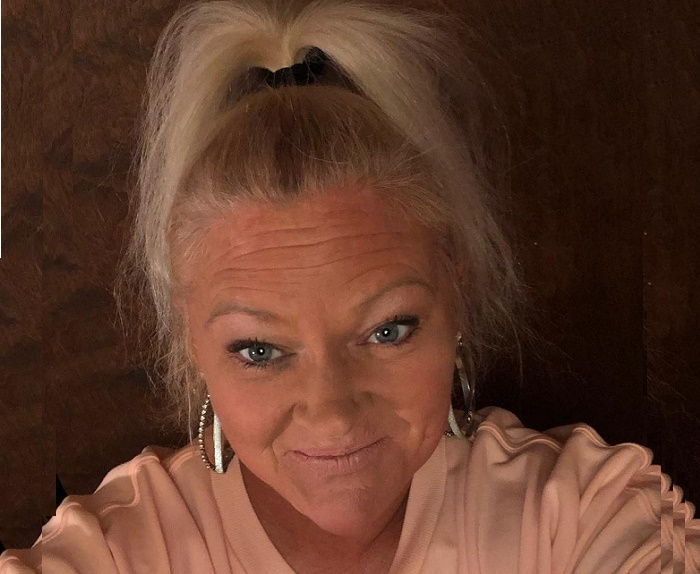 Libby’s long relationship with Randy was marked by its own share of troubles, apart from the disturbances caused by others. The two hit the headlines in 1996, after accusations of domestic violence. According to Libby, one of their altercations led to Randy pouring hot water on her. In another incident, Libby filed a restraining order against Randy in 2008. The case included an allegation of physical assault. She had cuts on her neck and arms. Randy, however, passed off the incident as an accident. The order was later dropped, following formal procedures and court proceedings. Eventually, the two called it quits and Randy moved on and got married to Lydia Moss. According to some sources, Libby’s excessive drug usage had led to their separation. Randy also accused her of abusing their children.

There is not much information available on either the career of Libby or her life and whereabouts after her split with Randy. The ‘Instagram’ handle ‘libbyoffut,’ however, mentions her as a distributor for ‘ITWORKS Global.’ She made headlines in December 2016, when they separated. Following this, Randy took to ‘Twitter’ and accused her of spending around $4 million of his money on drugs. He also claimed that Libby had refused to take any professional help to overcome the issue. He even held her responsible for forcing him to end his football career to take care of their children, as she had abandoned them. Libby, however, denied these allegations in January 2017, mentioning them as false statements of the footballer. She claimed that Randy and Lydia, did not allow her to meet her children and keep them away from her. Libby also claimed to have remained drug-free since 2007. Libby received support from her mother, who came forward and backed her daughter’s statements. Sources mention that Randy did not allow Libby to meet her children on Christmas 2017.