We know some people by their name and fame, and because of their much celebrated personalities they are termed as celebrities. These are the people who have reached the peak of success and have created milestones in their respective fields. However, what we know is only a part of their life; a minor part rather. The major or the most significant story of their life is the struggle they have made to reach to the summit. It is the tale of their trials that made them what they are today and unfortunately, most of us only know about their success.

Many celebs were not born with a silver spoon, rather they chose the path their heart approved of and no matter how hard the situation was, they never turned back or gave up. In this article we will recount the stories of these successful people but that will not comprise of their achievements. Instead we talk about the tough times they have faced and eventually emerged as winners. They truly followed the saying ‘When the going gets tough, the tough gets going’. 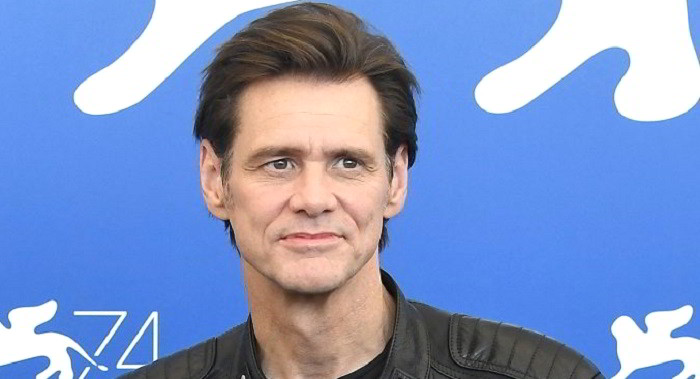 He is a high school dropout and there was a phase of his life which he spent in a VW van along with his family. The bus roamed in various parts of Canada and they resided at different parking lots of the country. Finally, they managed to build a tent in the lawn of his elder sister’s place and the bus was parked in the driveway. According to Carrey, during this phase of his life he learnt to take things as it come, and inculcated the sense of humor which is now his forte. 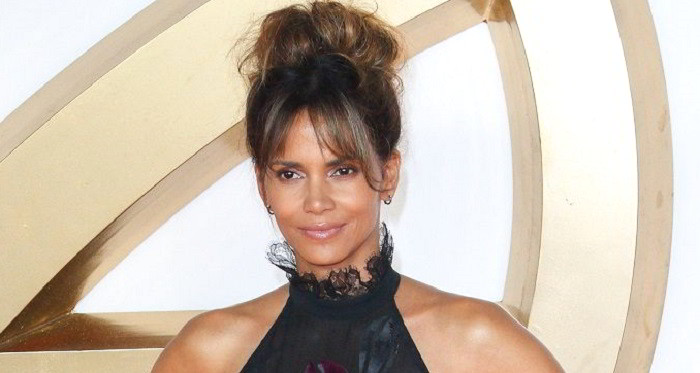 This award-winning actress always knew which career she wanted to choose, and to fulfil her dreams of becoming an actress she landed in Chicago. But after a few days she was not left with much money and her mother did not support her financially any longer. She was penniless as well as homeless and had no option but to stay in an abode for the vagabonds.

She was quoted saying,

“It taught me how to take care of myself and that I could live through any situation, even if it meant going to a shelter for a small stint, or living within my means, which were meager. I became a person who knows that I will always make my own way.” 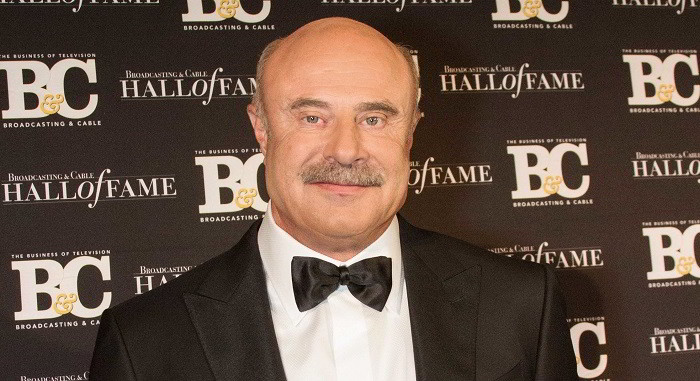 Renowned television personality and psychologist, Dr. Phil, went through a homeless phase at the age of twelve. During that time, his father was studying psychology and the father-son duo spent their days in a car. Later, Phil McGraw study psychology himself and collaborated with his father. He then turned into an author and also dabbled in television shows, initiating the launch of an advice program. 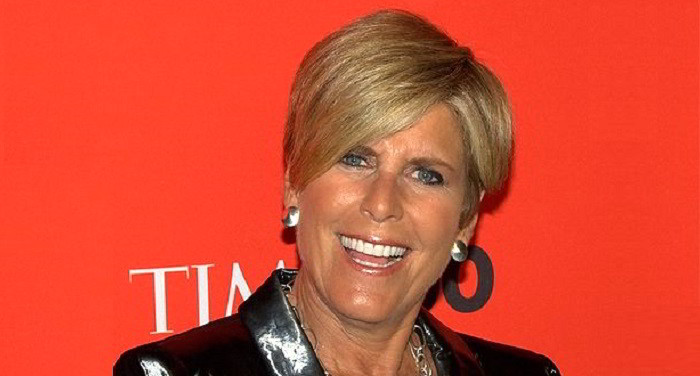 The person who helps people in tackling their finances must have learnt the value of money and how to manage it in the best way. In 1970s, Suze Orman could not afford a house and stayed in a van when she initially arrived in Berkeley, California. Today, she has turned into an impressive finance advisor and her estimated net worth is $35 million. 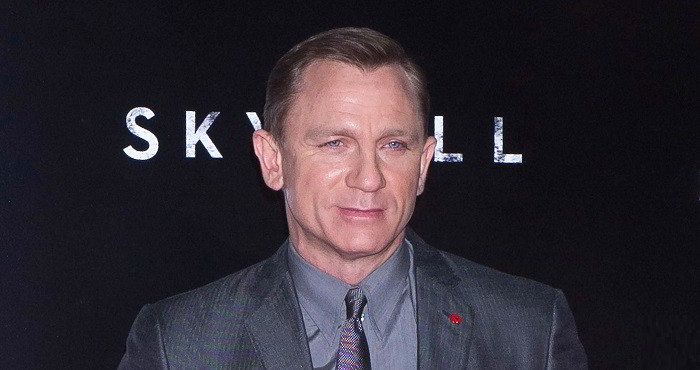 “My name is Bond, James Bond” is what comes to our mind when we see this actor. But we are not aware of the times when he was not the Bond star and was in fact struggling in his acting career. Reportedly, in the initial phase of his career, he spent many nights sleeping on park benches. 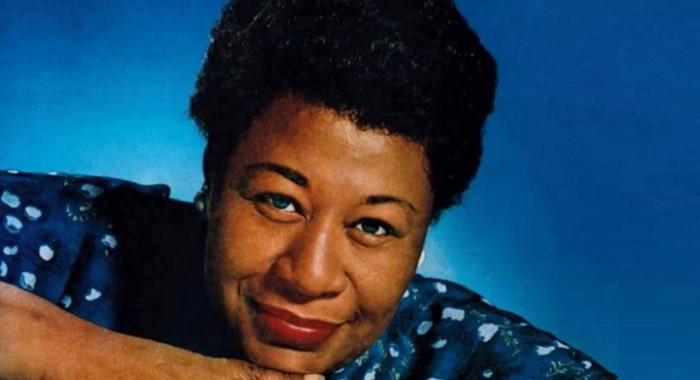 Regarded as ‘the finest female jazz singer of all time’, Ella Fitzgerald did not have a smooth life as a child. Apparently, after the death of her mother, her stepfather ill-treated her. She is also said to have been associated with the mafia which led the police to arrest her. The police sent her to a reform school but she soon escaped and spent a life of homelessness. Once she made her debut at the Apollo Theatre in 1934, there was no looking back for her. 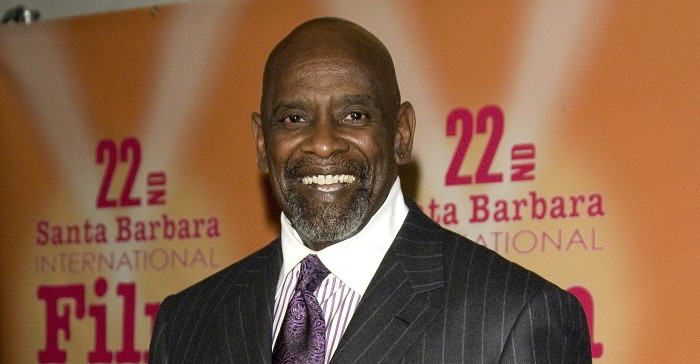 The person who inspired the heart-melting movie ‘The Pursuit of Happiness’ indeed had a life which was hard to deal with. Financial constraints forced him to lead a homeless life and his son accompanied him. This resulted from his attempt to start a career in finance without prior training and at a time when even his wife did not stand by him during that time. Today, we know him as an author, a CEO and a motivational speaker. 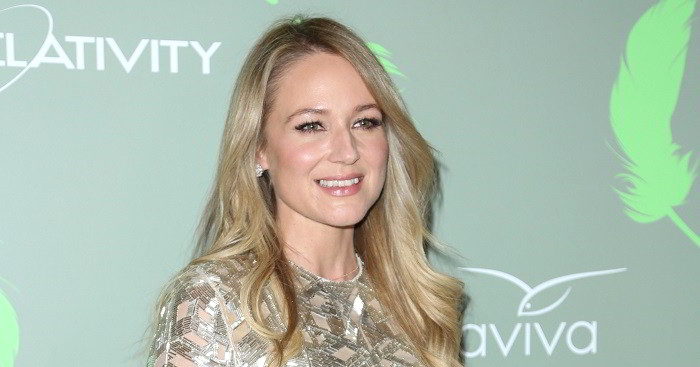 The remarkable singer, Jewel, did not get the fame she is entitled to now, that easily. She was engaged in a job but was fired and then came a time which led her to a pitiable situation.

In her words, “I ended up homeless because my boss propositioned me and when I wouldn’t sleep with him he didn’t give me my paycheck,” she said. “I got kicked out of where I was living and my rent was due that next day. I thought ‘Well, I’ll live in my car for a minute… get back on my feet,’ but I had bad kidneys and I never could hold down another job because I got sick so often. I didn’t have insurance and ended up almost dying in the parking lot of an emergency room because they wouldn’t admit me because I didn’t have insurance. I ended up homeless for about a month and I went back to singing.” 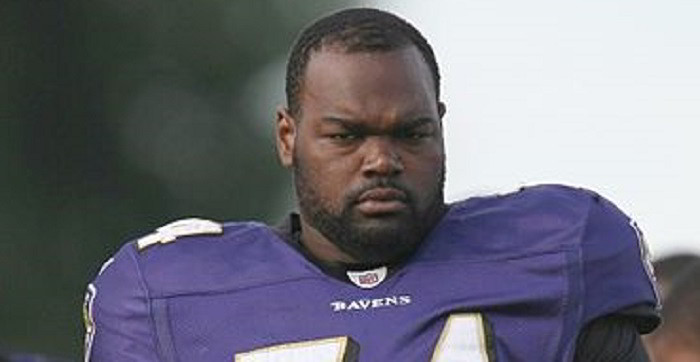 This exceptional American football offensive tackle was born to a father who spent most of his time behind the bars and a mother who was a crack cocaine addict residing in public housing. Due to his troubled childhood, Oher was forced to live a life of a vagabond before he was placed under foster care. The movie ‘The Blind Side’ and the book ‘The Blind Side: Evolution’ are inspired by his real-life story. 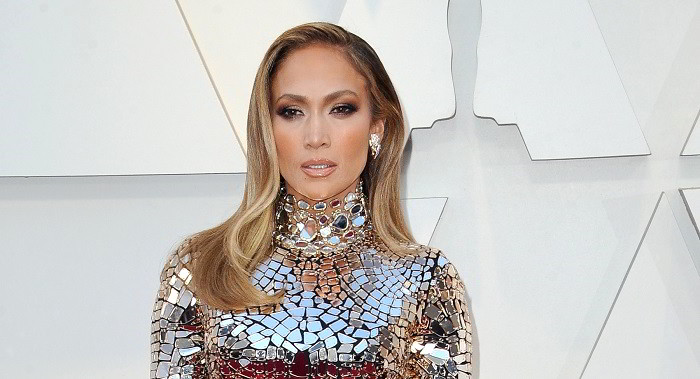 The internationally famed singer Jennifer Lopez dreamed of becoming a dancer while her mother had other plans for her. Her mother wanted her to attend college and complete studies. Lopez therefore left home at the age of 18 and after that most of her nights were spent on a sofa in her dance studio. However, after she got her first major break, she soared higher by the day and at present her net worth is estimated at $300 million. 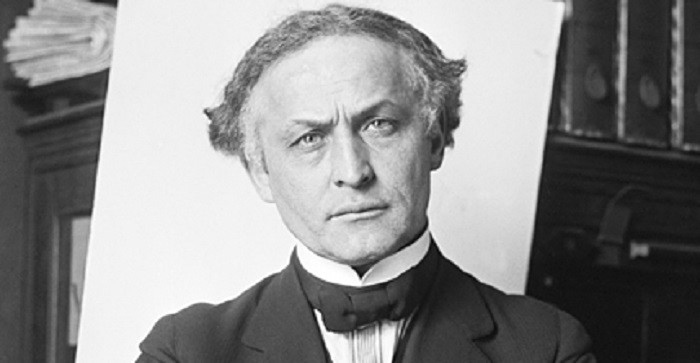 World renowned illusionist Harry Houdini was clear in his head about his profession. From a young age he aspired to become a magician and in that pursuit he ran away from home boarding a freight car, and reached Missouri. Later, he travelled to New York with his father and their financial issues made him beg on the streets. At the age of 17, he embarked on a profession as a magician. 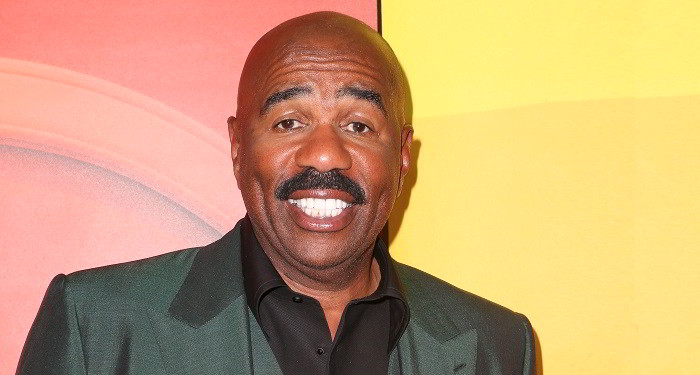 Notable TV personality Steve Harvey began his career as a comedian in the late 1980s and according to him, during that time he felt himself to be homeless and reportedly, for around three years, he lived in his 1976 Ford Tempo. For showers he would use hotel bathrooms, swimming pool washrooms and gas stations. Then came his chance to appear on the show ‘Showtime at the Apollo’ which became a huge success. 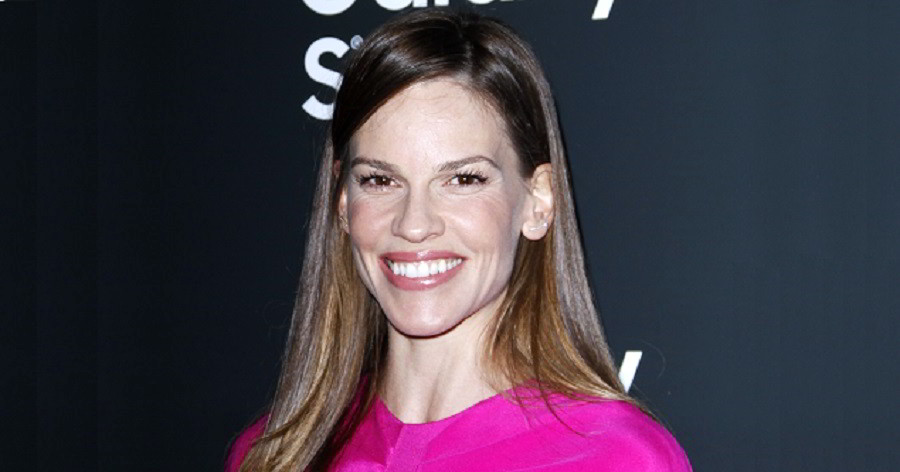 The two-time Academy Award winning actress lived in a trailer park before she and her mother went to California. She wanted to become an actress and chased her dream. However, before she got a breakthrough she resided in a car and an empty house of an acquaintance.

She had once said, “We had a friend who was selling their house. And so they said, ‘You know, there’s no furniture, but you can stay there at night. And then, during the day, you have to leave so we can try and sell it.’ So we got air mattresses. Blew the air mattresses up. Slept on the air mattresses. And left in the morning.” 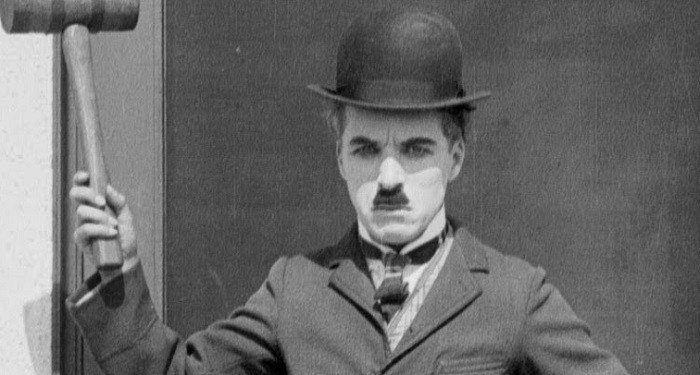 He lost his father at an early age and his mother landed in a mental hospital. This turn of events left Chaplin and his younger brother alone to figure out how to earn a living. Therefore, they resorted to begging and fed themselves until they entered into show business like their parents. 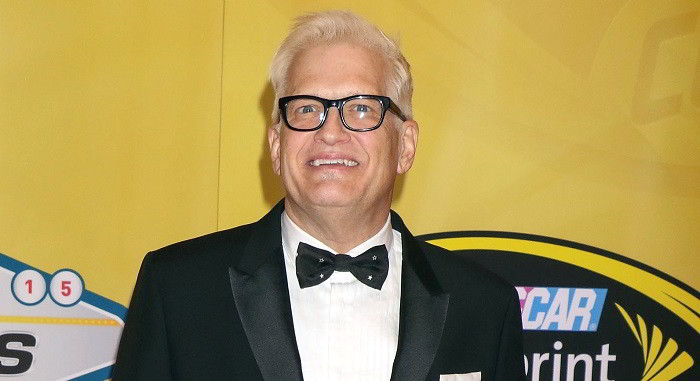 The multi-talented personality Drew Carey lost his father at the age of eight which resulted in him doing many odd jobs including working as a bank teller and server. He once said that on his way to meet his brother, he was traveling from Ohio to California and in between, at Las Vegas, he experienced a state of homelessness.