Marco Borghi is an American social media star who is best known for his TikTok profile @poloboy. His online alias is derived from his namesake Marco Polo, and he showed his fans that he also owns three Polo shirts. He often posts lip-sync and skit videos, but he is known for his NYC whiteboy persona and for creating the “Simp Nation” trend with a series of videos. He considers himself as one of the first TikTokers who made NYC popular on the platform, but still does not consider himself “famous”. He also offers customized videos messages for his fans via the cameo.com website for a $20 fee. 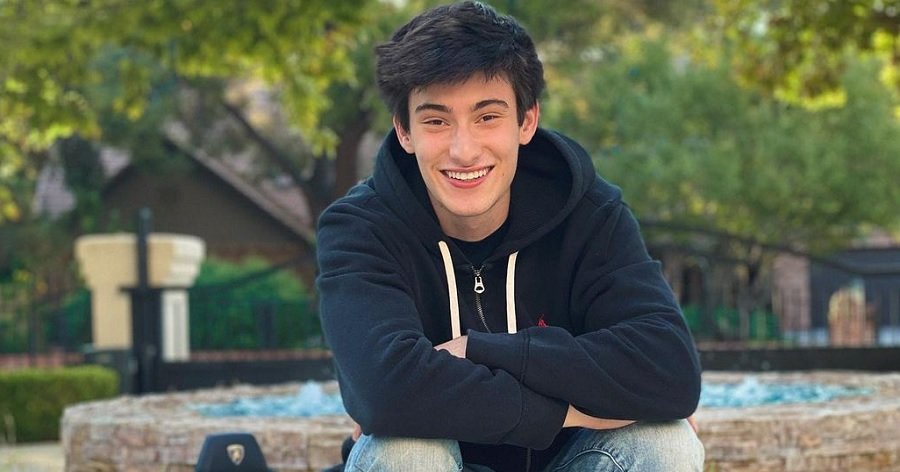 He started TikTok as a Joke

Marco, who first joined TikTok in September 2019, told his fans in a Q&A video that he “downloaded it as a joke, like we all do”. He was intrigued by the funny videos on the platform and started posting short videos of his own, mostly lip-sync videos and skits. His first video that got over 100k views was one of him with a frozen bottle and telling his viewers “I got ice, in a bottle”. According to him, he just realized then that it was easy to get more views by spamming more videos and started posting about 10 to 13 videos a day. By the time he reached 10k fans, he decided to give his videos a character to be easily recognizable to fans. In a video, he described his “NYC Whiteboy” persona, which has nicotine addiction, likes black girls, doesn’t have an N-word pass, and has abilities like scamming people. It was his first video that surpassed a million views on TikTok and also gave him a unique identity on the platform. He capitalized on his sudden fame by making more NYC whiteboy videos and later diversified his content as his fan base grew larger. Notably, he used another persona called Kyle as an excuse to post cringey dance videos because he didn’t consider himself a good dancer.

He Created the “Simp Nation” Trend

Marco Borghi posted a video on his TikTok on December 16, 2019, with the text: “If she rants to you about her relationship problems and you comfort her, welcome to the Simp Nation”. It was followed by another such video the next day, which again described another scenario, welcoming people to “simp nation”, i.e. a place for simps – boys who treat girls nicely expecting romantic or sexual favors in return. Both the videos were well-received and spread quickly on the platform, gaining thousands of likes within weeks. This prompted him and other TikTokers to create more such videos, and thus started the “Simp Nation” trend on TikTok, in which many described their failed attempts to impress their crush and then joined the “Simp Nation” in defeat.

He Has Courted Controversy for His Videos

While the “Simp Nation” trend went well with Marco’s self-depreciating NYC whiteboy image and created several entertaining videos, the trend also drew criticism for making fun of general sympathetic behavior and encouraging more toxic alternatives. Furthermore, in one of his videos, he made some comments mocking popular African-American singer Lizzo, which angered some of his fans so much that they wanted him to delete the video and never post again. However, he apologized for the content through his sole post on Twitter till date and also pulled down the video to calm down his fan base. 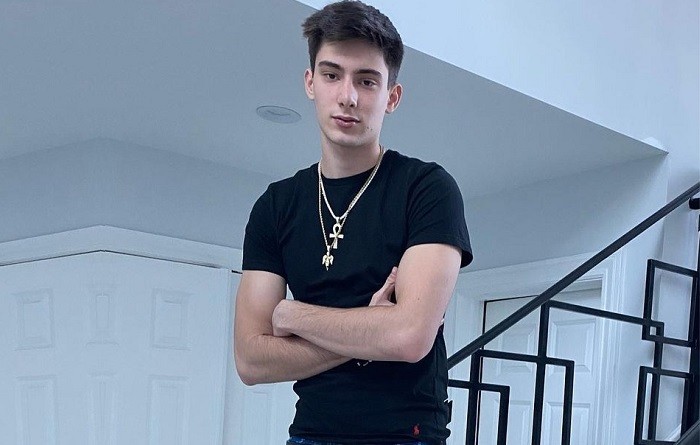 He Participated in Three TikTok Collectives

Marco Borghi has been a part of not one, but three popular houses for TikTok creators: The University of Diversity, The OT House and The House Nobody Asked For. The University of Diversity was founded by TikToker Hadiya Harris in 2019 as an alternative to the predominantly white Hype House to include creators from diverse races, genders, and sexualities. Marco has created a lot of content for the group and has collaborated with other popular creators of the collective. He is also a part of the OT House, which a TikTok collective comprising of TikTokers particularly from the New York City area. More recently, he became a part of the new TikTok collective, The House Nobody Asked For, along with seven other content creators. This house differentiates itself from the others by maintaining individual identities of the creators, rather than becoming a melting pot. Being part of several TikTok houses has certainly helped in boosting his fan base and maintaining it. 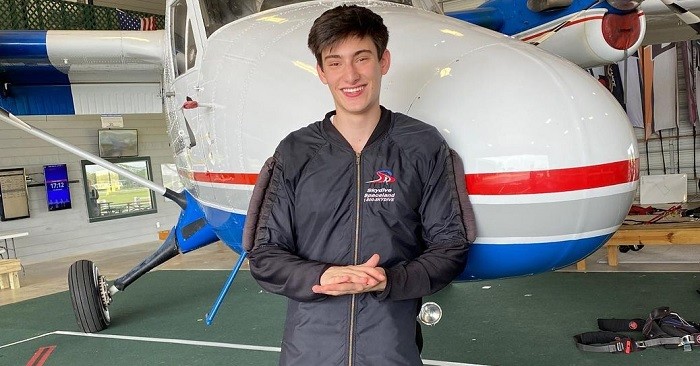 Being Bilingual Affects His English Speaking

Marco Borghi, who was born on April 23, 2002 in New York City, New York, United States, has Italian ancestry. He is bilingual and is fluent in English and Italian both. However, he can sometimes be seen stammering while speaking rapidly, which he mentioned is a result of him speaking two different languages at the same time, because it “makes it hard for me to formulate consecutive sentences without stuttering”.

His Fans Got a Cancer Scare

In early September 2020, several fans flocked to Marco Borghi’s social media feed to issue sympathetic comments to the TikToker and wish him good health. Many stated that they heard the sad news and requested him to stay strong, but none mentioned clearly what the sad news was. While there was not any official statement on his part, many started to speculate that he might have been diagnosed with a serious illness such as cancer, but most such speculative comments were deleted later. However, pointing out the vagueness around the whole thing, distractify.com opined that it might just be a prank intended to boost the engagement on his videos, like some other social media influencers have done in the past.