American child actor, voice artist, and model Joshua Rush has mesmerized audiences since a tender age. He was merely 10 months old when he was featured in a TV special. A lot of commercials followed soon. He then officially began his career with a voice role in ‘Mickey’s Great Clubhouse Hunt’ in 2007. He bagged his first main TV role in ‘Heroes’ in 2009. His first major film role was that of ‘Turner Simmons’ in the movie ‘Parental Guidance’ in 2012. However, he is best known for his iconic role of ‘Cyrus Goodman’ in the series ‘Andi Mack,’ which he portrayed for 4 years since 2017. The character was the first gay lead of ‘Disney Channel.’ He has played countless voice roles in series, shorts, and movies. In August 2019, he announced on ‘Twitter’ that he was bisexual and said it was ironic that in spite of inspiring countless LGBT fans with his portrayal of a famous gay character, he himself had not had the courage to declare his true sexual identity till then. 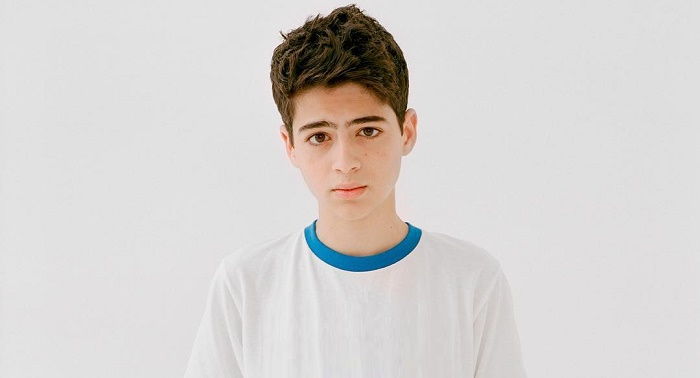 Joshua Rosh was born on December 14, 2001, in Houston, Texas. He knowns how to speak both English and Spanish since childhood. His is an Ashkenazi Jewish family.

When he was 6 years old, Joshua moved to Los Angeles with his parents, Adam and Beryt Nisenson. His father works as a marketing strategist, while his mother is a corporate documentary producer.

Though his real surname is “Nisenson,” Joshua uses the pseudonym “Rush.” Incidentally, his father was a huge fan of the Canadian rock band ‘Rush’ and suggested Joshua use that as his stage name.

He has a fan club in Culver City, California. Although he mostly stays in California, he also spends time in Utah (where he is a registered voter), Washington D.C., Texas, and Connecticut.

As an Actor, Model, & Voice Artist

Joshua Rush was first featured in a local TV special when he was just 10 months old. Shortly after he turned 2, he was featured on a morning news segment (on smart children) of ‘KHOU,’ since he had the ability to identify car models by their logos. 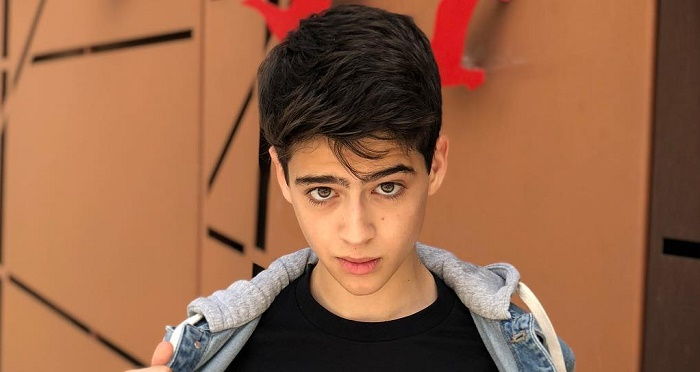 His first major TV role was in ‘Heroes’ in 2009. He played the younger version of Zachary Quinto’s character, ‘Gabriel Gray’/‘Sylar.’ The role was very crucial to the third season of the series.

In 2012, Joshua Rush bagged his first major movie role when he was cast as ‘Turner Simmons’ in the film ‘Parental Guidance.’ His performance earned him a ‘Young Artist Award’ nomination for the ‘Best Supporting Young Actor Age Ten and Under in a Feature Film.’ 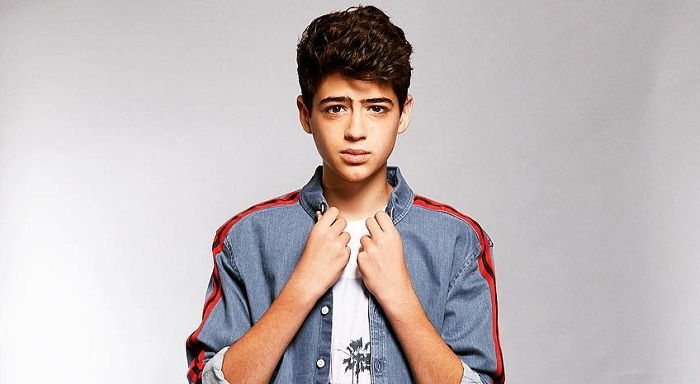 From 2017 to 2019, Joshua Rush played the iconic role of ‘Cyrus Goodman,’ the first gay lead character on ‘Disney,’ with a male love interest, ‘TJ Kippen’ (played by Luke Mullen), in the ‘Disney Channel’ series ‘Andi Mack.’ His character was also one of the two best friends of the titular character (played by Peyton Elizabeth Lee).

In 2019, he voiced ‘Waldo’ in the ‘DreamWorks Animation’ series ‘Where’s Waldo?’ on ‘Universal Kids.’

Joshua Rush is also interested in politics and began his very own ‘Instagram’ news show, ‘News In A Rush,’ in 2018. He volunteered for the 2018 campaigns of Beto O’Rourke, Harley Rouda, Ben McAdams, Katie Hill, and Katie Porter. He was the ‘Under 18 Ambassador’ for ‘National Absentee Ballot Day’ 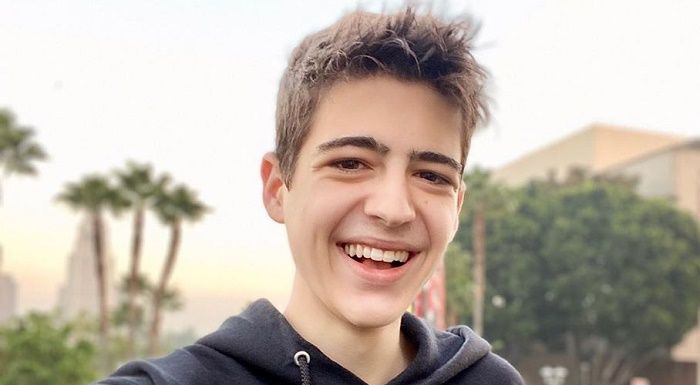 In 2019, he worked as an intern at the ‘United States House of Representatives.’

His ‘Instagram’ account has earned more than a million followers. It also mentions that he prefers to use the pronoun “he/him/his,” referring to his bisexuality. He joined ‘Twitter’ in August 2011 and has more than 108 thousand followers on the platform. His ‘Twitter’ bio describes him as “jewish, leftist, angry, bi.” His ‘TikTok’ profile has managed to gain more than 292 thousand followers and over 777 thousand likes. The account bio describes him as “ugly.”

Joshua’s ‘YouTube’ channel was launched on December 22, 2007. It has gained more than 136 thousand views and over 8 thousand subscribers. 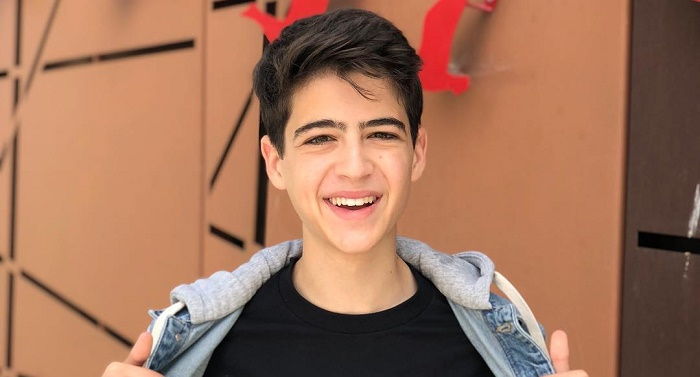 Coming Out as Bisexual

On August 6, 2019, Joshua Rush came out as bisexual on ‘Twitter.’ He first “tweeted”: “First to respond to this tweet is bi lol.” To this, he himself responded, “First! i win! it’s me. i’m bi.” He then revealed that in spite of inspiring countless LGBT people by portraying a gay character in ‘Andi Mack’ for 4 years, it was ironic that he could not gather the courage to reveal his true sexual identity earlier. He also said a classmate had revealed to him he was gay when Joshua was in fifth grade.

He is lactose intolerant.

He is politically progressive and dislikes ‘Republicans.’