Macei, who is also known as The Real Macei and Macei Baby, is a young rapper, dancer, and social star. She gained initial fame on Instagram, where she currently has over 20 thousand followers. A prodigious talent in both singing and dancing, she has been performing since she was very young. In 2014, she released her track ‘Straight A’s’. Later that year, she put out her second single, ‘Shut It Down’. In 2019, she became part of the music group ‘The Bad Kids’. 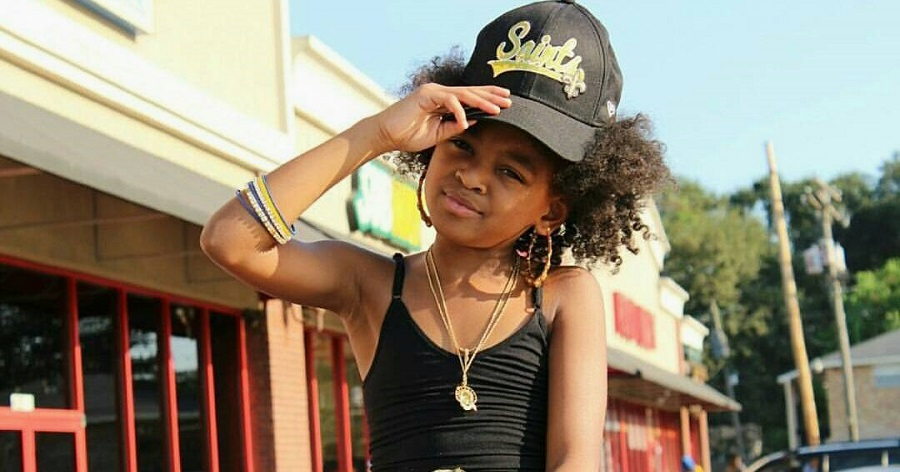 Macei was born on November 1, 2006, in the United States of America. Little is known about her upbringing or where she grew up. She has one half-sibling through her mother and several half-siblings through her father. Her mother and other close relatives have appeared multiple times on her Instagram page.

Macei has always been interested in music and performing and started rapping and dancing when she was still a child. She is also a cheerleader and has taken part in various competitions.

Career As a Musician

When Macei was younger, she appeared in the commercial for the TV series ‘I Love Baton Rouge. In April 2014, her first single, ‘Straight A’s’ was released. A couple of months later, in June, she released her next track, ‘Shut It Down’. Both the tracks are available on YouTube and SoundCloud.

As a Member of Bad Kids

In April 2019, FunnyMike introduced Macei to his audience as a new addition to the Bad Kids. FunnyMike, formerly known as Young 22 and 22 Savage, initially became famous by imitating notorious rapper 21 Savage. Later, he set up his channel and has since recruited a number of young kids to appear alongside him in vlogs, make music, and do challenges. In time, the channel grew exponentially, and currently has over four million subscribers and more than seven hundred million total views. 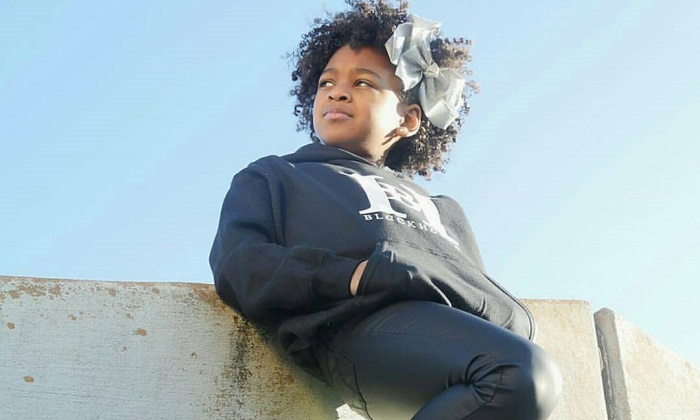 She made her first appearance on FunnyMike’s channel in a video titled ‘We Added A New Girl To The Bad Kids!’, which was posted in April 2019. In the ensuing months, she established herself within the group, gradually losing her shyness and becoming more and more confident in front of the camera. She appeared in some of the channel’s most popular videos, including ‘I Found Out Mykel & Macei Is What? (Must Watch)’, ‘Macei & Mykel Finally Went On A Date Together!’, and ‘Mykel and Macei VS Jordan and Macei(who’s better together)’.

In January 2020, Macei created her ‘BadkidMacei’ YouTube channel. She posted her first video there a few days later. Appropriately titled ‘Welcome To My Channel’, it shows Macei introducing herself to her prospective audience. She said that in that channel she would show her fans her daily life and promised that she would also post videos related to gaming and music. 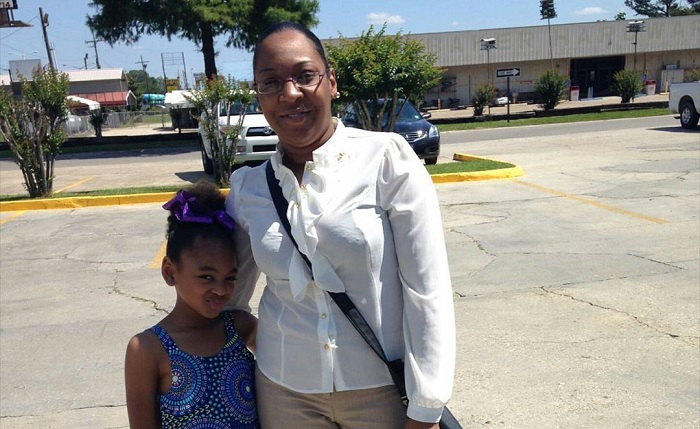 In late January 2020, she shared her first Q&A video on the channel. She then posted a reaction video to the music video for her track ‘’Straight A’s’. At present, she has over a 100K subscribers and nearly two million total views on the platform. Her most-watched video there is ‘Battling Knee Injury at 1st Dance Competition of 2020’ with more than seven hundred thousand views.

Macei has been active on her ‘@therealmacei’ Instagram account since October 2013.  Her first post on this platform is a photo of her in cheerleading attire. She shared the first photo with her mother later that day. Her initial posts reveal that she had already begun training in dancing and cheerleading by then. 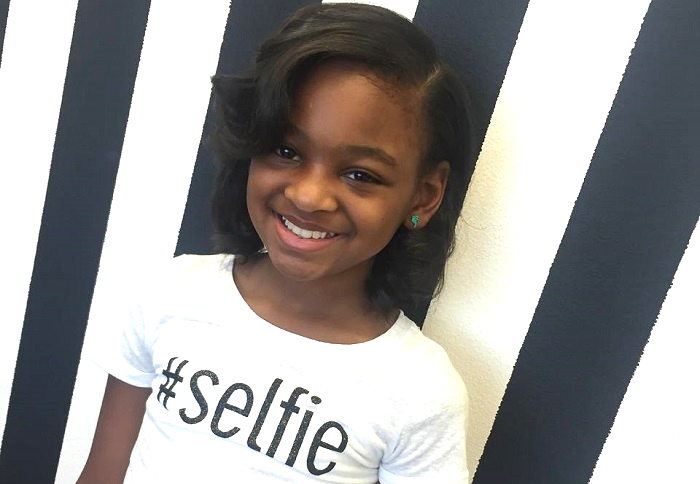 In February 2014, she put out her first dance video on the channel. Set to ‘Nae Nae’ by Dance Tunez, it has since accumulated over a hundred likes. In the ensuing years, she has painstakingly built a large following for herself. These days, many of her posts receive thousands of likes each.

Besides dance videos, she posts photos with her family and friends, selfies, inspiring quotes, and memes. Since she has joined the Bad Kids, several other members have been featured on her page as well.

Since December 2019, Macei has been in a relationship with fellow Bad Kids member Bad Kid Mykel.