Famous As:- The Most Heavily Reported Missing-Person in Modern History

Very few incidents involving British citizens in recent years have garnered as much international attention as the May 2007 disappearance of three-year-old Madeleine Beth McCann from her bed in a holiday apartment at a resort in Praia da Luz, in the Algarve region of Portugal. She was there on a vacation with her parents, siblings, and a group of family friends and their children. After she was discovered missing, the Portuguese authorities launched an investigation. At one point, even her parents were considered suspects. In later years, Scotland Yards started investigating the incident, and Madeleine’s parents also hired private detectives to look into the matter. She remains missing even today. The incident is also significant because of the coverage of it by the British media, who has received much criticism for their conduct during the investigation. 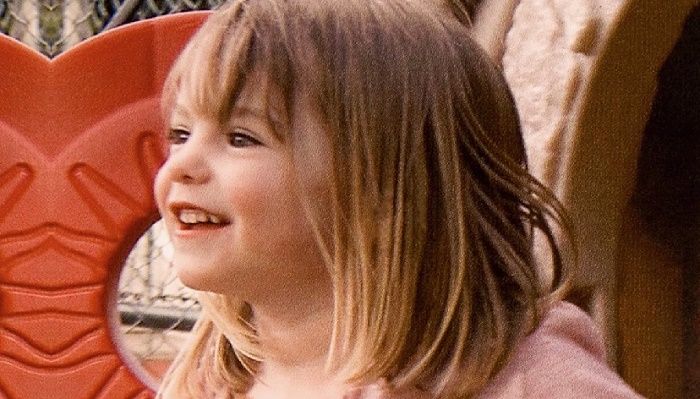 Madeleine McCann was born on May 12, 2003, Leicester, England, to Gerry McCann and Kate McCann (née Healy). She had younger twin siblings, a brother and a sister. Both her parents are doctors and devout Roman Catholics. Following her disappearance, the court granted the parents’ request of making her its ward. This means that the court has the statutory powers to act on her behalf.

According to the police records, Madeleine was a blonde-haired, blue-green-eyed girl, with a small brown spot on her left calf and a unique dark strip on the iris of her right eye. In 2009, her parents put out the age-progressed image of how she may have appeared at age six. Three years later, Scotland Yard ordered one of a nine-year-old Madeleine.

Madeleine’s Family’s Arrival at the Resort

Madeleine McCann, her parents, and siblings came to Praia da Luz on April 28, 2007, for their seven-night spring break with seven other adults and five other children. As the nine adults often ate at the resort’s tapas restaurant, media referred to the friends as the “Tapas Seven”. The family was lodging in 5A Rua Dr Agostinho da Silva, a two-bedroom, ground-floor apartment in an apartment complex called Waterside Village.

The McCanns’ children spent the nights in a bedroom close to the front door, which the McCanns decided to keep closed. There was a waist-high window with curtains and a metal exterior shutter in the room. The McCanns kept them shut as well from the moment they started residing in the apartment.

Madeleine was designated a single bed next to the bedroom door, while her siblings occupied travel cots in the middle of the room.

It was on Thursday, 3 May 2007, the penultimate day of the family’s vacation that Madeleine McCann disappeared from her bed at the resort. At the time, her parents were having dinner with their friends at Ocean Club’s open-air tapas restaurant, situated about 55 metres from the apartment, on the other side of the pool.

Madeleine’s parents and their friends came to the apartments in roughly every half-hour to check on the children, all of whom were supposed to be sleeping. Gerry McCann conducted the first check on their apartment on 09:05 pm. He found all the children were asleep, and nothing was amiss, save for that he remembered having let the children’s bedroom door remain slightly ajar, and now it was completely open. He once again nearly shut the door and went back to the restaurant.

The 9:30 pm check was carried out by Matthew Oldfield, one of the Tapas Seven, who also checked on his own children in the apartment next door to 5A. He discovered the McCanns’ children’s bedroom door was fully open. However, as he did not hear any sound from the inside, he moved on without checking if Madeleine was still there. 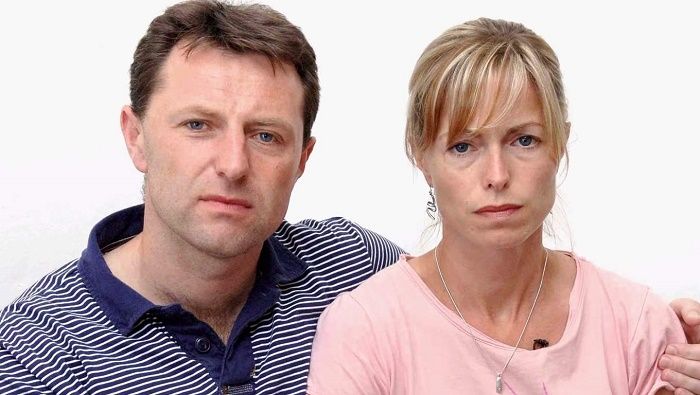 Kate McCann conducted the 10:00 pm check and discovered that Madeleine was missing. She ran towards her husband and friends in the restaurant while shouting “Madeleine’s gone! Someone’s taken her!”

The Portuguese authorities reached the resort at 11:10 pm. During the so-called “golden hours” immediately after Madeleine went missing, several mistakes were committed by the police. Oldfield was briefly considered a suspect. Another member of the Tapas Seven, Jane Tanner, told the authorities that she had seen a man carrying a child at around 9:15 pm. While the sighting was important in the initial stages of the investigation, it was ultimately rejected.

Another sighting was reported by Martin and Mary Smith, who stated that they had seen a man “uncomfortably carrying” a child at 10:00 pm on Rua da Escola Primária, located 460 metres away from the McCanns’ apartment.

The first official suspect was a 34-year-old British-Portuguese property consultant named Robert Murat. However, no link between Murat and his friends and Madeleine’s disappearance was ever established.

According to one report, the Portuguese authorities suspected the McCanns from the beginning. After drawing an erroneous conclusion from a British DNA analysis, the Portuguese started to consider the possibility that Madeleine’s death occurred because of an accident, and her parents were trying to hide it. In September 2007, the McCanns received arguido (suspect) status, which was ultimately removed 10 months later due to lack of evidence. Portugal’s attorney general subsequently ordered the case to be archived.

The police in Madeleine’s hometown, Leicestershire, worked together with the Portuguese authorities in the weeks following Madeleine’s disappearance. After the case was archived in Portugal, the McCanns recruited private detectives and launched an independent investigation.

In 2011, Scotland Yard began its own investigation ‘Operation Grange’ on the matter. The senior investigating officer declared that he was approaching the case with the belief that the crime was committed by a stranger. According to him, this was most probably a planned abduction or a burglary that was interrupted by Madeleine.

In 2013, Scotland Yard put out e-fit images of men they wanted to locate, including the one spotted by the Smiths. Not long after, the Portuguese police restarted their investigation. 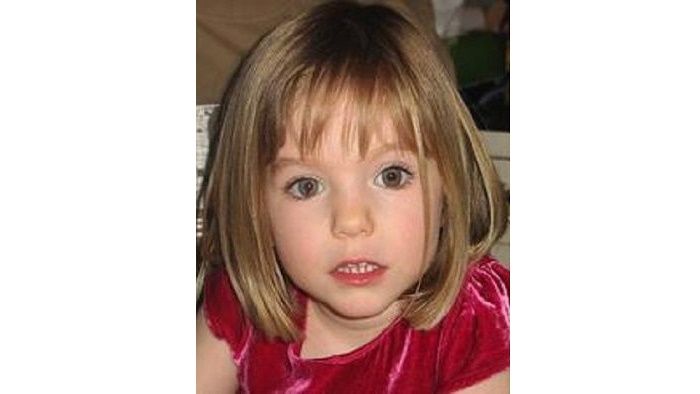 The Daily Telegraph called Madeleine’s disappearance as “the most heavily reported missing-person case in modern history”. Since the death of Princess Diana in 1997, no incident involving British citizens had drawn this much sustained international interest. It has received saturation coverage from the UK media, with many tabloids blaming the McCanns for their daughter’s alleged death. They were also castigated on various social media platforms, especially Twitter. In 2008, they and Tapas Seven obtained damages and apologies from Express Newspapers. Three years later, they gave testimony in front of the Leveson Inquiry into British press misconduct, arguing in favour of stricter press regulations.

Madeleine or her remains have not been found yet. Although Scotland Yard decreased the resources they were investing on Operation Grange in 2015, the case is still open. The McCanns founded Madeleine’s Fund: Leaving No Stone Unturned Ltd on May 15, 2007, to raise money for the search effort. It is still active today.

In 2019, an eight-part documentary series, titled ‘The Disappearance of Madeleine McCann’, was streamed on Netflix.