Bre Ladd is a former American volleyball player who is better known as the wife of professional basketball coach and former player Luke Walton. She set numerous records playing for Canyon Del Oro High School, the University of Arizona, as well as the USA Junior National Team. She also has experience in club volleyball and played for Club Cactus in Tucson for four years. She has a degree in nursing and mentored children at the Arizona School for the Deaf and Blind using sign language. She and Walton met in college but got married over a decade later. They share two sons together. 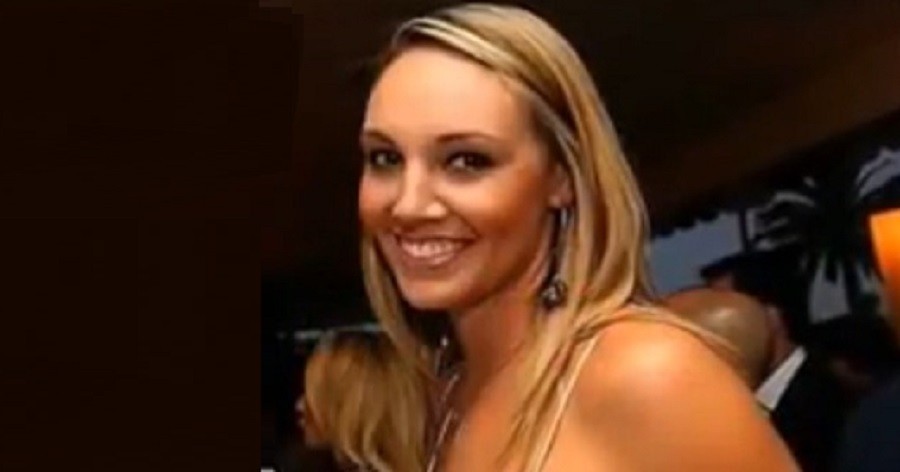 She Was Four-year Letter-winner in Volleyball in School

Bre Filene Ladd was born on April 19, 1984 in Tucson, Arizona, United States, to Bob and Tammie Ladd. She has an older brother named Josh. She attended Canyon Del Oro High School in Tucson where she played volleyball under coach Melva Lundy and was a four-year letter-winner in the sports. In 2001, she was named ‘Gatorade National High School Volleyball Player of the Year’, ‘Tucson Citizen and Arizona Republic Arizona State Player of the Year’, and was voted ‘Arizona 5A South MVP’ by the coaches. She captained her school team in 2000 and 2001 and helped it to reach the quarterfinals of the Class 5A state tournament in 2001, which is the farthest the team ever went. She also set school records for kills in a match (21), kills in a season (428), career kills (971), career aces (146) and career blocks (146). During her school years, she was a member of the 2001 USA Junior National Team and competed at the Women’s Junior World Championships in Santo Domingo and Santiago, Dominican Republic. 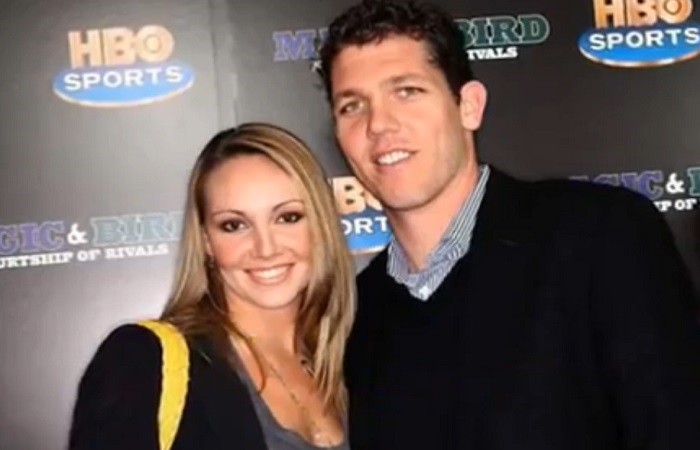 Bre Ladd was the top ranked high school recruit and was also ranked first in Volleyball Magazine Fab 50 for 2002. She decided to represent the Arizona Wildcats in volleyball after enrolling in the University of Arizona. Playing as a middle hitter, she showed her class even as a freshman and registered 124 blocks, the most in a season for a freshman. Moreover, her blocking average of 1.09 was the highest for a freshman at Arizona. She played and started in 32 matches, which was also a record for a freshman. She not only made into the Pac-10 All-Freshman team, but also earned honorable mention at All-Pac-10. The next season, she again earned honorable mention at All-Pac-10, as well as at Academic All-Pac-10. During the season, she set an Arizona single match record with a .765 hitting percentage. In 2004, she reached double-figure kills 13 times and also posted two double-doubles. She earned All-Pac-10 honorable mention selection once again that season.

After completing her school graduation, Bre Ladd, who was on the honor roll in school, decided to pursue a career in health and took up her major in community and public health at the University of Arizona. After completing her bachelor’s degree, she attended nursing school and attained a degree in nursing. While in college, she learned to use sign language fluently and served as a mentor for deaf students at the Arizona School for the Deaf and Blind. 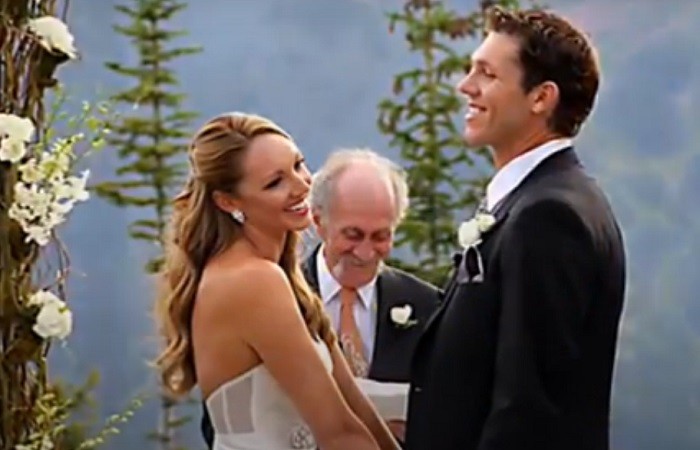 She Had a Well-planned Destination Wedding

Bre Ladd first met Luke Walton in 2002 when both were varsity athletes at the University of Arizona. However, they began dating three years later in 2005. They remained together for the next seven years before Luke proposed to her on Christmas Eve in 2012. Despite their long and stable relationship, she was “genuinely shocked” because “He put a jewelry box inside of a really big box, and I assumed he’d gotten me the earrings I’d asked for”.

They got married in front of 225 guests, including several NBA stars, on August 17, 2013 at The Little Nell in Aspen, Colorado. Their destination wedding was planned by Brooke Keegan, with help from Luke’s cousin, Harmony Walton of the Bridal Bar, who also helped at the wedding of Tom Cruise and Katie Holmes in 2006. The bride wore a gown made by Hayley Paige along with “flat Giuseppe Zanotti sandals instead of heels” because the 6-feet-tall former athlete had “No need to be uncomfortable for no reason!” The ceremony was officiated by one of her late father’s closest friends whom they also emailed the details about their relationship and future goals to be read out at the event. Furthermore, they hired musician Kelley James to perform at the cocktail party. The newlywed couple went to Santorini, Greece for their honeymoon. They have since then welcomed two sons, Lawson, born in 2014, and another son born in 2016. 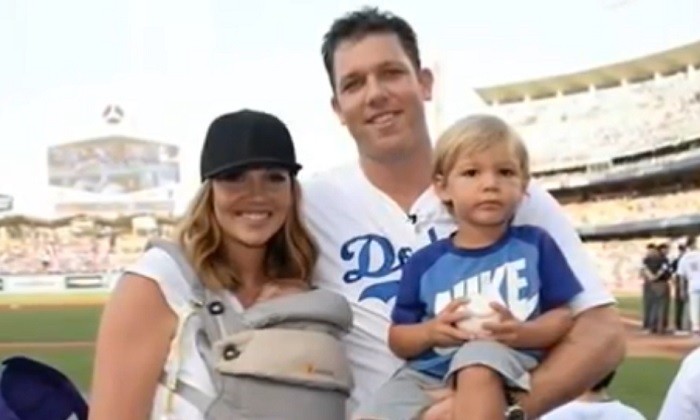 Her Husband Was Accused of Sexual Assault

Bre Ladd’s husband Walton, who became the coach of Sacramento Kings in April 2019, was accused of sexual assault by former Spectrum SportsNet host Kelli Tennant just a week later. They had appeared together on the network when he briefly tried his hand at broadcasting shortly after retiring from professional basketball. She also credited him as the author of the foreword of the book she wrote in 2014, but he later denied writing it. However, in her civil lawsuit, Kelli claimed that the assault happened later when she met him in a hotel in Santa Monica, California to drop off a copy of the book. While he acknowledged meeting her there, he stated in court filings that “their encounter was very short, entirely pleasant and consensual”, further calling her “an opportunist, not a victim”. Following the allegations, the Kings and the NBA launched a joint investigation in the matter but Kelli declined to participate in the investigation. The investigators could not find sufficient basis to support her claims and the lawsuit was later dropped at her request.