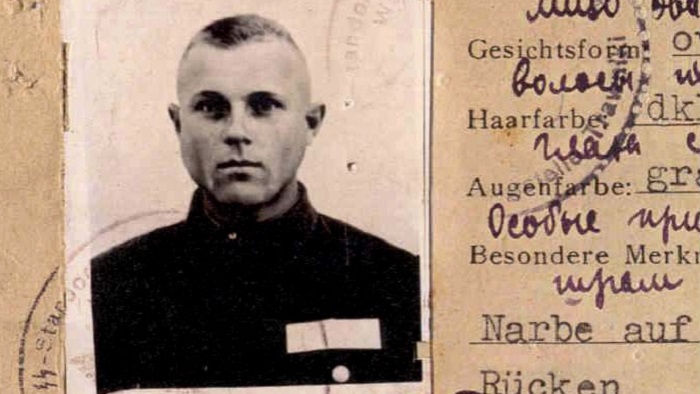 Since the end of the World War II in 1945, the world has been on the hunt to nab the Nazi criminals that were responsible for millions of deaths around the world with the majority of the toll being the Jews. One organization that is solely dedicated to this man hunt is named after the Nazi hunter Simon Wiesenthal. Till today, and though the number of still surviving Nazi criminals is shrinking, the organization focuses on bringing justice to the Jews and the rest of the world by bringing these criminals to trial.

Soon after the war, most of these criminals fled their homes and took refuge in the west in Canada, the US and South America. To stand by this claim, recently the FBI declassified documents proving that these criminals in fact retreated to this part of the world and took asylum from their hunters. While some, including high profile Nazi commander Adolf Eichmann were traced and brought to prosecution, others such as the “angel of death,” Josef Mengele, lived their lives free men despite the atrocities they performed on the Jews. Amongst the many like him, here are the 10 most wanted Nazi criminals that either died before they were prosecuted or are still at large.

A Ukrainian born, John Demjanjuk fled to the US soon after the war and took refuge by working as an engineer in the Ford Automotive plant during the 50’s. In order to hide his identity, he changed his name from Ivan to John. In 1986, after living a free man for more than three decades, John was deported to Israel to stand trial on the grounds that he was an accessory to the mass killing of 28,060 Jews, as he was the guard at the Sobibór extermination camp. Two years on, and while the case to bring “Ivan the terrible” to justice, he was sentenced to death but due to exculpatory evidence, his US citizenship which was revoked was granted back to him. In 2001, when new evidence surfaced, the case was flung open yet again and for ten years the trial hung in a balance until it was annulled as a result of his death.

Named by the Simon Wiesenthal Center as its “most wanted” suspect recently in 2011, Csatary was a Hungarian police officer in the city of Kosice that aided the Nazis in the deportation of 15,000 Jews to Auschwitz. He fled to Canada as soon as the war was over and worked there as an art dealer. In 1948, a Czechoslovak court, in absentia, sentenced him to death for the heinous crimes he performed on the Jews. In 1997, the Canadian Government found out that he was a wanted criminal and that he had lied on his passport and in their pursuit to nab him, he yet again escaped and lived in hiding for the next whole decade until he was finally caught and arrested in Budapest in 2012. Under house arrest, he died in 2013 while awaiting trial. 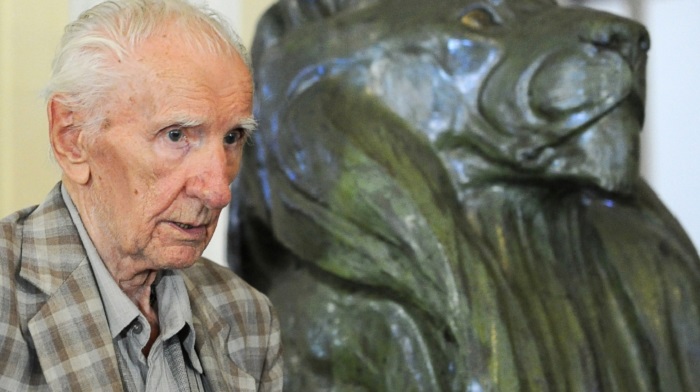 Numbered four on the most wanted list by the Simon Wiesenthal Center, Lipschis vamoosed to Chicago after the war and lived there a free man for three decades before he was deported for falsifying about his Nazi past. Following the precedence of the Demjanjuk case, where the governments decided to bring to trial even the guards for being an accessory to the Nazis, the prosecutors alleged that Lipschis in fact worked as a guard in the Auschwitz camp though he defended himself stating that he was just a cook. In February 2014, a German court ruled that due to his case of dementia, Lipschis was unfit to stand trial. 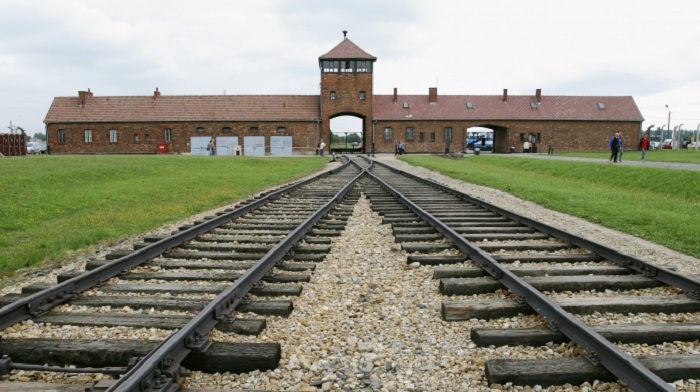 A Canadian of Ukrainian origin, Katriuk fled to Canada in 1951 from France after serving the ‘French Foreign Legions’ fight against the Nazis. He was severely injured during one such clash with the Germans and was hospitalized for two months after which he moved to Canada to take up the job of a beekeeper. Before that, this now number two on the Simon Wiesenthal Center’s most wanted list, served as a platoon commander for the SS who fought the Soviet partisans. Recent KGB documents revealed that Katriuk was directly involved in the Khatyn massacre. One eye witness confessed that he sat behind machine guns and fired at any one in range, including women and children. Despite adopting a pseudonym as well as lying about his past, the Canadian Cabinet unanimously agreed not to revoke his citizenship because of lack of evidence and ignored Russia’s request to deport him so that he could be tried by their government. On 22 May 2015 and at the age of 93, he suffered a stroke and died without facing the consequences of the crimes he committed. 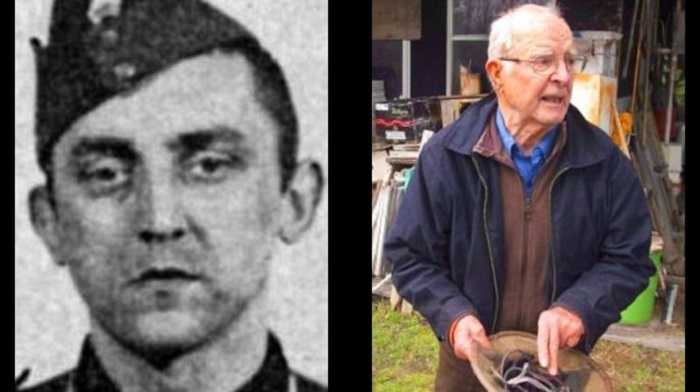 One of the few, or possibly the only one, Groenig owned up to his crimes rather than live in guilty silence. Working as a junior squad leader for the SS, Oskar was captured by the British shortly after the war and worked as a laborer in prison until he was released. Oskar then lived a normal life working in a glass factory in Saxony, Germany and only a little more than forty years later did he make his involvement with the Nazis public after he came across documentaries and articles stating that the holocaust was a hoax. Oskar described the gas chambers and the mass killings he witnessed and stated that he never killed anyone himself. In July 2015, a court in northern Germany convicted Groenig of aiding the Nazis as a bookkeeper of the stolen possessions of the Jews and accounted him as an accessory to the 300,000 killings that took place in the camp. At the age of 94, he was sentenced to four years in prison. 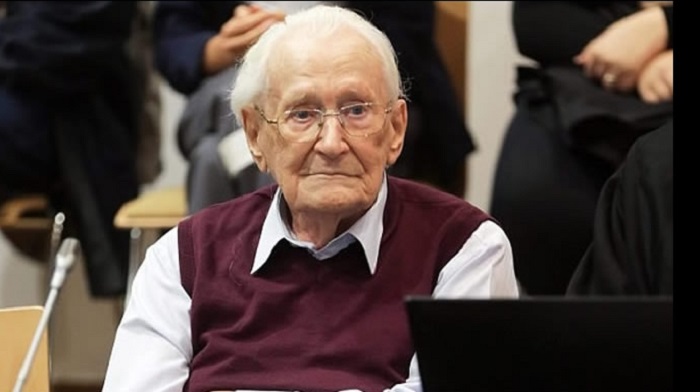 Listed as the most wanted on the Simon Wiesenthal Center’s list, Sommer is one of the few still surviving Nazis yet to be prosecuted for their notorious crimes. It was alleged that Sommer was part of the 16th SS Panzergrenadier Division Reichsführer-SS that obliterated the Italian village of Sant’Anna di Stazzema, killing a total of 560 civilians including 116 children. In 2005 and in absentia, an Italian court convicted him but Germany paid no heed to extradite him and in 2012 the prosecutors dropped the case for lack of evidence. In 2014, the case re-opened as there was vivid evidence that he was guilty of his crimes, but on finding the 93-year-old Sommer’s in a nursing home in Hamburg, he was unfit for trial as he was suffering from severe dementia. 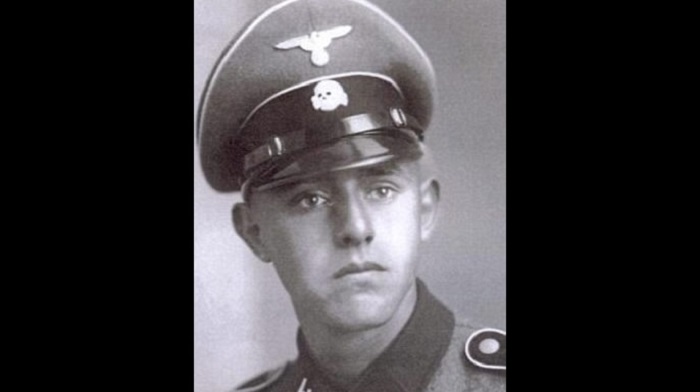 A corporal of the Gebirsgjäger division, now 92-years-old, Stark in absentia was sentenced to life in prison for executing 117 Italian soldiers. The massacre took place on the island of Kefalonia, Greece in 1943, when Italy broke alliance with Germany. Including these soldiers, Germany executed 9,500 officers of the Acqui Division. 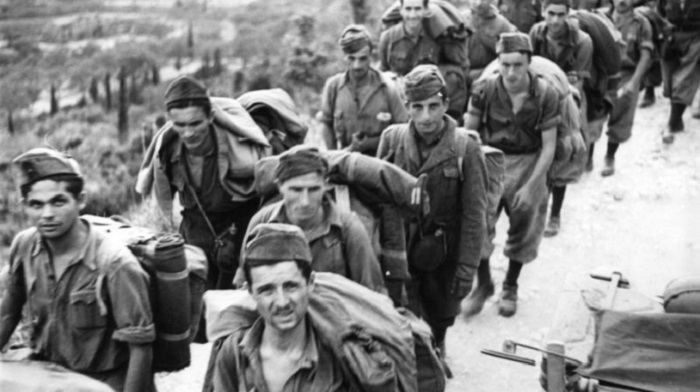 In retaliation to a resistance in the Tuscan town of Padule di Fucecchio, Italy in 1944, Nazi troops presumably killed 184 civilians, including 27 children and 63 women. This was done as a means of revenge for the two soldiers that were gunned down by the resistance fighters. Twelve months later, British sergeant Charles Edmonson investigated the crime and took accounts from the survivors and based on these facts he collected, an Italian court sentenced Riss to life imprisonment in 2011. They also asked Germany to compensate the affected relatives with 14 million euros. They refused and instead extradited the suspects. Now 92-years-old, Riss denies all charges pressed. 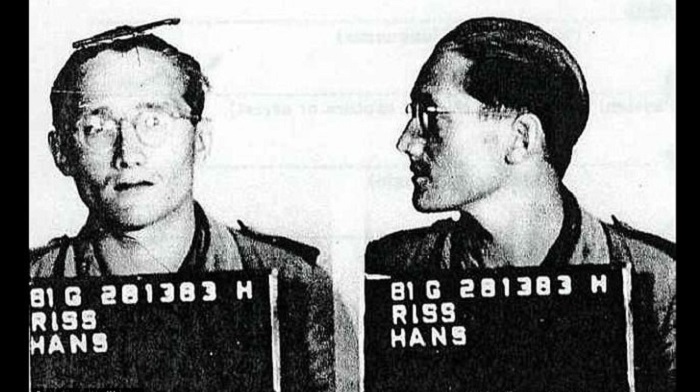 Placed number four on the Simon Wiesenthal Center’s most wanted list, Dailide worked as an officer with the Lithuanian Security Police and reportedly handed over 12 Jews to the Nazis while he was manning the Jewish Ghetto in the city of Vilnius. The Jews were executed. Post war, he took refuge in the US, and worked as a real estate agent in Florida until he was caught lying about his past and deported in 1997. In 2007, the Lithuanian Government stated that he was unfit for trial as his health was poor and that he is no real threat to society. 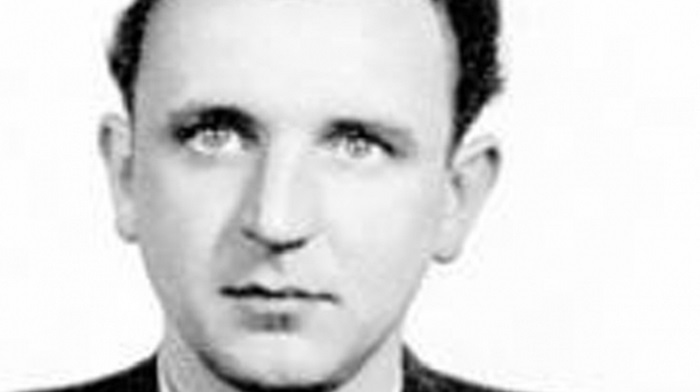 The man responsible for the killings of more than 6-million Jews and the Fuhrer that sparked the World War is still in the eye of controversies. The biggest one states that he in fact staged his death and fled to South America. On the one hand our history books perfectly describe his death by suicide in the bunker with his girlfriend in 1945. On the other hand, rumors suggest that their remains weren’t even tested and that it was all a set up to allow him free passage to Argentina. In 2014, the FBI declassified documents relating to the escape of Hitler. Certain parchments guide us to a fact that he might have indeed escaped, one that would require history books to be rewritten all over the world. 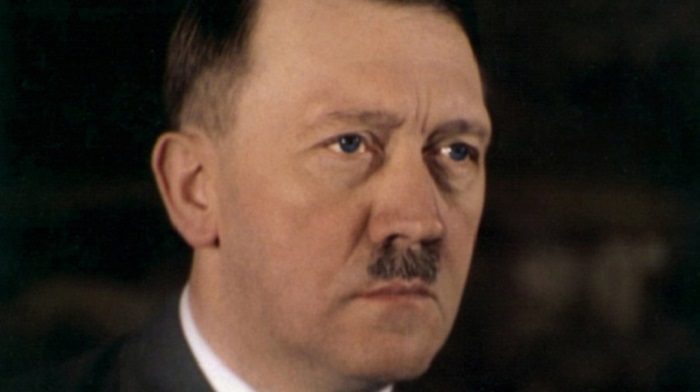