Alex French is an American social media influencer who is quite popular on TikTok and Instagram. She unexpectedly earned hundreds of thousands fans on TikTok in a day after posting a casual video on the platform in late 2019. She is known for posting goofy videos, apart from dance and lip-sync videos. She prides herself on her lip-syncing skills and hopes to someday perform in a music video of her favorite singer, Taylor Swift, even though she cannot sing. A high school student, she is focused on her studies and career currently, which has contributed to a slowdown in her social media journey. She is also active in Christian youth programs and had visited Brazil on a mission. 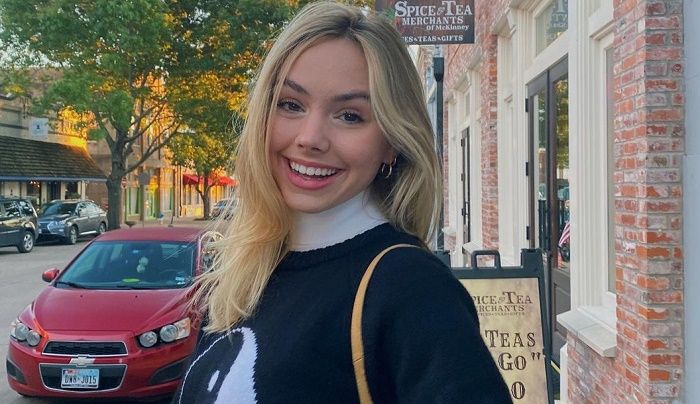 She Became a TikTok Millionaire by Saying ‘Hi’

As weird as it may sound, Alex French rose to fame on TikTok for a simple video compilation of short clips of her saying ‘hi’ over and over again from different angles and positions. The video, posted in December 2019, quickly went viral as others began to share and recreate it, and took her from about 300k fans to over a million in just about a day’s time. Alex herself was no less surprised at the turn of events as she had only casually recorded herself saying ‘hi’ multiple times over a week and had never imagined that such a post can go viral. She mentioned that her parents didn’t believe her either until her friend’s parents told them about her viral fame.

She Had Been on Musical.ly since Its Early Days

While Alex French drew the attention of general public on TikTok in late 2019, she had actually been on the platform for years at the time. She had joined the platform in its early days when it was still known as musical.ly. She loved the content posted by popular creators of the time, like Jacob Sartorius and Loren Gray, whom she still follows to this day. She loved to post lip-sync videos which she is very good at. She had also been posting goofy videos for a long time, and in a previous video, had claimed that her special talents included greeting people and catching food in her mouth. 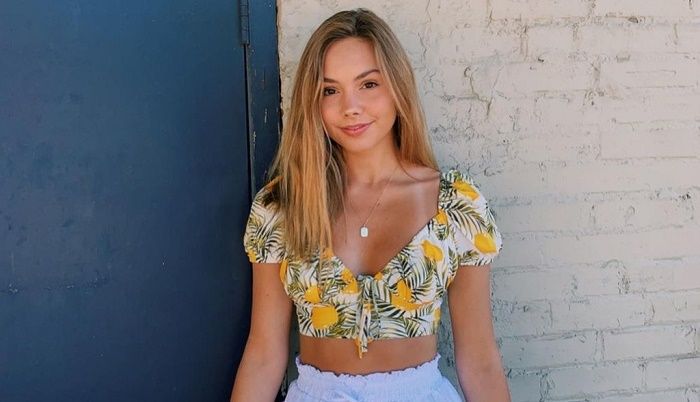 Her Rapid Growth Was Short-lived

Alex French’s quick rise on TikTok immediately drew comparisons with another popular TikToker of the time, Charli D’Amelio, who had joined the platform in June 2019 and had earned 5 million fans in just three months. Some outlets even went far ahead of themselves by predicting how far Alex will go if she continued to gain 700k followers a day for the next three months. Unfortunately, her rapid growth on the platform was short-lived. While her girl-next-door vibe and spontaneous videos did have charm, and she continued to post such effortless and goofy videos, including lip-syncs, dance videos, and point-of-view (POV) videos, her TikTok profile currently is stuck at 3.8 million fans after over a year, while Charli became the most followed creator on the platform, earning over a hundred million fans. 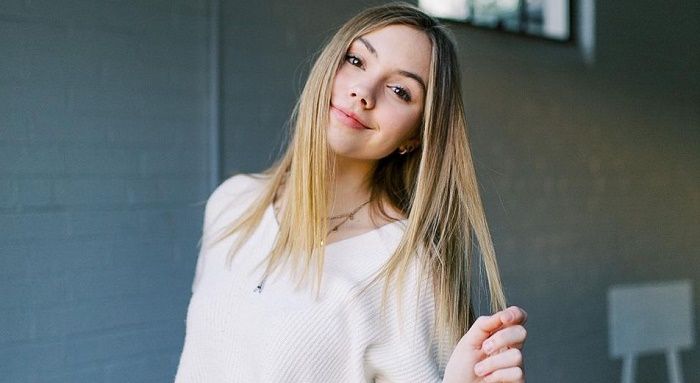 Speculations about Her Sudden Rise and Fall

Fans are divided about the reason behind such a slowdown in Alex French’s TikTok fame, but it is hard to ignore the role of the TikTok algorithm which often tends to highlight a certain user for a week, offering short-lived fame. She was able to bank on the attention thanks to her jolly attitude and goofy videos, but apparently that was not enough in the long run compared to Charli’s dancing skills. Furthermore, sticking to the trend of social media starlets getting into controversies soon after gaining fame, Alex attracted negative comments after mentioning herself as “broke” in a video, while it is clear from most of her videos that she has a privileged upbringing. Another time, she was accused of using the N-word in a conversation over Instagram DMs. However, it was later revealed that the account that used N-word was a fake account and not her official account. She is, however, very busy in building her career.