Nakyung Park, better known as American actor Wesley Snipes’s wife, is a South Korean painter and artist. Though she was born in Seoul, South Korea, Nakyung later moved to Vancouver and currently stays in the United States. She is also the daughter of Park Cheol, who once served as a director of South Korean media giant ‘Munhwa Broadcasting Corporation’ and was behind many of the country’s hit TV shows of the 1980s and the 1990s. Nakyung and Wesley have four children. While two of their children were born before their marriage, the other two were born after. 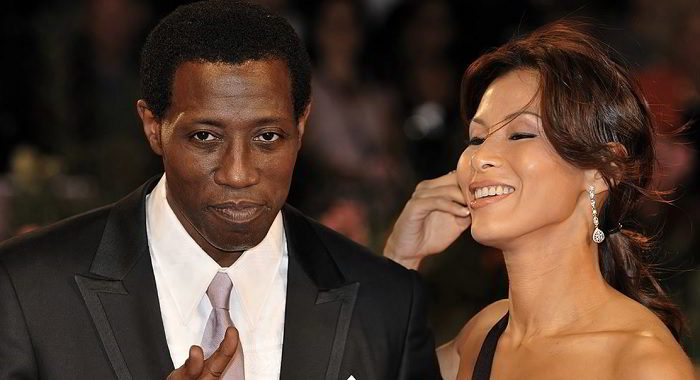 Nakyung “Nikki” Park was born on September 1, 1977 in Seoul, South Korea. Not much is known about her family, except that her father, Park Cheol, was once one of the directors of ‘Munhwa Broadcasting Corporation,’ a major South Korean media company. Her father thus helped produce many popular TV shows in the late 1980s and the 1990s.

Nakyung attended elementary school in Seoul. Nakyung and her family then moved to Vancouver, British Columbia, Canada, during her teenage years. She attended the ‘Vancouver Island University,’ where she studied graphic designing. She also learned about fashion merchandising, make-up, and filming.

Nakyung moved to the United States later in her life.

Career as a Painter and Artist

Nakyung Park is a popular artist and painter in her own right, apart from being Wesley Snipes’s former wife.

Since childhood, Nakyung was interested in art. It is believed, Nakyung attended her first art class in her neighbor’s garage at the tender age of 5. Her first creation was an oil pastel painting of a big yellow sunflower with oil pastels.

She was mostly shy and expressed herself through her paintings, which made her neighbors think she was mute. 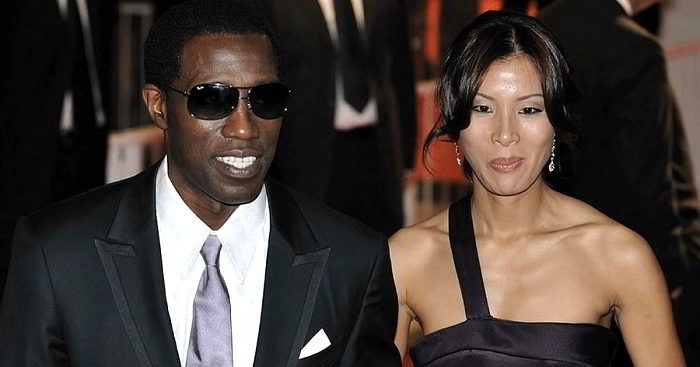 She worked in her own business for 12 years, and then ventured into painting, which she continues to practice even today.

Nakyung Park has participated in many art exhibitions, one of the most prominent being at the ‘Covan02 Art Gallery’ in Vancouver in 2017. In 2016, she had exhibited her art at the same gallery for the ‘Modu Korean Artists Collective’ of the ‘Western Canada Group Exhibition’ and the ‘Celebrating 2016 Group Exhibition.’

Some websites claim she is also a self-made beauty entrepreneur and owns the beauty company ‘Permanent Makeup Vancouver.’ 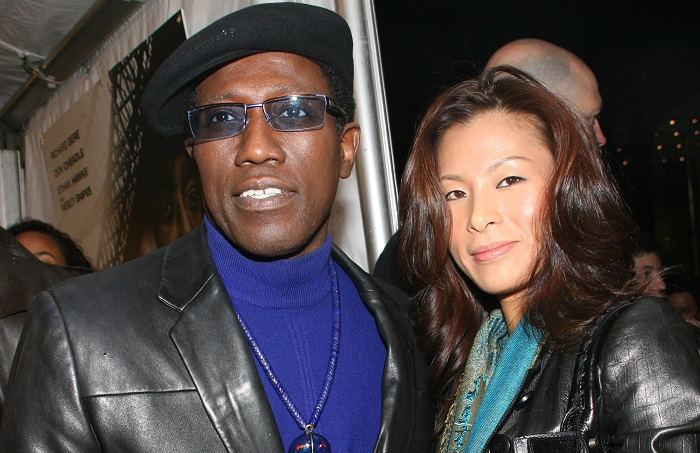 Nakyung Park met Hollywood star Wesley Snipes of ‘Blade’ fame in the late 1990s and started dating him soon after. After a few years, on March 17, 2003, the couple got married at a county courthouse in Hackensack, New Jersey. It is believed, Nakyung’s parents were initially apprehensive about their daughter marrying an African–American man, but they later accepted him and treated him as their own son.

Wesley was previously married to April Dubois (from 1985 to 1990), his high-school sweetheart, with whom he had a son named Jelani Asar Snipes (born in 1988). 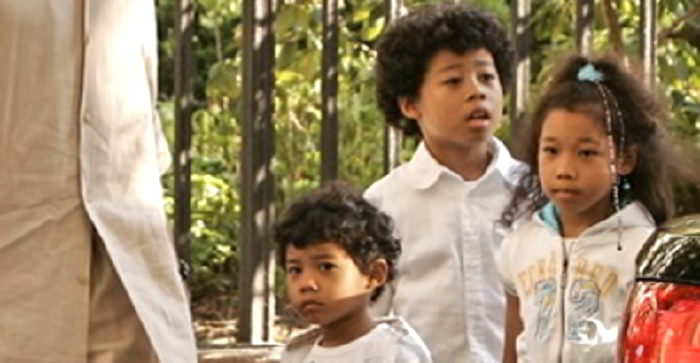 In 2000, about 3 years before their marriage, Nakyung and Wesley became proud parents of their first child, their son Akhenaten Kihwa-T Snipes. On July 31, 2001, they had a daughter, Iset Jua-T Snipes.

A website claims that her pet dog, a Shih-poo named Timbit, apparently has its own ‘Instagram’ page. She had reportedly adopted the dog in 2012.

Wesley once claimed that South Korea, her wife’s home country, was like a second home for him and he spent a lot of time there. 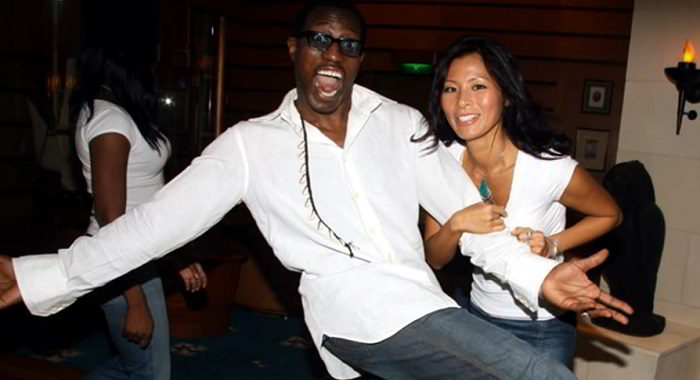 Wesley and Nakyung’s apartment in New York City was destroyed during the collapse of the ‘World Trade Center’s “Twin Towers.” Wesley was fortunately on the west coast with Nakyung back then, as he was looking after their daughter, who was born earlier that year.

In October 2006, Wesley and two others, Eddy RayKahn and Douglas P. Rosile, faced tax evasion charges. This happened just 3 years after their wedding. Wesley was convicted of a few charges and ended up going to prison between 2010 and 2013.

When the US government pressed charges against Wesley (in 2006), Nakyung Park was already pregnant with their fourth child. However, she continued to support him and took care of their family.