Arón Piper is a German-Spanish actor, musician and model who is best recognized for portraying the role of Ander Muñoz on Netflix’s Spanish thriller series Elite. Starting out as a child actor, he appeared on several Spanish films and television series such as Maktub, 15 Years and a Day, The Broken Crown and Medical Center. Since earning international fame for his appearance on Elite, he acted in its follow-up miniseries Elite Short Stories: Omar Ander Alexis and in another Netflix Spanish thriller, The Mess You Leave Behind. He has also released several singles and the album, Nieve, and is scheduled to appear in the thriller Project Emperor. 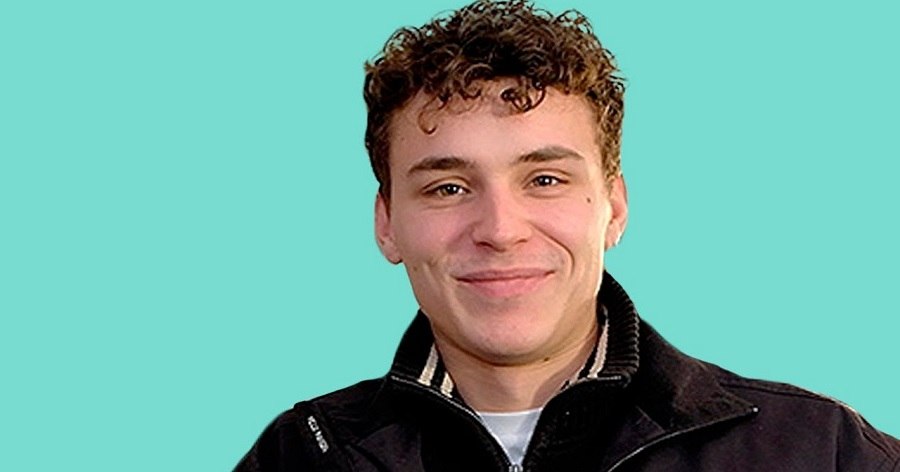 He Has Mixed Ancestry

Arón Piper was born as Arón Julio Manuel Piper Barbero on March 29, 1997 in Berlin, Germany into a Christian family. He was born to a German father and a Spanish mother. His father is a film and television editor, while his mother is an advocate for alternative medicine who worked in homeopathy. The family relocated to Spain when he was only five, and resided in Catalunya for some years before settling in Asturias. He spent much of his childhood in the towns Avilés and Luarca. He went on to study acting and directing. He is very close to his parents and has a tattoo of the letter “M” in their honor. He is fluent in German and Spanish, as well as in English and Catalan.

He Began Acting as a Child

Arón Piper was only seven years old when he first appeared as a child actor in an uncredited role in the 2004 film The Gunman. Seven years later, he played Iñaki in the 2011 comedy-drama film Maktub. His big breakthrough came in 2013 when he starred as Jon in Gracia Querejeta’s award-winning drama 15 Years and a Day (15 Años y un Dia), which quickly established him as a rising star. He subsequently appeared as Fernando de Habsburgo in Jordi Frades’ historical drama The Broken Crown (La Corona Partida). He made his television debut in 2016 playing guest roles on the Spanish medical drama series Medical Center (Centro Médico). 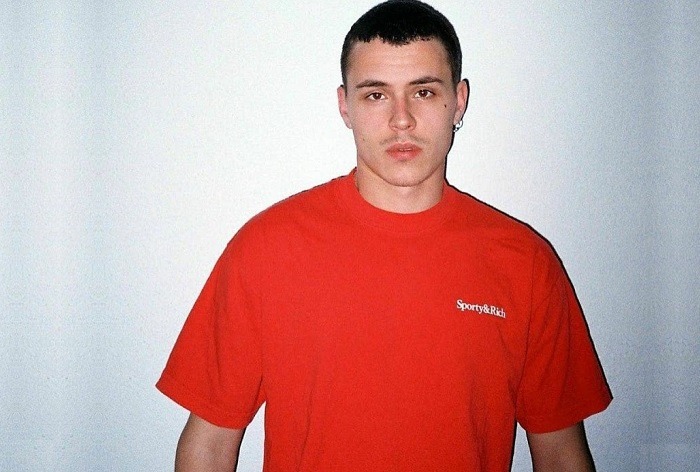 He Originally Auditioned for Samuel Garcia on Netflix’s Elite

When streaming platform Netflix began casting for their first Spanish production Elite in 2017, Arón Piper had originally auditioned for the lead character of the web series, Samuel Garcia. While the producers eventually selected Itzan Escamilla to play the role, they were so impressed with Arón that they offered him the role of Ander Muñoz. Since the launch of the series in 2018, his character’s relationship with fellow student Omar Shanaa, played by Omar Ayuso, became a fan favorite. The two, known collectively as “Omander”, presented “the purest relationship in Las Encinas, the only one that has remained clean.” The series, which became popular throughout the world, earned him international recognition. He would often be surrounded by fans at crowded places, and even got recognized despite attending the Tenerife carnival in disguise.

Music Was His First Passion

Interestingly, before acting, Arón Piper fell in love with music when he was still a child. By the time he was 12, he was writing and making music, but was too shy to talk about it publicly. In 2013, 16-year-old Arón wrote and performed the theme song of 15 Years and a Day (15 Años y un Dia), for which he earned a ‘Goya Award’ nomination for ‘Best Original Song’. He, however, seriously focused on music only after the success of his Netflix series, which exposed him to fans around the world. In April 2020, he released the official audio of the song “Sigo” in collaboration with fellow musicians Moonkey and MYGAL. He followed it up with the music video of “Mal” in July 2020 and the single “Rosé”, another collaboration with Moonkey, in August 2020. He finally released his first studio album, Nieve, in March 2021, with a music video for the title track directed by London‘s directing collective, MANSON. Apart from “Nieve”, the album also consisted of the popular songs “Plastilina” and “Mufasa”.

He Is Choosy Regarding Brand Endorsements

Since his appearance on Elite, Arón Piper has been receiving numerous offers from brands for endorsements, but he is very selective about the offers he accepts. He makes sure that his press agent sifts through the offers to filter brands that he would actually want to support. He is mostly interested in fashion, and clarifies that he is “not going to advertise diapers no matter how much they pay me”. He actually mentioned in an interview that he was initially so overwhelmed to learn about the exorbitant amount brands pay celebrities that he thought he was hallucinating. He even had a conversation with his father regarding his payment from advertising campaigns which is often equal to “what a normal worker earns in five years of work”. He is also very generous with promotional products and gives those away to his colleagues because he already earns enough.

His Fans Are Inquisitive about His Sexuality

Arón’s Elite character Ander Muñoz, a stubborn teen struggling to embrace his sexuality, becomes involved in a relationship with the character of Omar, which became an important part of the series to its fans. Later in 2020, he was cast in another Spanish Netflix original series, The Mess You Leave Behind, created by Carlos Montero, one of the creators of Elite. In this limited series, Arón’s character Iago was seen making out with Roque Ruiz’s character Roi Fernandez in a shower, which was quickly circulated on social media by fans who began to speculate about his sexuality. Because he has portrayed gay characters onscreen and prefers not to talk publicly about his personal life, unlike some of his co-stars who dated on the job, rumors spread on the internet that he might be gay as well. However, he has recently been seen spending time with Catalan model Jessica Goicoechea, and from social media pictures posted by her on his 24th birthday, fans have deduced that the couple were vacationing together.