Amybeth McNulty is a young Irish-Canadian actress who gained popularity for portraying the titular character of Anne Shirley in the CBC/Netflix drama series ‘Anne with an E’. For her performance in the critically-acclaimed show, she has received a number of awards. A native of County Donegal, McNulty made her screen debut in a 2014 episode of ‘Agatha Raisin’. She appeared on the big screen for the first time in the 2016 horror-sci-fi ‘Morgan’. Although ‘Anne with an E’ was cancelled in 2019 after airing three seasons, it has helped her find solid footing in the industry. McNulty is set to star in several upcoming cinematic projects and is touted as one of the most promising stars in the industry. 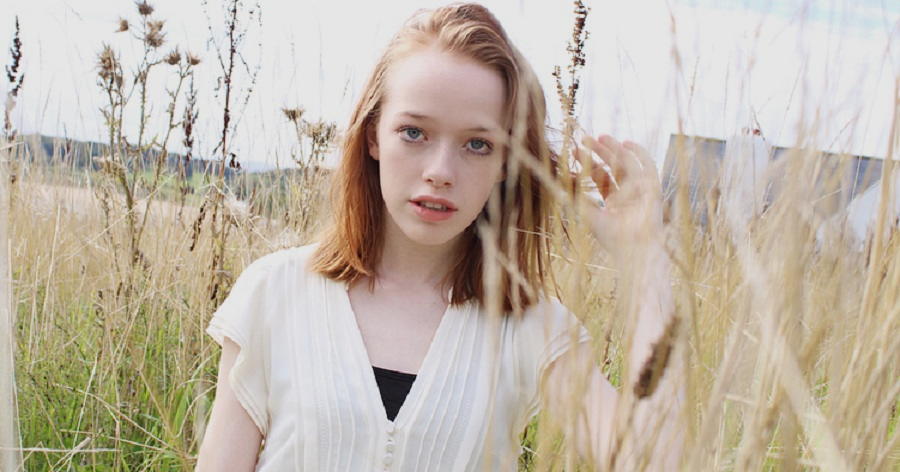 Amybeth McNulty was born on November 7, 2001, in Ireland. She is the only child of an Irish father and a Canadian mother. She grew up in the countryside near Letterkenny, Co. Donegal and received home-schooling. In an interview, she stated that she had never been to school. “It’s wonderful,” she said about being home-schooled, “I’ve really enjoyed it, and I don’t think I’ve missed out on anything”. At present, she predominantly studies online. She has described it as a “kind of self-discipline”.

The Anne trailer is now released! I’m am so proud of all the cast and crew who worked so incredibly hard on this show, I will never be able to fully express my gratitude towards you all but Thank you.

Amybeth McNulty’s Career before ‘Anne with an E’

Amybeth McNulty has always harboured a deep love for performing. When she was younger, she was more interested in dancing and received training in ballet. Later, she became involved in theatre and delivered amateur performances at ‘An Grianán Theatre’ in Letterkenny. This led to her casting in musicals by the writer and composer Paul Boyd. She also portrayed Marta von Trapp in ‘The Sound of Music’ at ‘Regent’s Park Open Air Theatre’, in London. 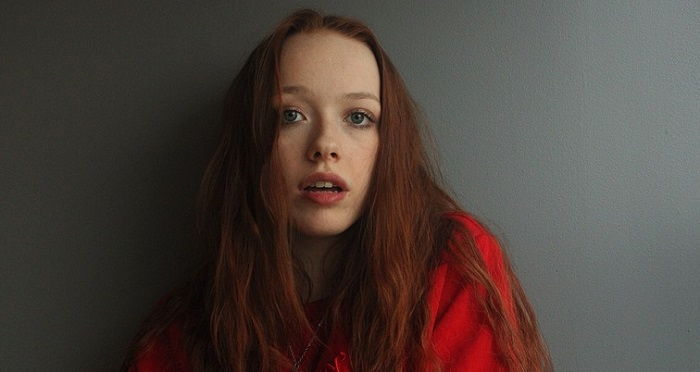 In 2014, McNulty had her screen debut in Sky’s comedy-drama TV series ‘Agatha Raisin’. Cast as a younger version of the titular character, she appeared in the episode, ‘The Quiche of Death’. Later that year, she essayed the role of Ariadne Pleasant in writer-director Anna Shine’s short film ‘A Risky Undertaking’.

In 2015, she was part of two TV projects, the CBBC sci-fi drama ‘The Sparticle Mystery’ and the RTÉ One miniseries ‘Clean Break’. In the former, she was cast as Sputnik in two episodes of the last season, while in the latter, she portrayed Jenny Rane in all four episodes.

Amybeth McNulty was cast as the 10-year-old version of the eponymous character in director Luke Scott’s 2016 British-American science fiction horror film ‘Morgan’. This was her first cinematic outing. 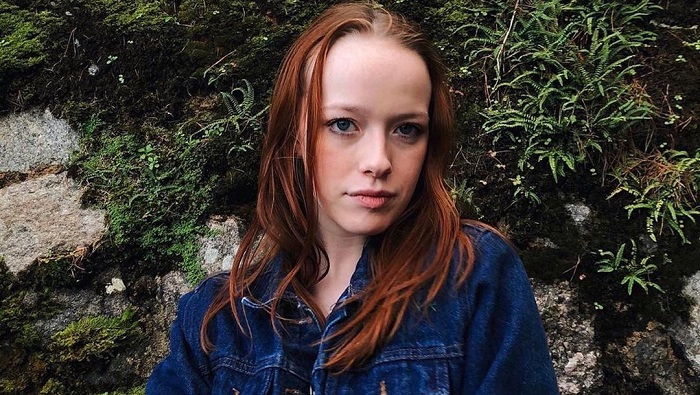 The producers of ‘Anne with an E’ auditioned approximately 1800 girls on three continents before casting Amybeth McNulty as the titular character. According to Miranda de Pencier, one of the executive producers on the show, McNulty was selected due to her dialogue delivery, which is “incredibly thick and dynamic and beautiful”. The creator of the show, Moira Walley-Beckett, stated that she is at once “luminous”, transparent, smart, soulful, and emotional. While describing her experience during the audition, McNulty said that it was “consisted of talking to trees, chatting with flowers and building thrones out of twigs”.

The series is an adaptation of ‘Anne of Green Gables’, a 1908 novel by Canadian author Lucy Maud Montgomery. Alongside McNulty, the show’s cast is comprised of Geraldine James, R. H. Thomson, and Lucas Jade Zumann. After originally premiering on CBC on March 19, 2017, it became available on Netflix on 12 May 2017. 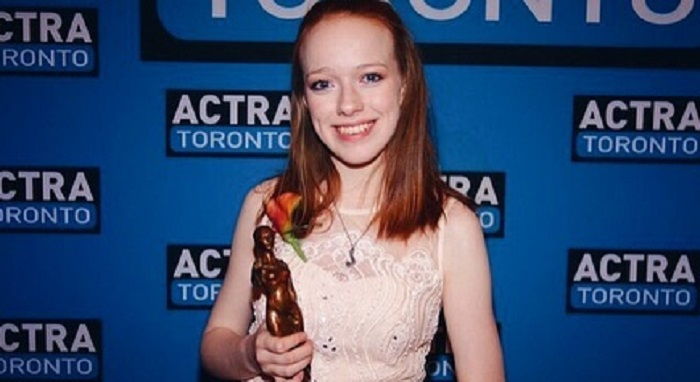 ‘Anne with an E’ received mostly positive reviews from the critics. For her performance, McNulty garnered universal acclaim, with one critic writing that it was “less a portrayal of Anne than an absolute possession”, and won the Canadian Screen Award for the Best Lead Actress in a Drama Series in 2018 and the ACTRA Toronto Award for Outstanding Performance – Female in 2019.

Despite the cancellation of ‘Anne with an E’ in 2019, McNulty’s career trajectory is definitely on the rise. She has been cast in upcoming films ‘Maternal’ and ‘Black Medicine’. 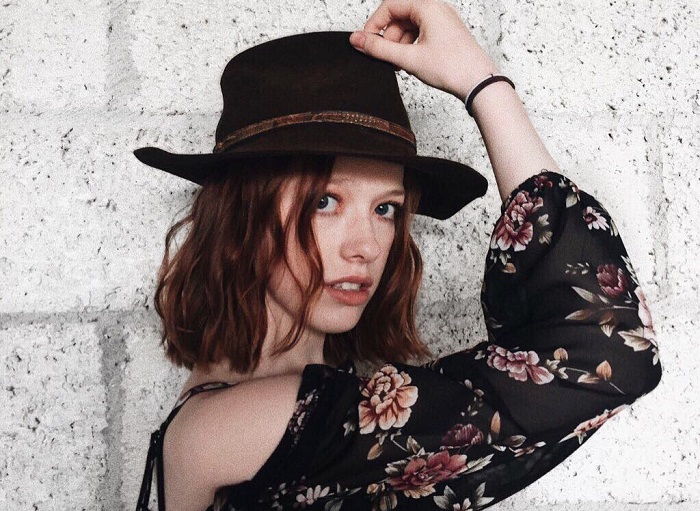 Amybeth McNulty’s mainstream popularity has garnered her a significant following on various social media platforms. On her @amybethmcnulty Instagram account, she has more than 1.7 million followers. She has about 150 thousand followers on her @AmybethMcnulty Twitter page.

On November 4, 2014, she created her self-titled YouTube channel. She started uploading videos on it in June 2016. Since then, she has only posted a handful of videos but has managed to acquire nearly 200K subscribers and more than four million total views. In some of her videos, she offers behind-the-scenes looks to her projects. In others, she vlogs and does Q&A sessions. In February 2018, she posted a cover of Vance Joy’s ‘Riptide’.