Cole Hudson is an American teacher and coach who is better recognized as the father of social media star, singer and actor Chase Hudson a.k.a. Lil Huddy. Chase Hudson is known for his massive fan following on TikTok, Instagram and YouTube, and for co-founding the collaborative TikTok collective, the Hype House. While Cole Hudson is not a very active on social media, he does have an Instagram profile and regularly features on the pictures and videos posted by his family members, especially his wife Tamora Hudson. Apart from gushing about his son on social media, he also often advertises his content online and promotes his merchandise, including those related to the Hype House. 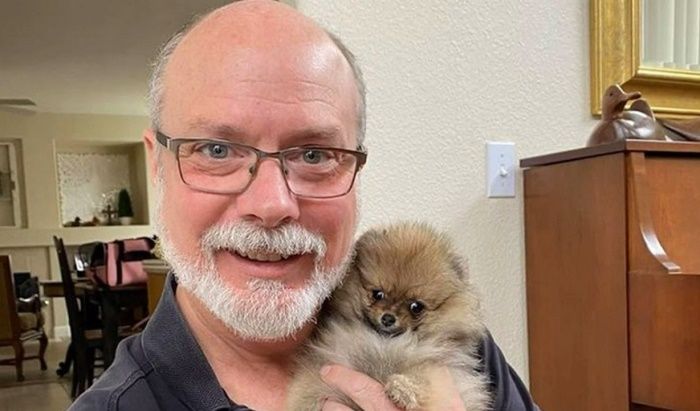 He Is the Least Popular Instagram Star in the Family

Like the rest of his family members, Cole Hudson is also present on social media, particularly Instagram, and is actually the least popular star on the platform compared to his family members. Cole, who started posting pictures on Instagram with a selfie on September 16, 2018, has gained 27k followers. This is meager when compared to his wife’s 267k followers, let alone his son’s massive 11.6 million. Even his two daughters, Marlena and Karissa, have 48.5k and 101k followers respectively. Among his few posts on Instagram, the most unique is a video in which he could be seen posing in many vintage outfits.

He Worked as a Teacher and a Coach

Cole Ellis Hudson, who was born on February 19, 1964, worked as a school teacher at Lodi Unified School District in California. He got his education from US Berkeley. According to several Instagram posts by his wife Tamora, he was also a YMCA Sports Coach when he was young. She shared several pictures from various phases of his life while celebrating his 57th birthday, including a few in which he could be seen posing in his coaching outfit with his three children at some sports events. Recently, she shared another picture of him making sand structures on the beach with three-year-old Chase with the caption, “Daddy always teaching…” He has lived with his family all around California, including in Livermore, Stockton and Lodi, where they currently reside in. While not much is known about his early life, his grandmother, Rhea Buckley, recently passed away at the age of 98 in 2021.

He Has Been Married for Nearly Three Decades

Cole Hudson, a school teacher himself, is married to his better half, Tamora Hudson, who describes herself as a “1st Grade teacher” on Instagram, for more than 29 years. The couple got married on August 8, 1992 and his wife makes sure to post a series of pictures from their wedding on every anniversary. One time she even posted a picture of their wedding “Rehearsal” on August 7, 1992 wearing “Bride” and “Groom” labeled clothes. The couple is the proud parents of three well-raised children: daughter Marlena and Karissa, and son Chase. His elder daughter Marlena, who studied at the University of Utah and made short informative videos for “BuzFeedVideo”, married Jairo Azareel Barron recently. His younger daughter Karissa is studying at the University of Mississippi and his son Chase has already made a name for himself as a social media influencer and singer. Apart from the three children, the family also includes three pet dogs of different breeds named Ivy, Leia Rae and Maggie Mae. Cole, who is very fond of dogs, can often be seen with his dogs in funny pictures shared by his wife: like him sitting with a dog on his shoulder or practicing “puppy yoga” with the dogs. In October 2020, he and his wife went together on a vacation across the country, several pictures from which his wife shared on her Instagram. 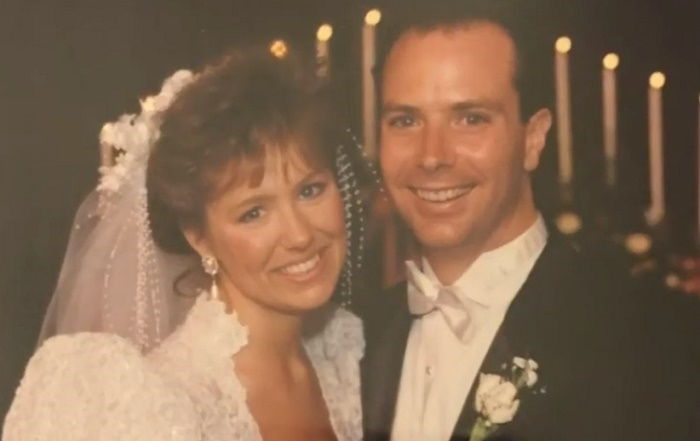 He Contributed to His Son’s Stage Name

Cole Hudson is now sometimes called “Big Huddy”, in accordance with his son’s stage name “Lil Huddy” and his wife’s nickname “Mama Huddy”. However, during his guest appearance on Dixie D’Amelio’s “Early Late Show” on her YouTube channel in October 2020, his son Chase revealed the back-story of how he got his alias “Lil Huddy”. When asked why he chose “Lil Huddy” and not “Big Huddy” as his alias, he mentioned that it was because of his father, who “actually grew up being called ‘Huddy’”, adding that it was his great grandpa who started calling his father by that nickname. He further revealed that his father “always wanted a son so he could call him ‘Little Huddy’” and he did just that once Chase was born. As a result, he had been called by that name since he was very young and was glad to use it as his stage name when he launched his musical career. Interestingly, according to a video posted on TikTok by a person who attended middle school with his son Chase, the internet celebrity’s real name was “Cole Hudson”, like his father, on his middle school yearbook.