Famous As:- Mother of Rihanna

Monica Braithwaite is a Barbadian retired accountant of Guyanese Origin who is popularly recognized as the mother of singer, actress, and businesswoman Rihanna. She is her eldest child with her former husband, warehouse supervisor Ronald Fenty. Her daughter often showers praises upon her for being her strength and inspiration. Rihanna has also credited her mother for inspiring her cosmetics brand Fenty Beauty. She often accompanies her daughter to various events and even presented her daughter with the ‘AMA Icon Award’ at the 2013 American Music Awards. 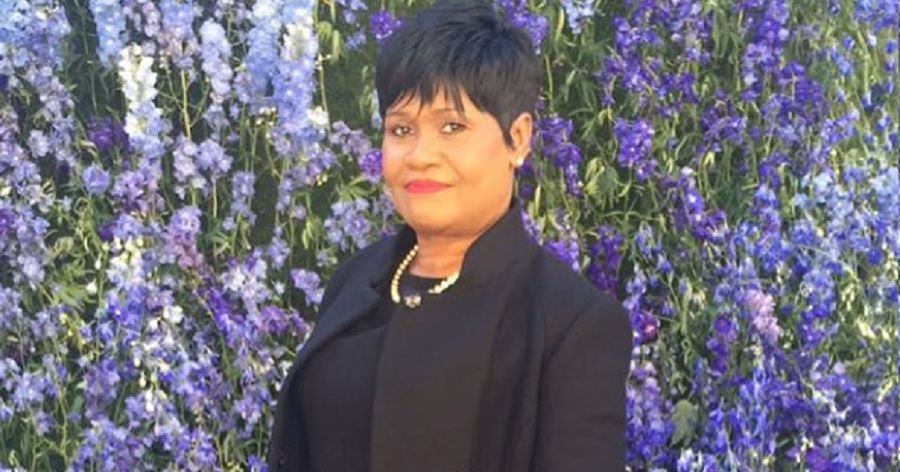 She Grew up in Guyana

Monica Braithwaite was born on April 5, 1969 in Guyana, a country on South America’s North Atlantic coast, to Clara and Lionel Braithwaite. Lionel, who came to Guyana in a ship from Barbados that he worked on, had a chance meeting with 17-year-old Guyanese fruit vendor Clara back in 1955. According to a 2016 social media post by her granddaughter Rihanna while celebrating his 88th birthday, that day he had “bought out her entire tray of mangoes, just so she didn’t have to work and could spend the rest of the day” with him. Monica grew up to become an accountant and had also earned a reputation as a makeup artist. Her mother passed away in July 2012 following prolonged battle with cancer. The same year, her daughter established the Clara Lionel Foundation in honor of her grandparents and included the Clara Braithwaite Center for Oncology among several other projects.

She Has Three Children Including Rihanna

Braithwaite married Ronald Fenty, an Afro-Barbadian man of Irish descent who designs and sells clothes, and is also a warehouse supervisor. The couple lived in a small house in Barbados, where they welcomed their three children. Their eldest child, daughter Robyn Rihanna Fenty, was born on February 20, 1988, followed by two sons, Rorrey (born 1990) and Rajad Fenty (born 1996). While the family was not poor, they still had to work hard to sustain themselves. Their only daughter, who went on to be an international pop star, used to help her father selling clothes from the back of his car when she was a child. 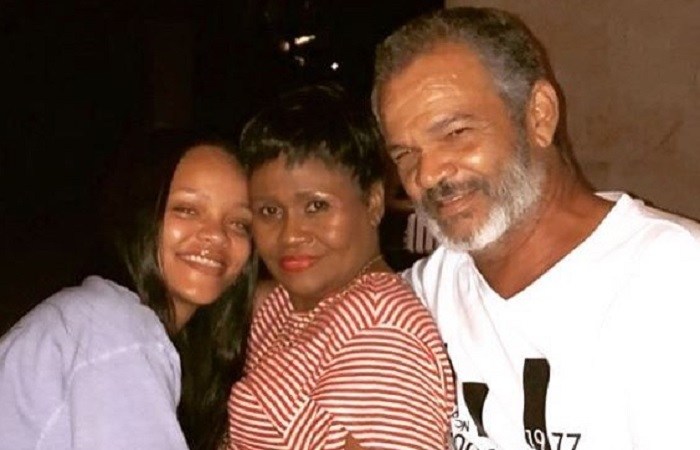 In November 2009, Braithwaite’s daughter Rihanna revealed during her interview on ABC’s Good Morning America that, while growing up, she often witnessed her father beating her mother. Her father was an alcoholic and crack cocaine addict whose physically abusive behavior put a strain on her parents’ marriage. Despite being a child, she used to come between them in an attempt to break up the fights, and once even broke a glass bottle in her frustration “so they would hear something else”.

She also added that her mother usually hid the signs of domestic violence from outside people, and never went to the doctor in order to keep the matter private, not even after her husband broke her nose one time. They eventually divorced in 2002, when their daughter was only 14 years old. Rihanna, who had ended her relationship with singer Chris Brown earlier in 2009 after he physically abused her, revealed to the outlet that she had decided long ago that “I’m never going to date somebody like my dad, never.” However, she later forgave her father and became close to him, even though she credits her mother to be her biggest inspiration. Despite the abuse and their divorce, Monica now shares a cordial relationship with her ex-husband. 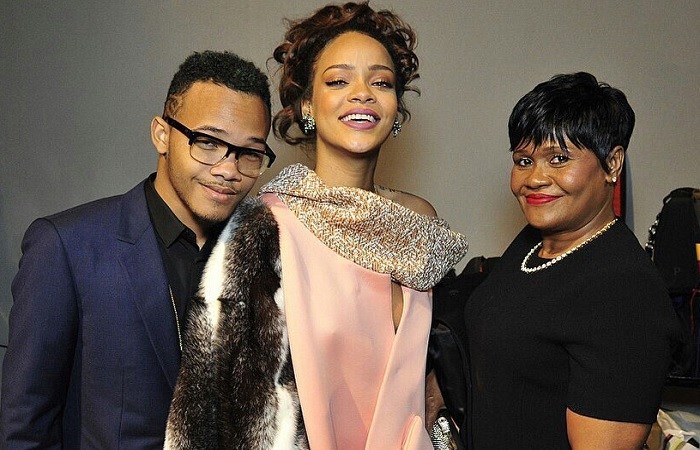 She Has Three Stepchildren

Monica Braithwaite’s husband, who later admitted that he was “a bit on the wild side and something of a ladies’ man back in my early days”, has at least three more children from three different women with whom he had relationships prior to his marriage. One of his daughters, Kandy, met him and his new family at their home shortly before Rihanna earned fame as a singer and revealed that she was born to a woman Ronald had an affair with long ago. Another of his daughters, Samantha, was born to woman he dated for a while before moving to Canada to work as a chef. When that woman met him next time seven years later, after his return to Barbados, he was already married to Monica and had Rihanna. He also has a son named Jamie from another past relationship. Monica’s stepchildren have praised her for welcoming them into her family as her own children after learning about their existence. Especially Samantha and Jamie were close to her three children and often had sleepovers together or visited beaches or amusement parks.

Her Daughter Gifted Her a Luxury Mansion

In August 2012, Monica Braithwaite’s daughter Rihanna surprised her by gifting her an expensive five-bedroom luxury mansion in Barbados during her interview with Oprah Winfrey at Oprah’s New Chapter. The renowned talk-show host was in on her surprise gift as she invited Monica to the mansion under the false pretense that she will also be interviewed alongside her daughter. However, soon after she arrived at the place with her son Rajad and his aunt, the pop star made the big revelation with the statement, “You have been such an amazing mother, example, soldier, and you get to walk away with the key to this house tonight.” Recovering from the initial shock, Monica soon realized that the very first guest at her new house was none other than Winfrey, who joined her for a tour of the house and revealed that Rihanna decorated the living room using her grandmother’s fine china as inspiration.