Natacha Van Honacker is the wife of Belgian professional footballer Eden Hazard who plays for ‘Real Madrid’ and is the current captain of the Belgian national football squad. Natacha and Eden were high-school sweethearts. They started their relationship when Natacha was barely 14. She had her first child while still in school. Some sources believe they got married secretly in 2012, while others believe they tied the knot in 2013, a year after Eden joined ‘Chelsea.’ They are now proud parents of three sons. Natacha is a happy homemaker and loves to cook. She stays away from the media glare and is not present on social media. Eden claims Natacha has bound him to a homely life and has helped him focus on his career. 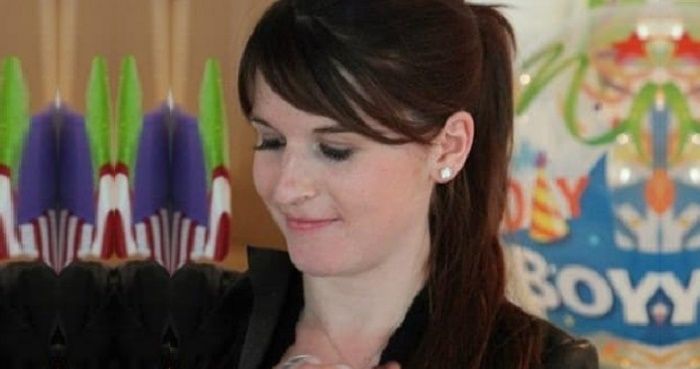 Natacha Van Honacker was born on February 2, 1990, in Belgium. Not much is known about her family or her academic background.

Natacha and Eden Hazard apparently fell in love with each other when Natacha was just 14 years old. Sources suggest they met through a mutual friend.

Natacha was extremely shy back then and was not able to interact with Eden much. However, it was this trait of hers that attracted Eden to her. 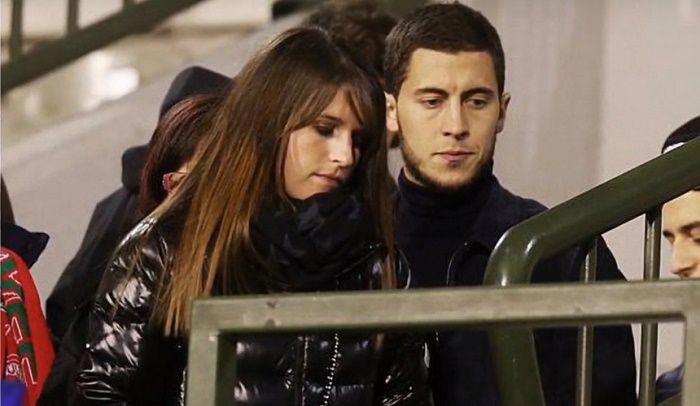 In 2005, Eden Hazard got his first big contract and was required to move abroad to Lille from Tubize. By then, he was in a serious relationship with Natacha. She was unable to move with him to France immediately, as she was still a student. She remained in Belgium and completed her studies.

Natacha and Eden Hazard moved in together in France after she graduated high school, at the tender age of 18.

Natacha got pregnant with their first child when Eden was 19. She gave birth to their son, Yannis, on December 19, 2010. Some sources believe she was still in school when she gave birth to Yannis. 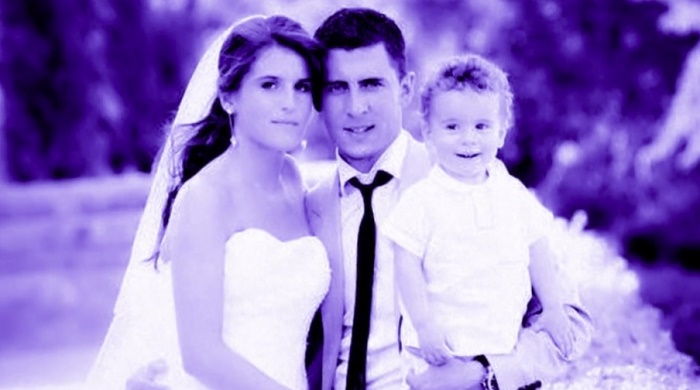 Some also believe they got secretly married on April 26, 2012, at a private ceremony attended by close friends and family. Other sources mention that they married in 2013, after Eden joined the ‘Premier League’ club ‘Chelsea.’

Eden now plays as a winger for the Spanish football club ‘Real Madrid.’ He joined the club in the 2019–2020 season, after leaving ‘Chelsea.’ Earlier, in 2014, ‘Chelsea’ fans were in for a shock when Eden hinted that he could move to Paris and join the French club ‘Paris Saint-Germain’ if Natacha told him to do so. He also said in an interview that he had a romantic streak. He also admitted that he brought home flowers for Natacha regularly (but not daily). 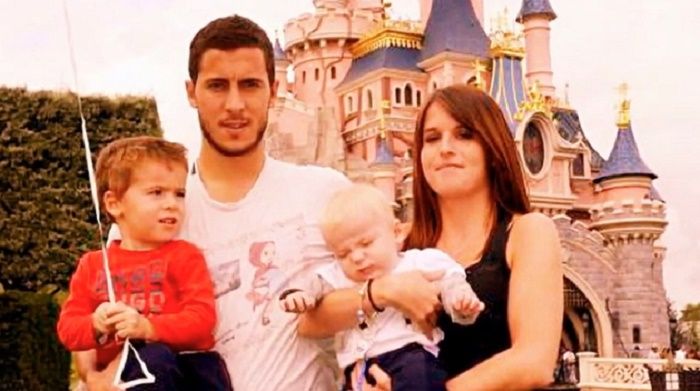 Eden is a family-oriented person. His eldest son, Yannis, has been seen on the pitch with him and the ‘Chelsea’ squad during one of their laps of honor.

Eden believes getting married to Natacha and having three children with her has affected his football career for the better. He once stated, “I’m lucky that I got married early and had kids.” He feels Natacha has kept him away from distractions and makes sure he stays home and gets enough rest, which is essential for focusing on his football career. 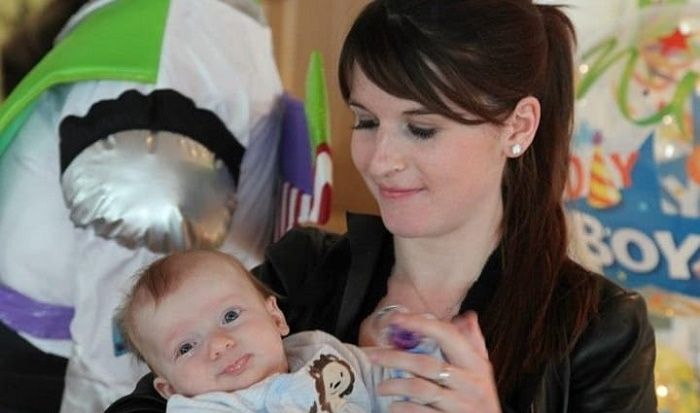 Natacha Van Honacker as a Person

Natacha Van Honacker is extremely media-shy and is hardly seen at red-carpet events with her husband. However, she supports his career wholeheartedly and has also appeared on the pitch many times to celebrate his wins.

Natacha is not present on any social-media platform. She prefers to stay at home and cook pizza for her family rather than going out.