Sean “Sticks” Larkin is a police-officer-turned-influencer, who is best known for his appearances on cop shows such as ‘Live PD’ and ‘PD Cam.’ In spite of keeping his relationship with singer Lana Del Ray a secret initially, he was spotted with her by the media in September 2019. The duo appeared at the red carpet of the ‘Grammys’ in 2020 and made their relationship official. Sean has been divorced earlier and is the father of a daughter and a son. He has been part of controversies related to the police department’s aggressive attitude with people, but his popularity has outweighed his criticism. 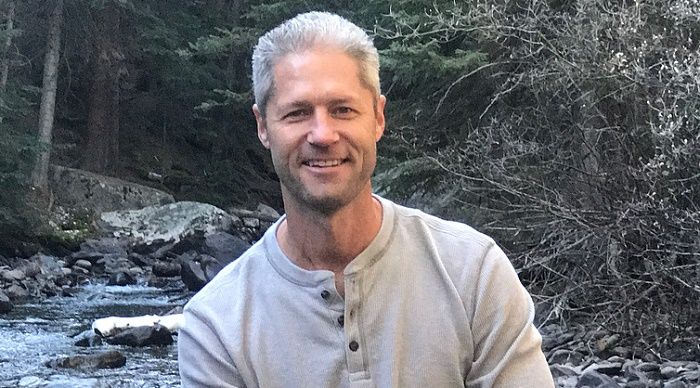 Sean “Sticks” Larkin was born on December 7, 1973, in the United States. He spent his early years in California and now divides his time between Tulsa and Manhattan.

He has two children, Alyssa and Nathan, and has been divorced. Alyssa began her modeling career in 2016 and first appeared in a shoot for ‘Womack Dallas Magazine’ on ‘Twitter.’

Life as a Celebrity

Sean Larkin worked as a law enforcement officer in Tulsa, Oklahoma, before he shot to fame. He became popular after appearing on the ‘A&E’ reality show ‘Live PD.’ When the show premiered, he had already spent almost 2 decades as part of the gang unit of the ‘Tulsa Police Department.’

He also appeared as an in-studio guest analyst for ‘A&E’ in New York, after the department decided to cancel the show.

Since Sean refused to quit his police job, the show’s producers decided to sponsor his trips to appear on ‘Live PD’ and speak about the technicalities of law enforcement, along with co-analyst Tom Morris Jr. He also appears on ‘PD Cam,’ which showcases original police-camera footage. He is also part of ‘A&E’s ‘Live Rescue.’

‘Live PD’ had a slow start but eventually launched Sean’s entertainment career. He now has over 241 thousand followers on his ‘Instagram’ account that hosts countless attractive photos, including many bare-bodied selfies. He also has around 222 thousand followers on ‘Twitter,’ a platform he joined in March 2017. In May 2016, he was seen in an ‘Instagram’ photo with rock band ‘X Ambassadors’ singer Sam Harris. His tattoo-covered, well-toned physique has made women swoon over him. He is a self-proclaimed “Part time crossfitter,” according to his ‘Instagram’ bio.

Sean Larkin announced on ‘Twitter’ in September 2019 that he was planning to release a book with Dan Abrams, the ‘Live PD’ host. The book will be based on incidents in which officers have been falsely accused of crimes.

Lana has been romantically associated with countless men in the past, including rapper-producer G-Eazy and artist James Franco.

However, neither Lana nor Sean initially confirmed the relationship. They soon began following each other on ‘Instagram.’ 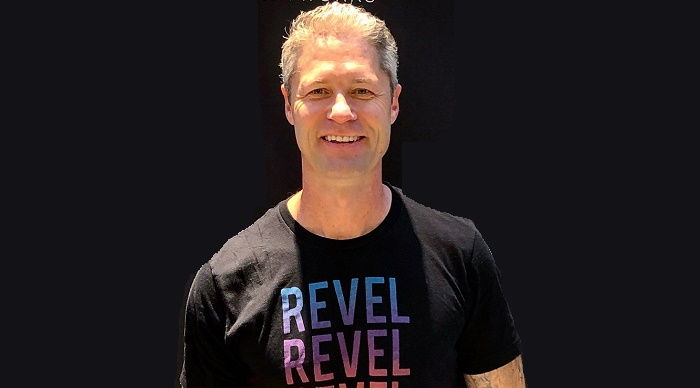 On being asked about her association with Sean, Lana even said to ‘Los Angeles Weekly’ that she was not aware they were being clicked. Lana, however, shared a photo featuring herself and Sean on ‘Instagram,’ smiling while being kissed by Sean on her head, in December 2019.

On January 25, 2020, Lana and Sean made their first red-carpet appearance, when she brought him along with her at the ‘Pre-Grammy Gala’ and the ‘Grammy Salute to Industry Icons’ (which honored Sean “Diddy” Combs), at the ‘Beverly Hilton’ in Beverly Hills, California. Lana was seen in a black-and-white off-the-shoulder gown, and Sean sported a tuxedo.

The following night, at the main event of the ‘Grammys,’ Lana sported a silver gown, while Sean was seen in an all-black suit. Lana was nominated for two ‘Grammy’ awards, ‘The Song of the Year’ and ‘The Album of the Year.’

Sean Larkin was accused of harassing a man in 2017, when an incident was filmed live on ‘Live PD.’ During an interrogation, Sean accused a man of being “a gangster” and intimidated him. Sean was criticized on social media for his aggressive approach. Following this, the department decided to withdraw from the show. Tulsa’s mayor, G.T. Bynum, too, was against the show.

So what do you do when it’s 18 degrees outside and a few hours before hitting the streets on Live PD? You partner up with squad mate and fellow Gang Unit officer @lawdog721 and head to @revelstrength to get your sweat on! LivePD will be back on Live tonight on @aetv and is produced by @bigfishusa #live #livepd #police #copswithtattoos #tattoos #721 #gangunit #real #realitytv #revelnation #rsf #ageless #fitness #wedemboyz #jumpoutboys

From Sean to “Sticks”

In an interview on ‘Sirius XM’s ‘POTUS Politics’ channel, Sean Larkin explained how he got his nickname. While interning with the ‘Tulsa Police Department’ in 1996, he was asked to patrol every Friday and Saturday night.

One night, he was involved in a car chase with a few gangsters and caught one of the guys without using any weapons. Mike Eckart, the captain of the department, then screamed out, “Hey! Great job but you can’t do that f*** stick.” Mike continued to call Sean “stick” at work, and that is how he got his nickname.