Though he is often hailed as the father of atomic bomb, J. Robert Oppenheimer was a man of eclectic interests. He showed the same amount of interest in theoretical physics as well as Southeast Asian theology and the ideology of communism. While others around him were rejoicing at the success of ‘Trinity’ atomic weapon test in 1945, the intellectual mind was seen reciting verses from the ‘Bhagavad Gita’, the holy doctrine of Hinduism. Just as the weapon he developed changed the lives of millions, it affected his life too. He was entangled in the ensuing political drama which was created as a direct result of his invention. It was as though his own life had morphed into a living hell. Take a look at his journey from an exceptional student to an alleged Soviet spy.

Born on April 22, 1904 in New York City, J. Robert Oppenheimer was the first child of Julius and Ella Oppenheimer. Julius was an affluent textile trader who practiced Jewish faith. When Robert was eight, his family moved to a more luxurious part of the city, located in Upper West Side of Manhattan. He completed his schooling from the prestigious ‘Ethical Culture School’, where the faculty encouraged students to pursue their dreams. 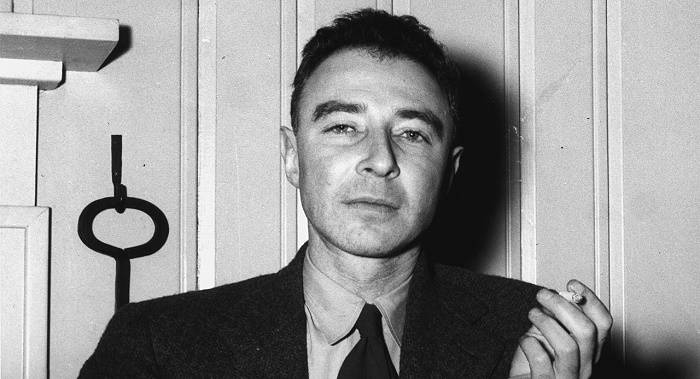 J. Robert Oppenheimer took a liking for the subject of geology but poor health proved to be a hindrance. After an unprecedented incident occurred while he was working in the mines, he was forced to go to New Mexico for recuperation.

The young lad then pursued a degree in theoretical physics at the ‘University of Gottingen’. After successfully completing his doctorate studies, Robert pursued an academic career in the Netherlands. As a prerequisite for effective teaching, he mastered the language prior to taking up the position. During the short span of one year that he spent with the Dutch, he became quite popular among his students and it was here that he earned the moniker ‘Opje’ which later became ‘Oppie’.

Back in United States, Oppenheimer accepted a position in the ‘University of California’, Berkeley. Here this ever-inquisitive mind earned a stellar reputation of taking any physics problem head on. Together with his first doctoral disciple, they charted a new method of obtaining radioactive isotopes. The success of his endeavour brought him to the attention of leading researchers in the field of nuclear physics. 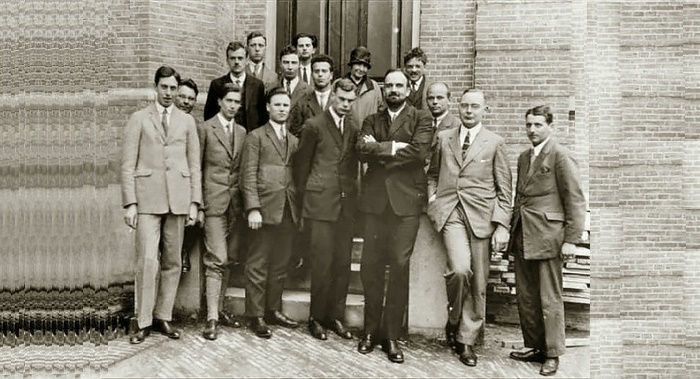 However, he was not one to be satisfied with just transmutating elements; he went on to study the language of Sanskrit. Many a time in his life, he was known to use his knowledge of the ancient language to describe the connection between theology and the mortal world. His varied interests did not end at this—he took keen interest in the current political scenario.

His affiliations to the communist factions, for whom he helped raise funds during the Spanish Civil War proved to be extremely beneficial, particularly in his personal life. It was in the summer of 1939 that he became acquainted with Kitty Harrison, who was married to a radiologist at that time.

Soon romance blossomed between the two and the couple eloped to Oppenheimer’s ranch in New Mexico. Kitty finally divorced her husband and the two exchanged nuptial vows in 1940. Harrison who was a communist aficionado would retain her ties even during the World War II. 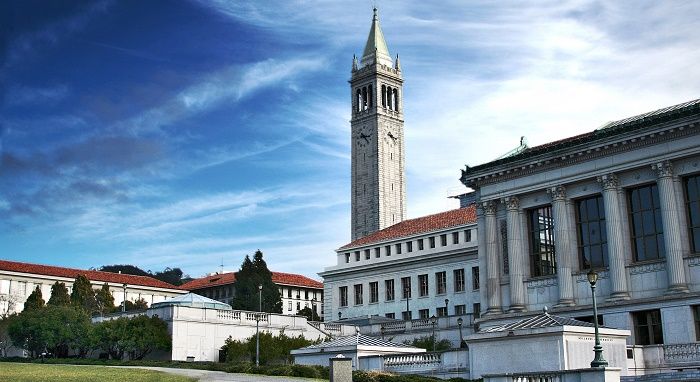 With the discovery of nuclear fusion and fission, the scientific community was pondering over its use in making war weapons. With World War II, knocking at their doors, the United States decided to create a nuclear weapon. Thus came into being the Manhattan Project and to everyone’s surprise Oppenheimer was made in charge of the mission. What astonished people was that there were several numerous Nobel Laureates who could have been appointed as the chief and instead a young scientist was chosen. The decision was made because of Robert’s in-depth understanding of the fact that creating a nuclear bomb was not merely a physics problem but it also required expertise in mining, engineering and ballistics. Upon assuming charge of the project, the first task he was assigned was to find a location where construction and testing of the bomb could be performed securely.

A team of military generals led by Oppenheimer conducted a survey of his Mexican ranch and finally they agreed upon a site which they named ‘Trinity’. The project bore fruition in 1945 when they successfully tested the first ever atomic bomb. In Oppenheimer’s words, which he took from the ancient scripture of ‘Bhagavad Gita’, the event was, “If the radiance of a thousand suns were to burst at once into the sky, that would be like the splendour of the mighty one”.

It is believed that J. Robert Oppenheimer was displeased by the fact that the bomb could not be used against the Nazis, as they surrendered. But when the nuclear bomb took the lives of millions in Japan, the scientist was full of remorse. During an encounter with President Harry Truman, he apparently said, “Mr. President, I have blood on my hands.” 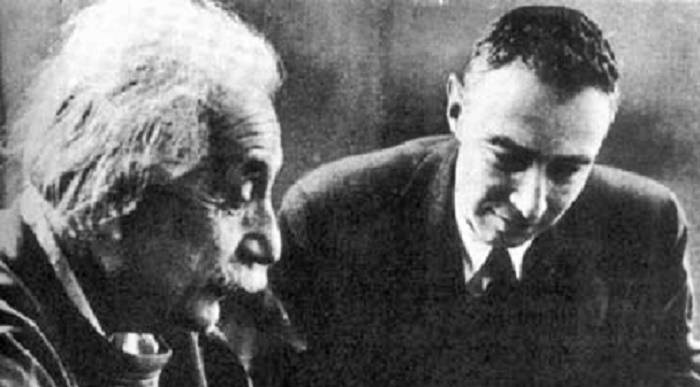 The Allies emerged victorious at the conclusion of World War II and in the turbulent political conditions, J. Robert Oppenheimer became a target for McCarthyism as a result of his communist ties. The House Un-American Activities Committee questioned him about his possible involvement with the American Communist Party and being a Soviet spy, in the year 1949.

The controversy brewed so strong that J. Robert Oppenheimer lost the rights to his life work. With his security clearances being revoked in light of the scenario then, he unwillingly had to part ways with state-funded nuclear experiments. In 2009, a study reported that all the allegations against Oppenheimer being a USSR secret agent were false. However, not much could be said about his interest in communism – whether he was a staunch supporter or just curious.