1. Stan Lee the famous comic book writer who created the immensely popular Marvel Comic characters of Spider-Man, X-Men, Iron Man and Thor was yet to taste success in his late thirties. Just days before his 39th birthday, the comic “The Fantastic Four” was released that propelled the writer to heights of fame. 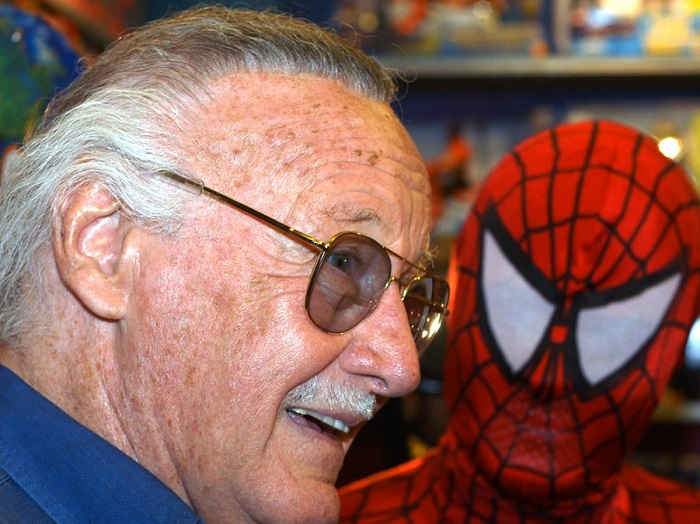 2. Gap has become a world-renowned BRAND in the field of clothing but Donald Fisher had no clue about how the retail world worked when he started the venture at age 40. 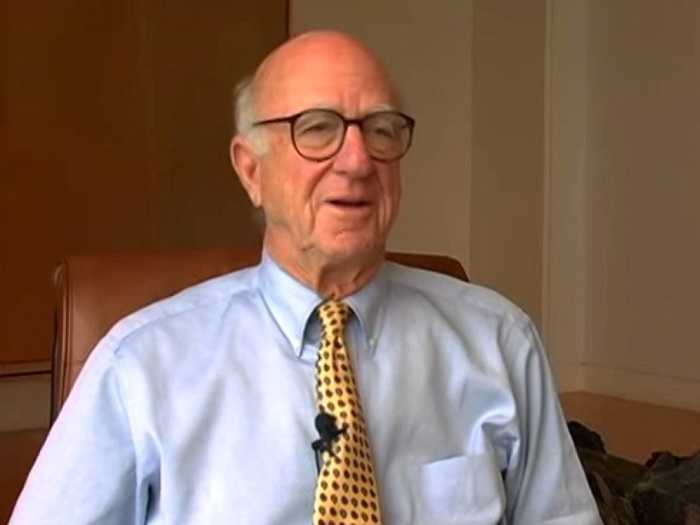 3. One of the highly acclaimed fashion designers, Vera Wang was happily figure skating and dabbling in journalism before plunging into the world of fashion at 40. 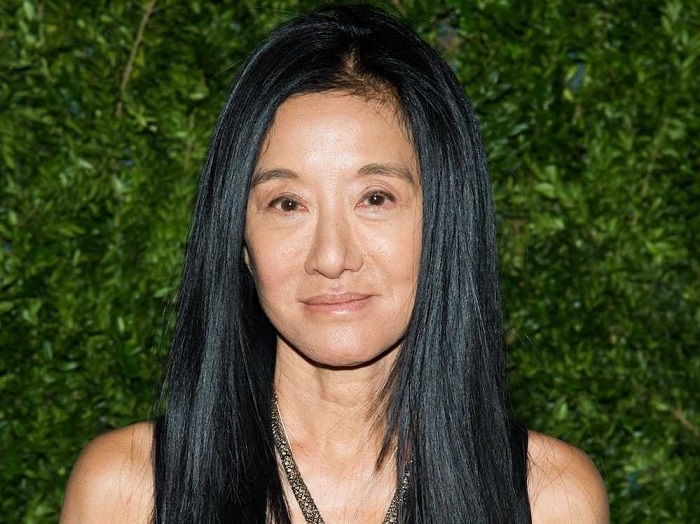 4. Gary Heavin is the man behind the fastest growing fitness center chains ‘Curves’. However the fitness mogul started building his empire at the age of 40. 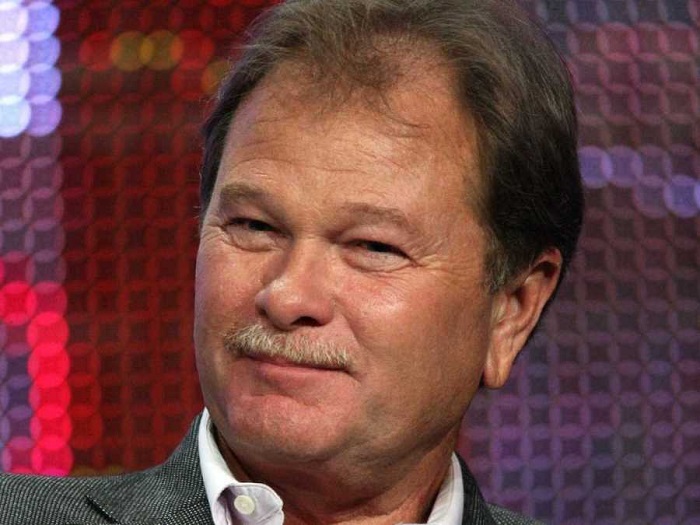 5. Robin Chase was all of 42 when she partnered with Antje Danielson in 2000 to found Zipcar, a car sharing company. After separating from the company more than a decade since then, she works with startups and is a member of the World Economic Forum. 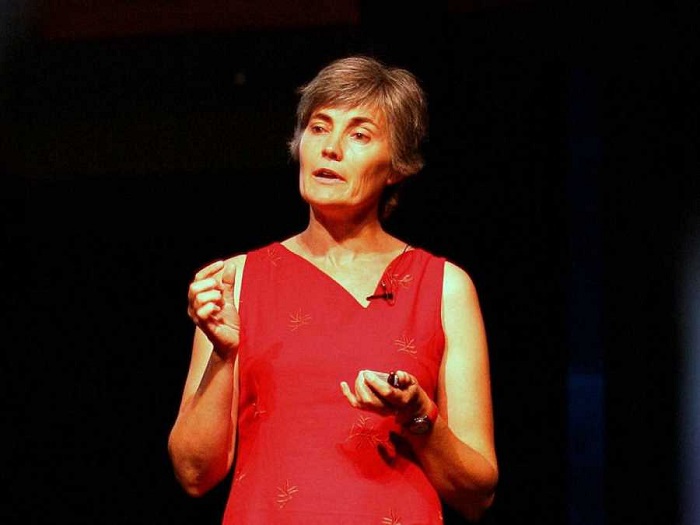 6. Though Samuel Jackson dabbled with roles in Hollywood for decades now, it was only in 1991 that he bagged the critically acclaimed character in Jungle Fever. Jackson was 43 at the time the movie was released. 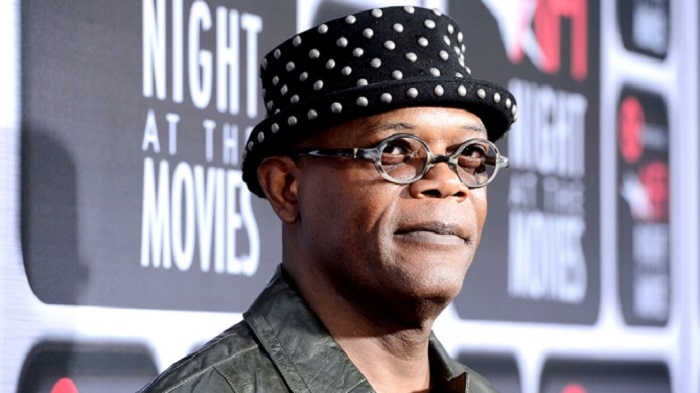 7. Sam Walton, the brain behind Walmart, was into the retail business since his 20s. But his most successful and gigantic venture came into being in 1962, when Walton was 44. 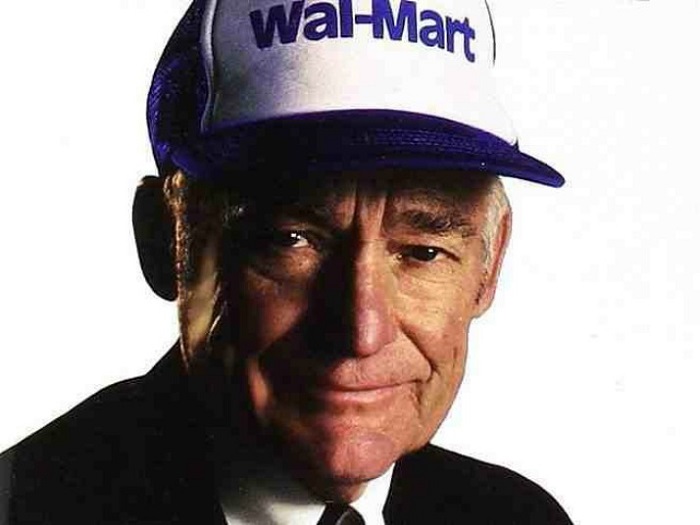 8. Henry Ford’s revolutionized the world of four-wheelers with his iconic model T car in 1908. The engineer and entrepreneur was 45 at that time. 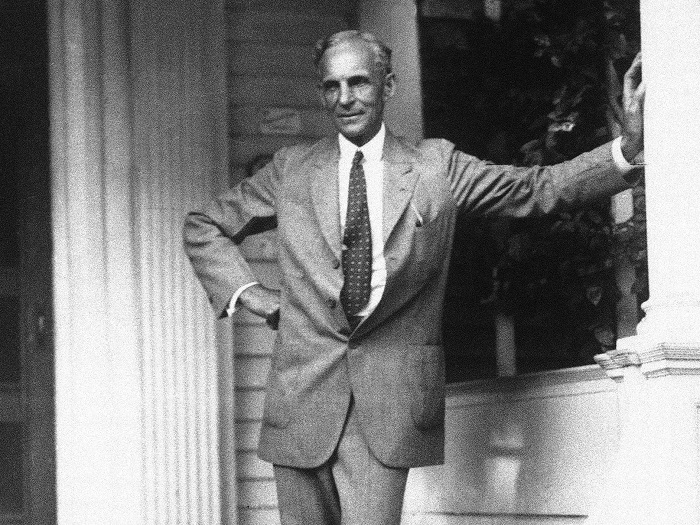 9. Rockmount Ranch Wear is a brand that has become synonymous with cowboy clothing. The founder Jack Weil started the line when he was 45 and served as the CEO until his death in 2008, at the age of 107. 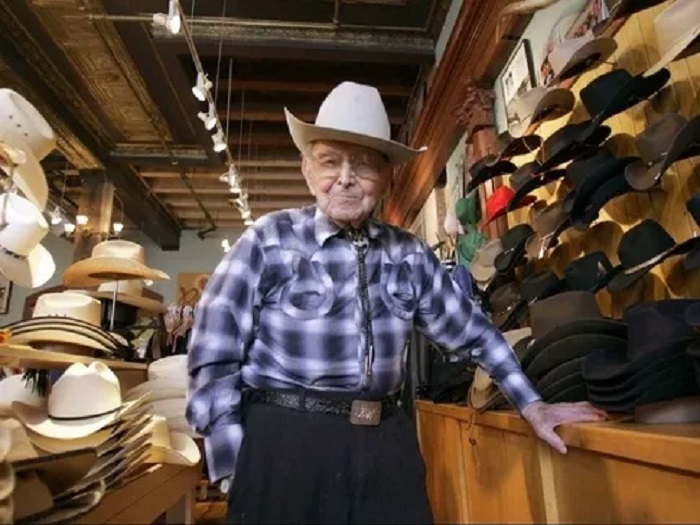 10. Rodney Dangerfield or the “I don’t get no respect!” guy as we all know became a household name only after his performance on the Ed Sullivan Show. Rodney was aged 46 at that time. 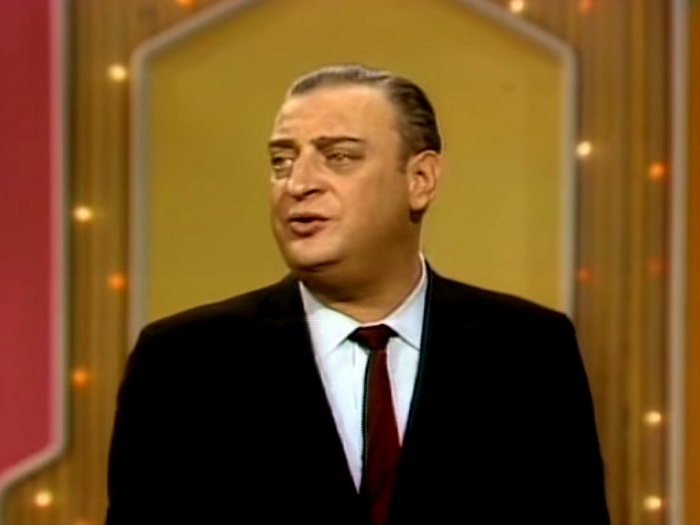 11. All junk food lovers bow down to Momofuku Ando, as he was the man who introduced us to instant ramen noodles. Ando revolutionized the food industry with his invention in 1958 at the age of 48. 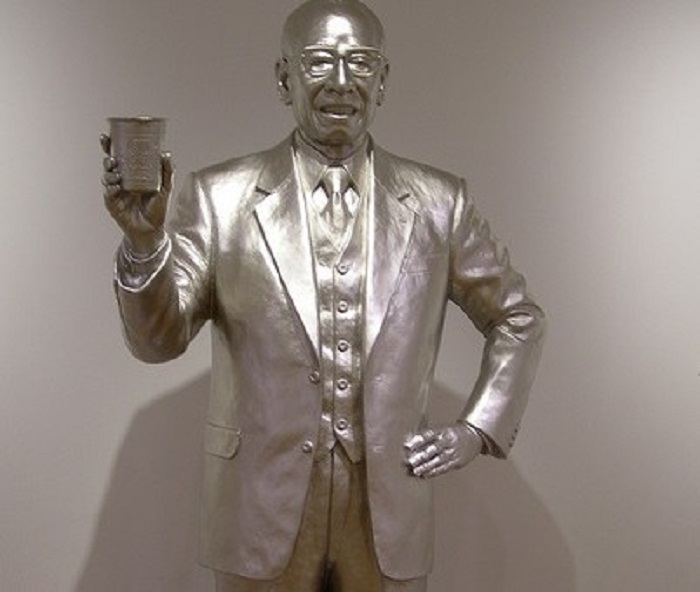 12. The eminent naturalist Charles Darwin was an introvert and would mostly be seen in the company of his books. His most famous work titled ‘Origin of Species’ however, was a path-breaking study on evolution and transformed the scientific fraternity. 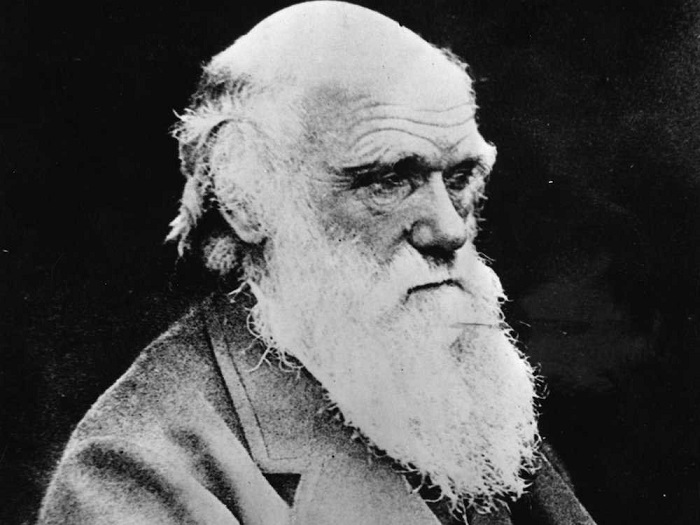 13. The celebrity chef Julia Child delved into the culinary world at the age of 50. Prior to releasing her first cookbook in 1961 she worked in advertising. 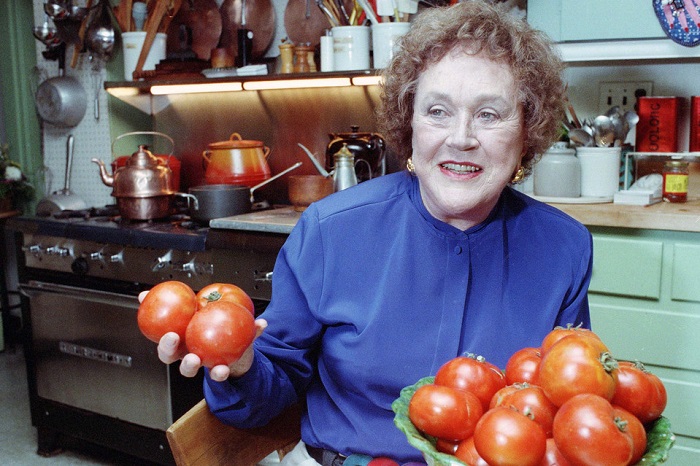 14. The Taser gun guy Jack Cover plunged onto the entrepreneurship bandwagon at the age of 50. He had worked as a scientist with the premier organizations like NASA and IBM before he came up with the Taser Gun. 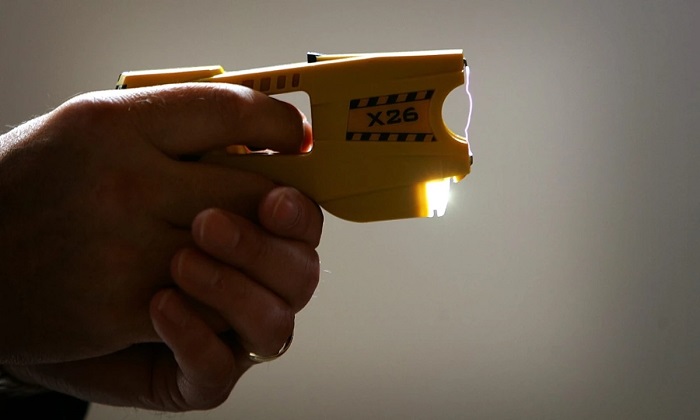 15. Betty White has entertained audiences with a string of award winning performances. However the Emmy winning actress became a popular face when she was cast for the sitcom ‘The Mary Tyler Moore Show’ at age 51. 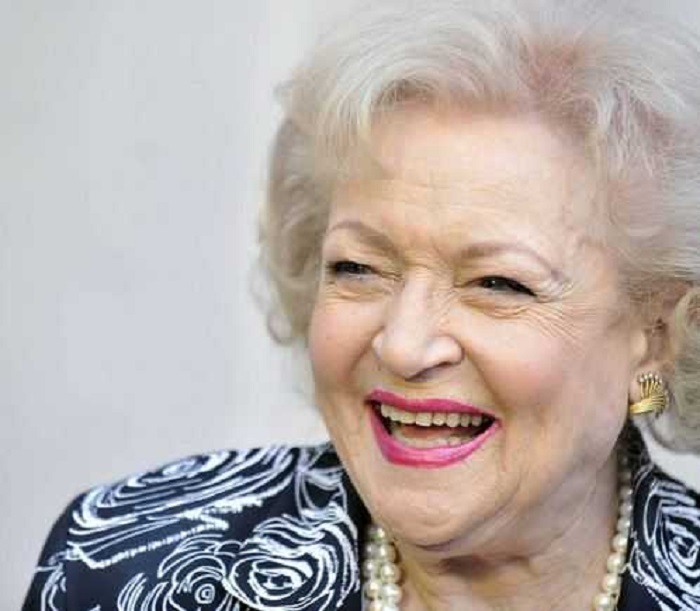 16. Lawyer couple Tim and Nina Zagat delved into culinary critic world for the first time in 1979.They began writing the restaurant reviews when they were 51. Zagat has since then became a benchmark for all food lovers. 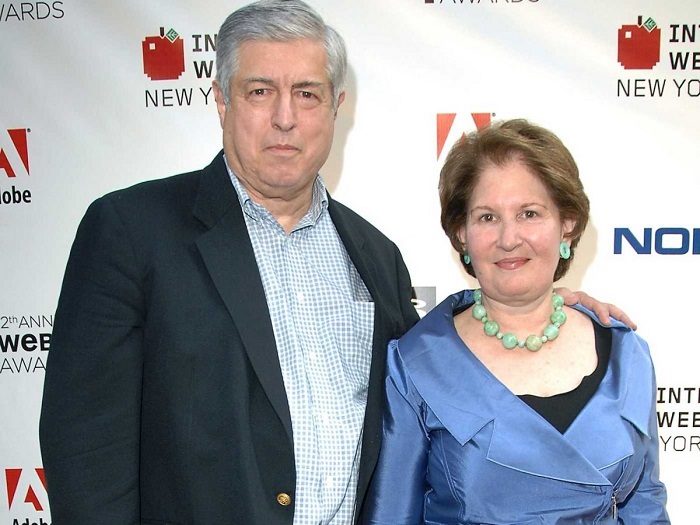 17. Academician Taikichiro Mori started investing in real estate when he was 51. The profits earned by Mori Building Company were so high that Taikichiro was able to amass a fortune worth $13 billion, thus making him the world’s richest man in 1992. 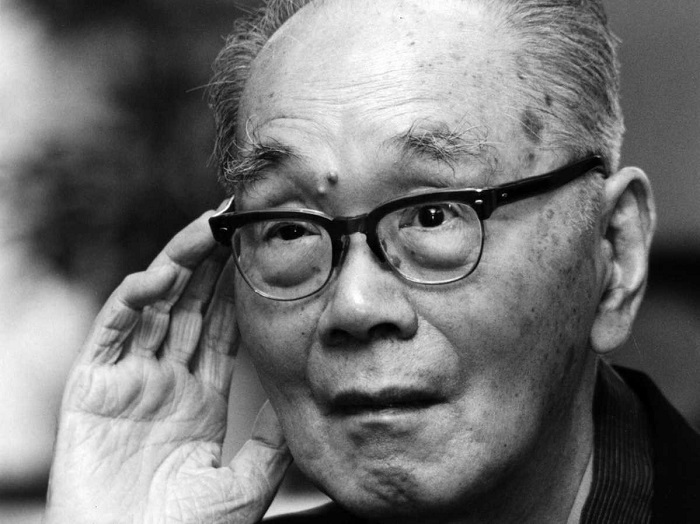 18. Mc Donalds has emerged as a giant in the fast-food industry. The franchise was the brainchild of milkshake device seller Ray Kroc, who initiated the idea in 1954 at the age of 52. 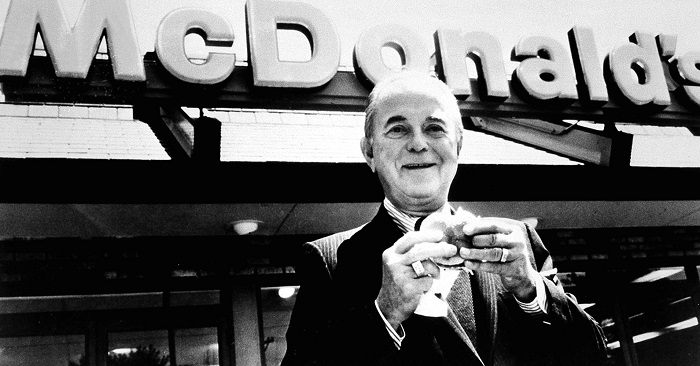 19. The sale of Denali Flavors ice cream reached a staggering figure of $80 million in the year 2009. The founder of the company, Wally Blume, made his debut entrepreneurial venture in 1995 when he was 57. 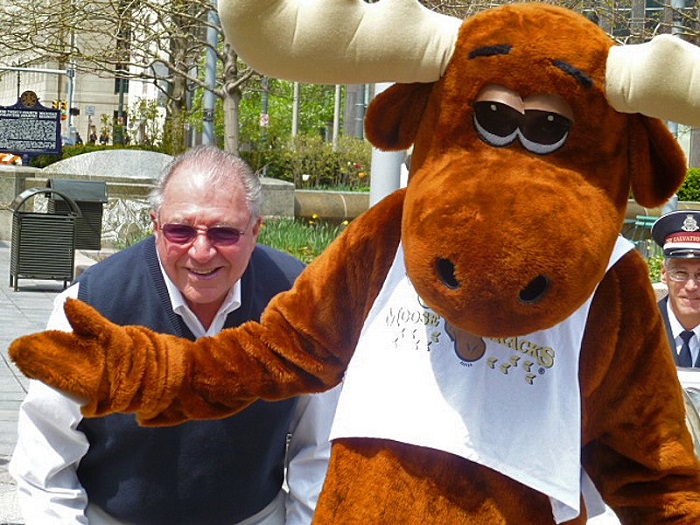 20. Famous children’s book author, Laura Ingalls Wilder of ‘Little House’ fame began writing at the age of 65. Her daughter Rose would edit the autobiographical accounts, which later inspired the TV show ‘Little House on the Prairie’. 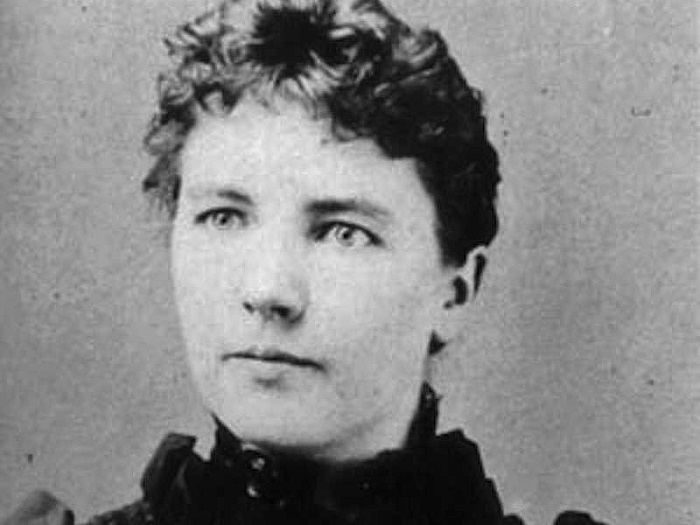 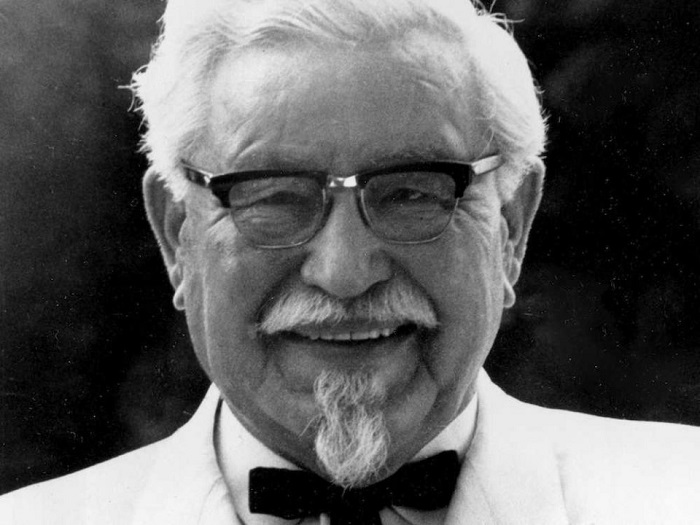 22. Grandma Moses, the renowned artist started her tryst with painting at 78. The works of the prolific painter sold for as high as $1.2 million. 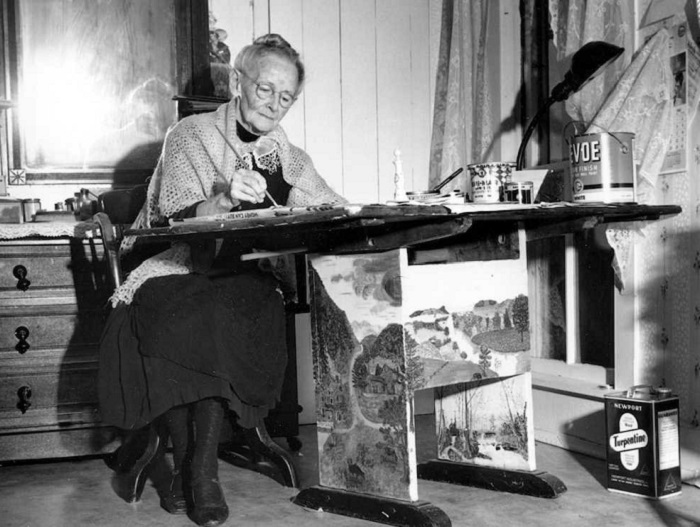 23. Harry Bernstein spent a greater part of his career without tasting much success. But in 2007, he published his memoir ‘The Invisible Wall: A Love Story That Broke Barriers’ which brought much acclaim to the writer. 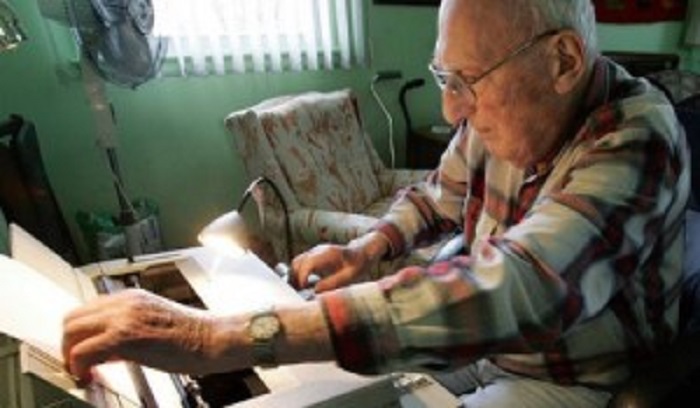