Famous As:- Fiancé of Lea Michele

American fashion entrepreneur Zandy Reich is better known as ‘Glee’ actor Lea Michele’s husband. Philadelphia-born Zandy has attended the ‘University of Pennsylvania,’ where he captained the lacrosse team. He then obtained a finance degree from ‘Wharton Business School.’ After working at ‘Theory,’ ‘Goldman Sachs,’ and ‘Renaissance Capital,’ he formed his own fashion company, ‘AYR’ (All Year Round). He met Lea at the wedding of Stephanie Levinson. They got engaged in 2018 and got married the following year. He is a private person and is not present on any social-media platform. 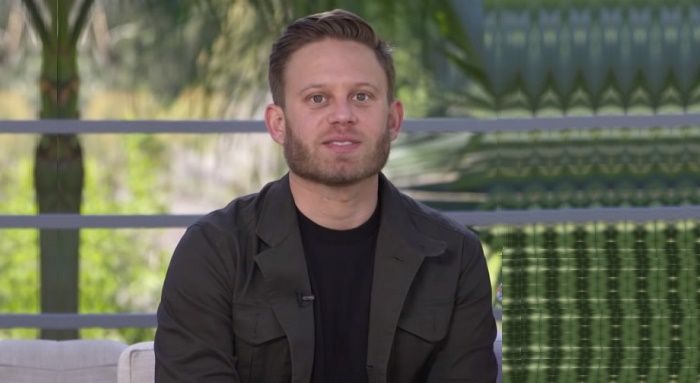 Early Life: The Growth of a Fashion Entrepreneur

Zandy Reich was born on January 24, 1983, in the United States. He grew up in Philadelphia. Zandy’s last name is pronounced as “rich.”

Zandy graduated from the ‘University of Pennsylvania,’ where he was also the senior starting captain for the lacrosse team. He then graduated from ‘Wharton Business School,’ with a degree in finance in 2005.

Following this, Zandy worked as the head of business development for the fashion brand ‘Theory.’ He has also worked at ‘Goldman Sachs’ and ‘Renaissance Capital.’ 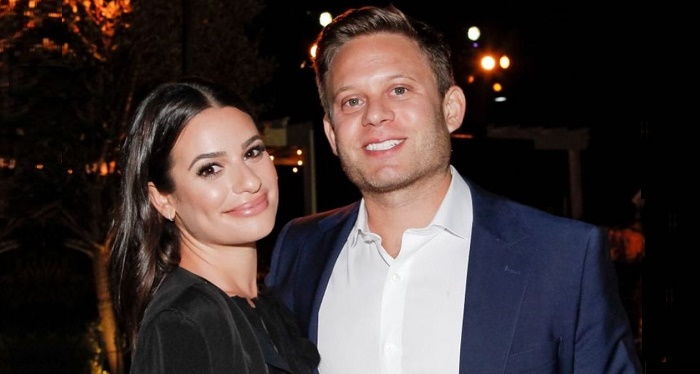 In 2014, he established his own clothing company, ‘AYR’ (All Year Round), pronounced as “air.” He now works as the president of the company.

‘AYR,’ based in New York City, makes “seasonless essentials,” meaning clothes for women that can be worn throughout the year.

Zandy Reich was first linked with American actor Lea Michele of ‘Glee’ fame back in July 2017, when they were spotted holding hands after having lunch in New York City. However, it was also reported that they had been friends since a long time before they started dating.

Apparently, they were introduced to each other by Lea’s best friend, TV executive Stephanie Levinson. It is believed, Zandy has been friends with Stephanie’s husband for a long time. 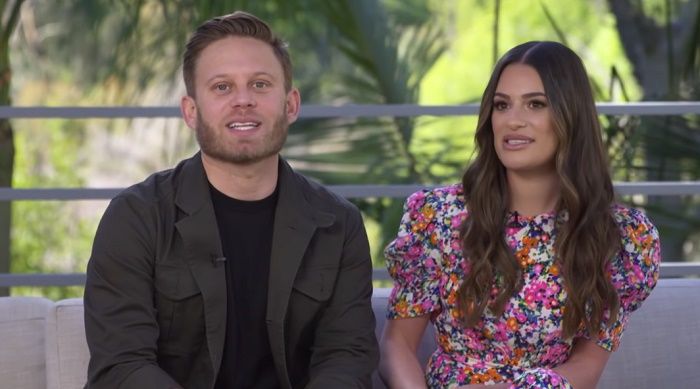 There is an interesting story behind how Lea and Zandy met. Reportedly, the two met at Stephanie’s wedding. Zandy and Lea were apparently sitting next to each other at the event. Stephanie then suggested that Lea start interacting with Zandy.

They began talking and were soon seen dating. Zandy proposed to Lea on April 28, 2018, when they were in the Hamptons. Lea announced the engagement on ‘Instagram,’ with a picture showing off the massive diamond ring he had gifted her, with the caption “Yes.” The ring was a four-carat elongated radiant cut ring, exclusively designed by Zandy, with the help of Leor Yerushalmi and ‘The Jewelers of Las Vegas.’

The couple got married in an intimate ceremony on March 9, 2019, in Napa, Northern California. The wedding guests included the couple’s close friends and family. It was also attended by Lea’s ‘Glee’ co-stars Darren Criss and Becca Tobin and her ‘Scream Queens’ colleague Emma Roberts. 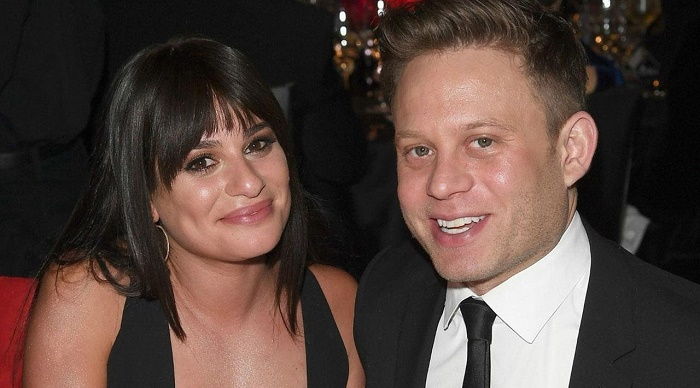 Lea had partnered with wedding planning company ‘Zola’ to organize her own wedding. It is believed, ‘Glee’ creator Ryan Murphy, who is a good friend of hers, had approved of Zandy back in 2017, which assured Lea that she had chosen the right man. Ryan even officiated their wedding.

Lea had previously been in a relationship with her ‘Glee’ co-actor Cory Monteith. They had dated from February 2012 till his death due to drug poisoning in July 2013.

Zandy Reich as a Person 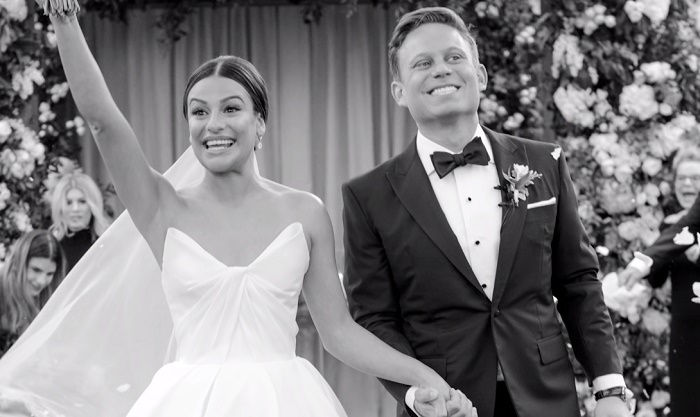 Zandy Reich is described by his friends as “business-minded” and “super smart.”

He once said that he had initially been reluctant to study at the ‘University of Pennsylvania,’ as it was close to his home in Philadelphia. Later, he realized it was actually good in a way. He also said he had chosen the ‘University of Pennsylvania’ because it offered a good “mix between athletics and academics.” He also stated that he had picked up crucial leadership skills while leading the lacrosse team at the university and became sort of a role model for people there.

Though Lea shares a lot of photos of her husband on her ‘Instagram’ account, Zandy Reich is believed to be absent from social media. However, a fan account, “reicheleaddict,” owned by a certain Michaela, chronicles the events in Lea and Zandy’s lives and has gained more than 22 million followers.