Stephanie Rose Bongiovi is an American model and the daughter of American singer-songwriter, record producer, philanthropist, and actor Jon Bon Jovi, the frontman of the ‘Grammy Award’-winning rock band Bon Jovi. She is known for frequently accompanying her parents to musical events and has previously volunteered at JBJ Soul Kitchen, the non-profit community restaurant run by her father’s Jon Bon Jovi Soul Foundation. She recently began modeling and ran on the ramp at Nikki Lund’s ‘White Trash Beautiful’ Fashion Show in London, Britain, in June 2020. As a teenager, she had made headlines for the wrong reasons following her dangerous encounter with illegal substances leading to legal woes. 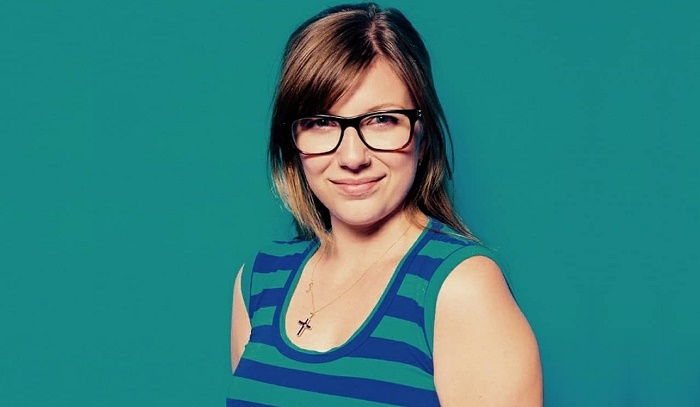 She Is the Eldest of Four Siblings

Stephanie Rose Bongiovi was born on May 31, 1993, in the United States, to singer and musician John Francis Bongiovi Jr., known professionally as Jon Bon Jovi, and his wife Dorothea Hurley, a karate instructor. She is the eldest child and only daughter of her parents. She has three younger brothers: Jesse James Louis (born February 19, 1995), Jacob Hurley (born May 7, 2002) and Romeo Jon (born March 29, 2004). Stephanie attended Hamilton College before graduating from The New School in New York. Jesse studied and played football in the University of Notre Dame, while Jacob recently announced that he will go to Syracuse University in the fall. 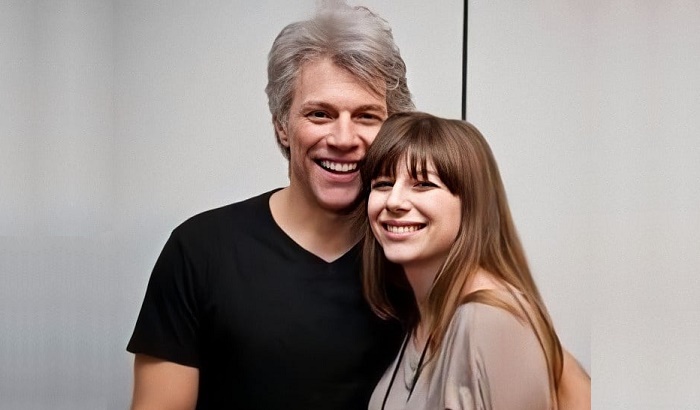 Her Father Dedicated a Song to Her

Stephanie Rose Bongiovi was only seven years old when her father wrote the song ‘I Got the Girl’ for her. The song was later included in his band’s seventh studio album ‘Crush’, released on June 13, 2000. While the great rocker doesn’t often play the song at concerts, when he does, home videos of Stephanie growing up accompany the performance. When he performed the song at a Las Vegas concert in 2017, Stephanie was present in the audience. He brought his then 23-year-old daughter up on the stage for a special moment as they danced together. Talking to the audience, he reminisced that the “little baby” he wrote the song for was “not such a little baby anymore”. 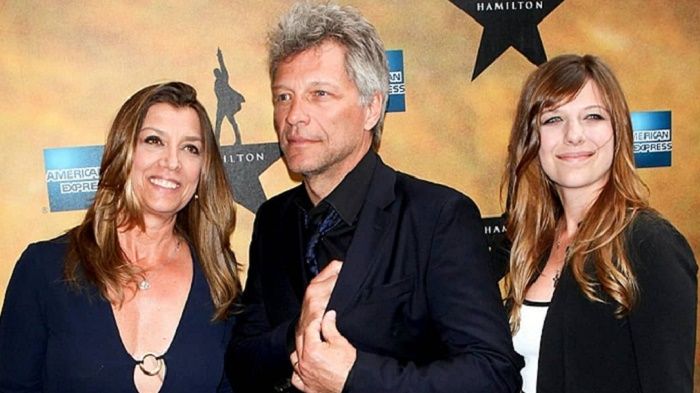 She Was Arrested following Drug Overdose

Around midnight on November 14, 2012, 19-year-old Stephanie Rose Bongiovi was found unconscious in her dorm room at Hamilton College, a prestigious liberal arts institution in Upstate New York with $55,000-a-year fee. After the police and medical personnel reached the scene, they recovered a “small quantity” of heroin, along with marijuana and drug paraphernalia. She and her male roommate, 21-yearold Ian S. Grant, both from Red Bank, New Jersey, were arrested by Kirkland police and she was hospitalized. She called her father at 2 a.m. in the night, calmly assured him that she was “alright”, before narrating the situation to her distraught father, who often describes that as his “worst moment as a father”. She and her friend were slapped with multiple misdemeanor drug charges, but the charges were later dropped because of a New York law that prohibited prosecution of people who have had a drugs overdose. Her father later revealed to the media that she did not take injection, but heroin in a pill form when she overdosed. 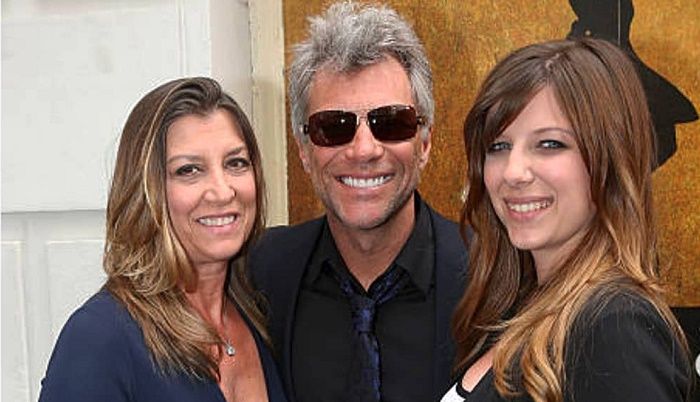 Her Parents Were Severely Criticized

Her parents, Jon Bon Jovi and Dorothea Hurley were severely criticized for their “bad parenting” after Stephanie Rose Bongiovi was arrested following drug overdose. Bon Jovi told the media that he was “shocked as much as the next parent with this situation” because he had no idea about his daughter’s issue with drugs. Revealing that he was never attracted to drugs, the popular rock star claimed that while he is close to his children, their world is vastly different from the one he grew up in because they go through a lot of pressure and have easy access to everything. To further emphasize his astonishment at this “sudden and steep decline”, he stated that he and his wife provided a loving and stable home for their daughter, who was a brilliant kid with a great GPA studying in a “cool school”. He also revealed that having no sisters, he initially struggled when he first brought a little girl child home without a “manual” and surrounded her with “hugs and kisses”. Responding to the situation, Stephanie’s mother simply stated that she hoped that their critics did not have to go through a similar ordeal.