Britne Oldford is a Canadian film and television actress who is best recognized for her appearances on several popular American television series. She played the role of Cadie Campbell on MTV’s remake of the British teen comedy-drama series Skins; Alma Walker on the FX horror anthology series American Horror Story: Asylum; and Remy Beaumont on the supernatural teen mystery thriller Ravenswood on ABC. While her 2016 drama series Hunters was panned by the critics, who also blamed the cast for overacting, Britne’s performance earned her a nomination for the Golden Maple Award for Best Actress in a TV series broadcast in the US. She is slated to play the main role of Fei in the third season of the Netflix superhero series The Umbrella Academy. Her few film credits to date include Free Guy, Loitering with Intent and 36 Saints. She is reportedly dating writer and director Ryan Willard, whose 2018 short film Quantum she had co-produced. 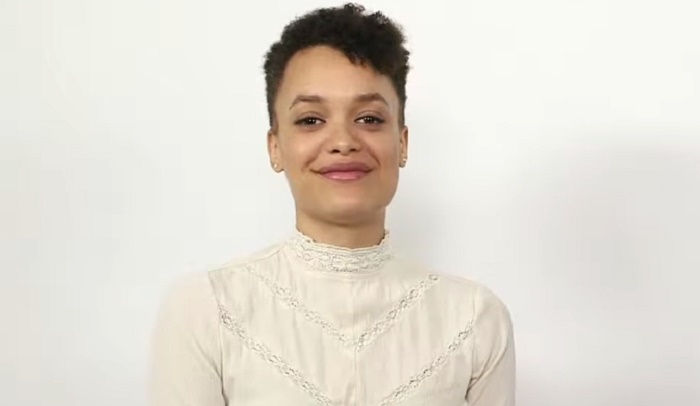 She Has a Diverse Mixed Ancestry

Britne Oldford was born on July 23, 1992 in Toronto, Ontario, Canada, where she spent most of her early life alongside her siblings, including her brother and her step-sisters. She comes from a mixed family and has a diverse ethnic background. Apart from having Black and Native American ancestry, she also has Irish, British, and French ancestry through her mother. She attended Earl Haig Secondary School in Toronto, a well-known arts-intensive high school, from where she completed her Drama major as part of the Claude Watson Arts programs in her junior and senior years. Apart from her strong background in classical theatre, she was also trained in dance and music in her youth. Furthermore, she minored in vocals in school.

She Moved to the US to Focus on Her Career

Britne’s first onscreen appearance was in a small role in an episode of the Canadian teen sitcom The Latest Buzz. However, her first major role in a series was in the American teen comedy-drama Skins, which was the US remake of the original UK show of the same name, in which she was cast in the main role of Cadie Campbell. Talking to Collider in January 2011, she revealed that she had learned about the Toronto audition from a friend just the night before at 10:30 pm. She had recently completed her school graduation and was initially nervous about it, but was convinced by her friend to go to the audition and “wore a Pokemon t-shirt to make sure that I stood out”. Luckily, she got the role and began shooting for the series in her home city of Toronto, which is “like a watered down version of New York”. However, she eventually relocated to the US and settled in New York City to focus on her career and try her luck in Hollywood. 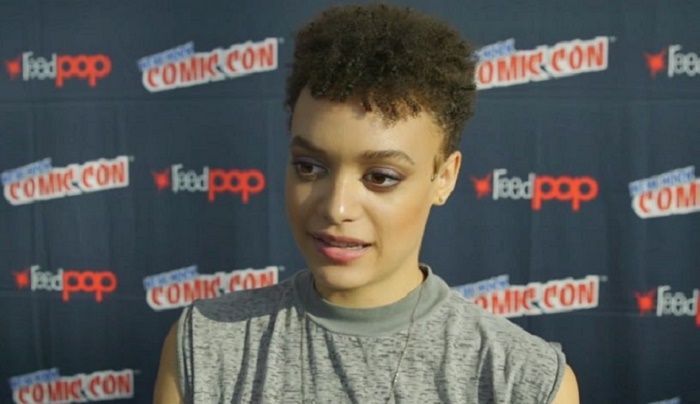 Her First Major Series Was Short-lived

Britne Oldford had high expectations from Skins and her portrayal of the character Cadie, which she maintained, was “much different from Cassie in the original”. She acknowledged that it was a challenge recreating a successful series, “unless you’re The Office”, but hoped that like Hannah Murray’s portrayal of Cassie, which was her favorite from the original series, her portrayal would also have “the same affect on people”. Unfortunately, the US version of the series, even though created by the same people and featured a cast of amateur actors and young writers like the original, became hugely controversial in the country due to its sexual content and underage cast members. Compared to the British version that ran for seven series, months after the first season of the US series was aired, MTV announced in June 2011 that it would not be renewed for another season. Nevertheless, the series gave Britne enough exposure to help her bag more roles both on television and in films. After Skins got canceled, her second major role came in the second season of the cult classic American horror anthology series American Horror Story: Asylum, in which she appeared in the recurring role of Alma Walker during 2012-13. 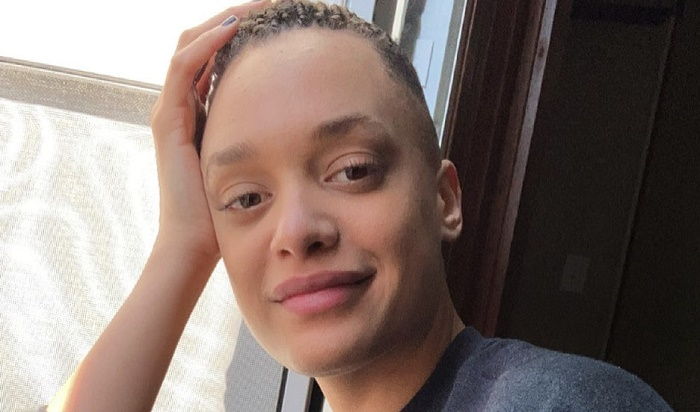 She Has Appeared on Several Supernatural Series

Britne Oldford has been a fan of supernatural things and shows since she was a child, and fittingly, has appeared on several supernatural series in her short career so far. One of her early television shows was the supernatural teen mystery-thriller Ravenswood, a spin-off of Pretty Little Liars, in which she portrayed the main character Remy Beaumont. Unfortunately, despite a promising start, the show got canceled due to low ratings after only one season in 2013-14. Following a short stint on the 2014 legal drama series The Divide as Jenny Butler, she landed the guest role of Shawna Baez a.k.a. Peek-a-Boo, a metahuman with teleportation powers, on the superhero series The Flash, which she has portrayed in several episodes since the first season of the series. Recently, it was announced by The Umbrella Academy Twitter account on January 11, 2021 that Britne will be playing the main role of Fei in the upcoming third season of the series, which revolves around a dysfunctional family of adopted sibling superheroes. 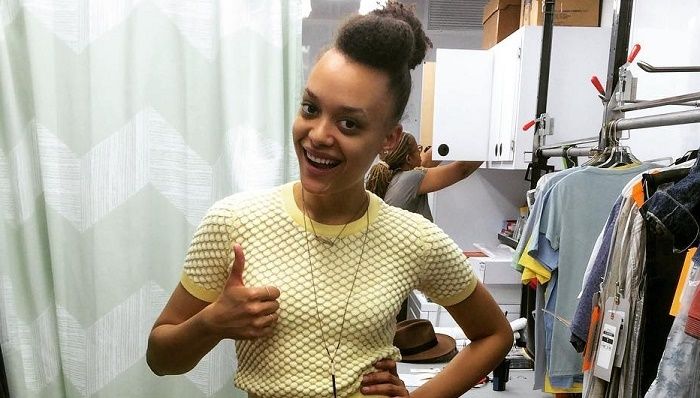 She Is Also a Successful Film Actress

While Britne Oldford’s acting credits are heavily slanted towards television shows, she has already worked with some of the biggest stars in the industry in blockbuster movies. Her most notable film appearance was also her latest; she acted alongside fellow Canadian actor Ryan Reynolds in the 2021 sci-fi action comedy film Free Guy in the role of Missy the Barista. She played one of the main roles in Eddy Duran’s 2013 thriller 36 Saints and co-starred with Sam Rockwell and Marisa Tomei in Adam Rapp’s comedy film Loitering with Intent the following year. Her other film appearances so far include Marc Meyers’ romantic drama How He Fell in Love and writer Deb Shoval’s directorial debut AWOL.