Kai Dugan is an American engineer who is the son of Academy Award-winning actress Jennifer Connelly and her former partner, David Dugan. He is a Yale graduate who is currently working as a systems engineer associate at Lockheed Martin. At Yale, he was the co-founder of the student design group Turboarcjet. He is also a skier and a musician. 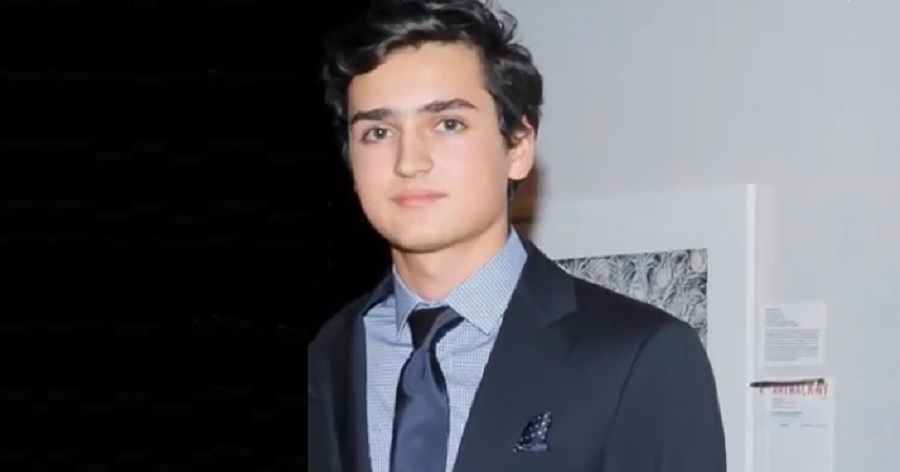 Kai Dugan was born in July 1997 to Jennifer Connelly and her boyfriend, photographer David Dugan. The two started seeing each other shortly after Connelly’s split from her boyfriend of five years, Billy Campbell, who is an actor and was her co-star in the film ‘The Rocketeer’. Connelly’s relationship with Dugan did not last long after Kai was born. Even after their separation, his parents continued to raise Kai together and made sure that the three had a dinner as a family once a week. His mother decided to settle in New York, where Kai’s father lived, so that he could be closer to his father. While she often took him with her during her shoots, he could also stay at home or with his father if he wanted to. 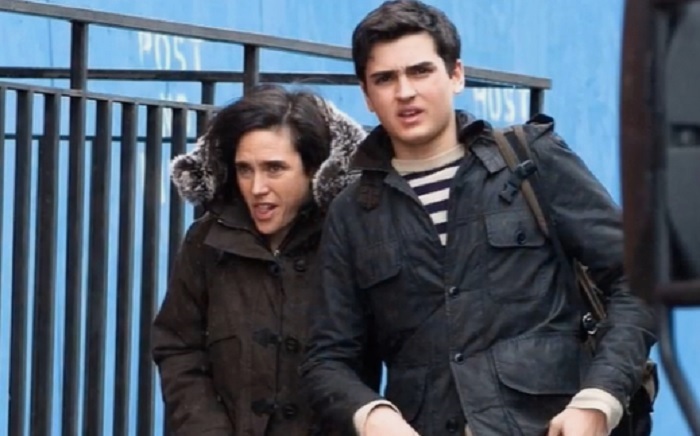 His Mother Is Married to Paul Bettany

Jennifer Connelly took Kai Dugan with her every day on the set of ‘A Beautiful Mind’, during the filming of which she met her future husband, British-American actor Paul Bettany. However, both of them were involved in different relationships at the time and did not even spend much time together. Six months after finishing the film, they again met at an awards dinner in London when both were single. This time they reconnected quickly and began dating soon after. They got married in a private family ceremony in Scotland on January 1, 2003. They have two children together: son Stellan and daughter Agnes Lark. Kai’s mother has mentioned previously that her three children get along very well, and that she does not want any more kids. Connelly and Bettany have decided not to work at the same time so that one of them can be at home with the family at any time. The family is primarily based in America, but also often spends time in London. 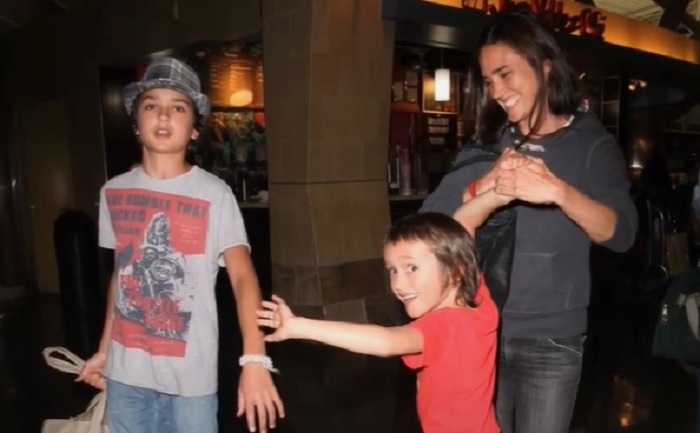 Kai Dugan was only 12 years old when his mother had mentioned in an interview that he “is a brilliant skier and musician, who wants to be an architect or engineer”. His mother was a bright student who was interested in physics when she was younger but did not feel comfortable pursuing higher studies in science and instead studied English literature at Yale University for two years before transferring to Stanford University to take drama lessons. Back in 2015, she expressed how proud she was that her son, Kai, who was also interested in physics and was “cleverer” than her, went on to study science at Yale. He completed his bachelor’s degree in Mechanical Engineering from the university in 2019. Interestingly, his step-father Bettany, who is known for his natural self-deprecating humor, told ‘The Journal’ in April 2018, “Biologically he’s not mine, which is probably why he’s at Yale studying physics and engineering.” 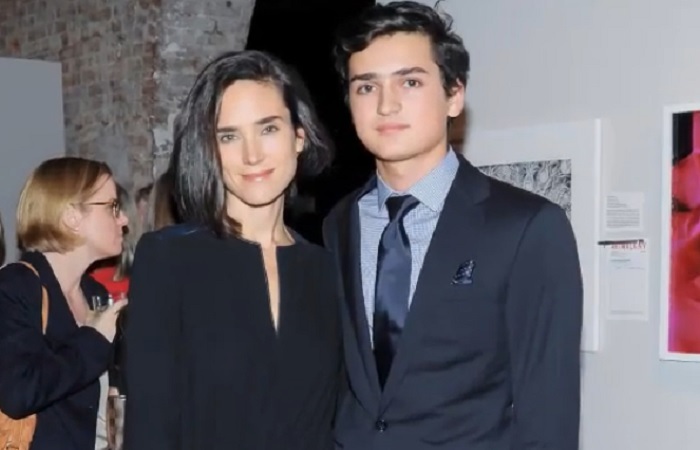 He Is a Systems Engineer

While studying engineering at Yale, from October 2015 to May 2019, Kai Dugan was Project Leader at Bulldogs Racing, a Yale Undergraduate Organization in New Haven, Connecticut that became a world-renowned college racing team. In April 2017, he co-founded Turboarcjet, a student design group that designed and manufactured an electric-powered jet engine for aerospace applications. He did three months internship at aquaTECTURE, LLC in Los Angeles, California, in mid-2018, while still in college. After completing his graduation, he joined Lockheed Martin, an American aerospace and defense company, as a Systems Engineer Associate in August 2019. 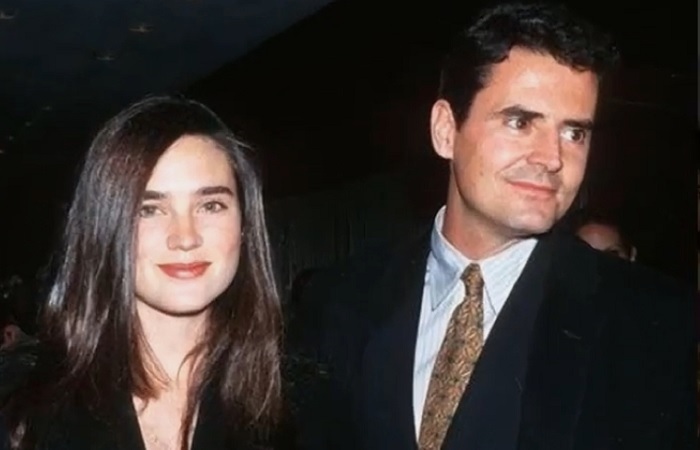 He Is also a Musician

Kai Dugan is also a talented musician who was part of the ‘Tangled Up In Blue’ folk music group when he was attending Yale University. He performed as a musician when John Cameron Mitchell came to Yale in March 2017 for a production of his award-winning off-Broadway rock musical ‘Hedwig and the Angry Inch’, which tells the story of a genderqueer East German rock musician chasing after an ex-lover who plagiarized her songs.

He Was Supposed to be Named Liam

An interesting fact about Kai Dugan is that his parents had originally planned to name him Liam prior to his birth. However, according to reports, they eventually selected the Hawaiian name Kai for him following his birth because he looked very exotic. The word ‘Kai’ means ocean in Hawaiian. Talking to ‘Irish America’ back in 2002, his mother had mentioned that the birth of her son brought a sea of changes in her life, as well as her career.