Hayden Haas is a young American actor known for guest-starring in a number of projects. He developed an interest in acting when he was very young, and encouraged by his parents, decided to become a child actor. He made his screen debut in 2013 in the TV series ‘Car-Jumper’. In the ensuing years, he has played small but important roles in shows like ‘The Goldbergs’, ‘Betrayed’, and ‘Shameless’. He has also appeared in several short films. Hayden is highly active on various platforms of social media. On YouTube, he has over 170 thousand subscribers and more than 10 million total views. He also has an Instagram account with over two hundred thousand followers. 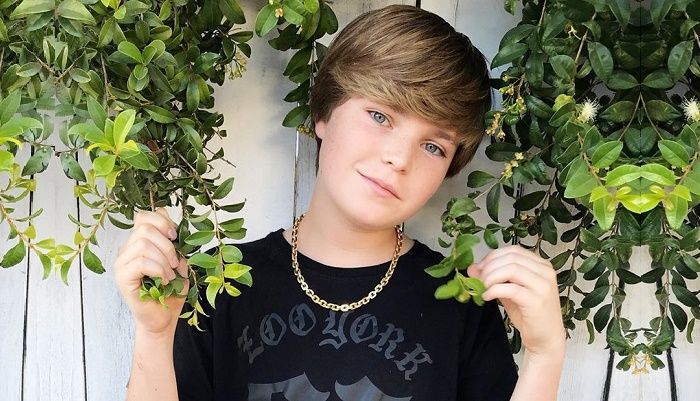 Hayden Haas was born on July 31, 2007, in the United States of America. His father’s name is Mike. He has a younger brother named Harlo Haas, who is also an aspiring actor and has appeared in TV shows like ‘Jane the Virgin’, ‘Piperazzi’, and ‘The Secret Life of Kids’.

Besides acting, Hayden is passionate about football. In October 2018, he became part of the roster of the Mamba Sports Academy All-Stars team. 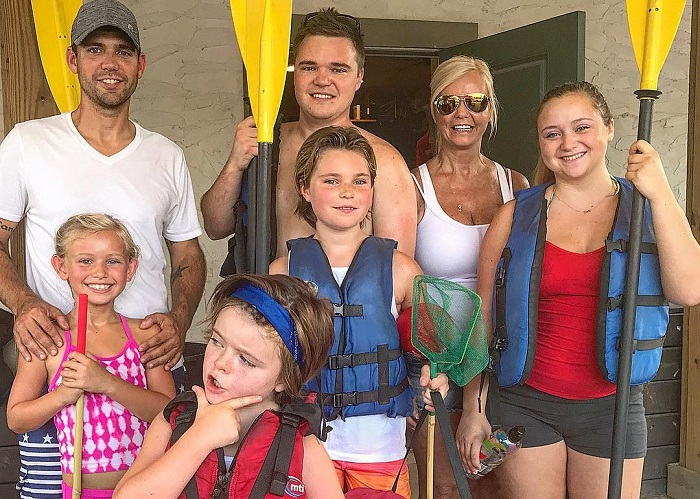 In 2013, Hayden made his acting debut in a season-one episode of the web series ‘Car-Jumper’. A year later, he appeared in the short film ‘The Piñata’. Also starring Jack Cunningham-Nuttall and Porter Fowler, the film tells the story of an old man, who, on his 80th birthday, is forced to hit a piñata by a mysterious group of boys. Later that year, he appeared as the nine-year-old version of the main character and narrator Adam in the ABC sitcom ‘The Goldbergs’.

In writer-director Courtney Wold’s ‘Aisle 14’, Hayden worked with another up-and-coming actress Jessica Belkin. He then played a young boy named Darren in the short film ‘Bound for Greatness’ and Charlie in the short film ‘SuperFLY’. He began 2015 by appearing in another short film, ‘Chasing Hayes’. He portrayed the younger version of one of the main characters, Tyler Grayson. Kent Boyd was cast as the older Tyler.

In 2016, he guest-starred in the season-one episode ‘Strangled by Love’ of the crime series ‘Betrayed’. That year, he also appeared in the part-sketch-comedy and part-talk-show ‘Adam Ruins Everything’, portraying the younger version of the host.

In 2017, he was cast in Anya Adams’ comedy short ‘Lemonade Mafia’. He then appeared in a 2018 episode of ‘Piperazzi’. His most recent outing was as Beau in the season-nine episode ‘Mo While!’ of the Showtime series ‘Shameless’. 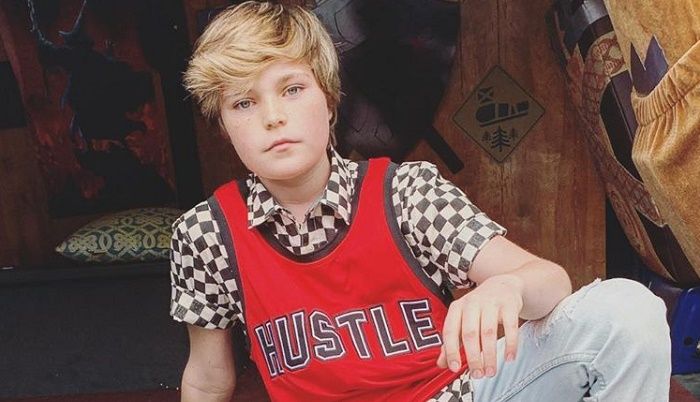 Hayden created his ‘Hayden Hass Vlogs’ YouTube channel on May 18, 2018, and started posting videos there on the same day. Titled ‘My Dream Car…Rolls Royce!’, his first video has garnered about 10 thousand views to date. As the name of the channel suggests, he predominantly posts vlogs on it. Occasionally, he shares challenge and reaction videos as well. Some of the most popular videos on his channel are ‘Kids Valentine’s Day *Super Cute*’ (four million views), ‘Last To Say No To The Mystery Wheel Wins Challenge **She Kissed Her Crush**’ (1.3 million views), and ‘Summer CRUSH **Do We Fall For Each Other?** (one million views). 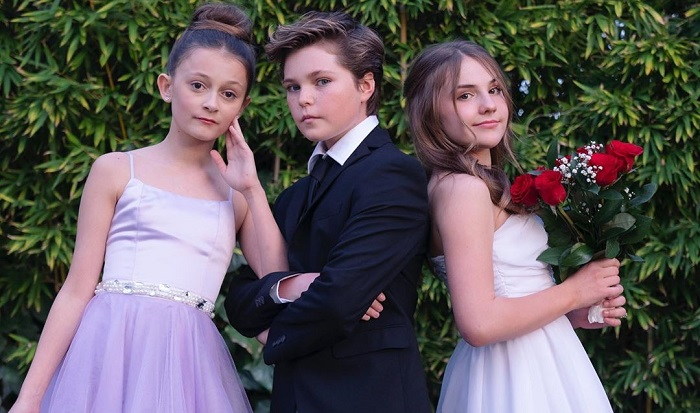 Hayden’s oldest post on his @haydenhaasofficial Instagram page dates back to November 2011. It is a photo that shows him kissing his younger brother on the cheek. They were significantly younger at the time. He was around four years old, while Harlo was about a month old. Since then, he has shared over a thousand photos and video clips on the platform, documenting various aspects of his life, from professional photoshoots to selfies to photos with his friends and family to video clips of his various performances.