Sam Skarsgard is a Swedish physician who is part of the prestigious Swedish family of Stellan Skarsgard, a renowned Hollywood actor who also appeared in several European films and television series. His brothers Alex, Gustaf, and Bill are also actors who have all made their names in Hollywood as well. Sam, who is the odd one out of his siblings, also briefly worked in the entertainment industry as a child actor, production assistant and a body double. He is married to a woman named Pat Methany. 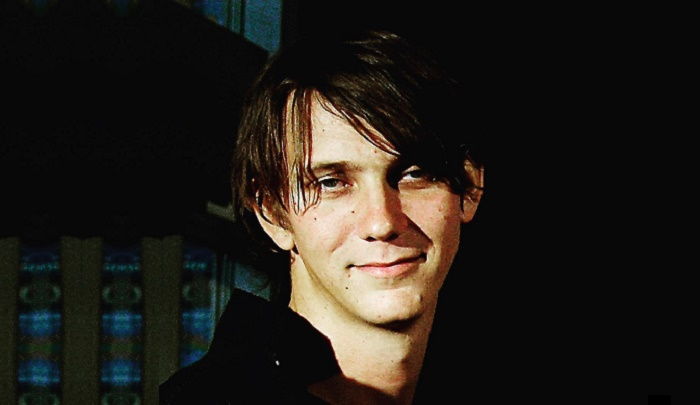 He Was Born into the Famous Skarsgard Family

Sam Skarsgard was born as Samuel Kristoffer Ymer Skarsgard on June 5, 1982, in Stockholm, Sweden, to Stellan Skarsgard and his first wife My Skarsgård. His actor father enjoys an illustrious career spanning five decades, working in both European and American productions. His mother worked as a physician. Sam is one of six children of his parents and has older brothers Alexander a.k.a. Alex and Gustaf, younger brothers Bill and Valter, and a younger sister named Eija. His parents, who were married in April 1975, divorced in May 2007, following which his father married Megan Everett in January 2009. He has two step-brothers, Ossian and Kolbjörn, from his father’s second marriage. 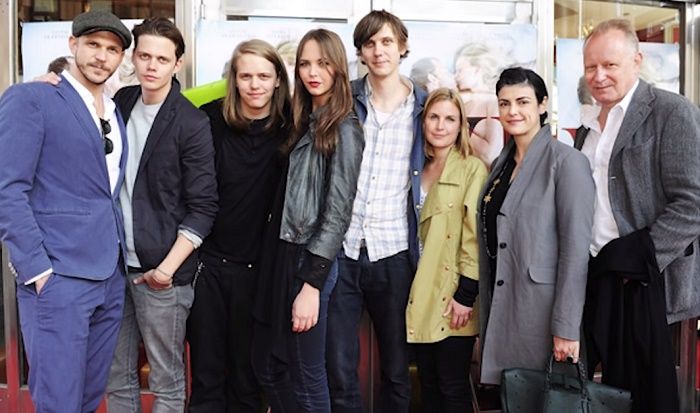 Most of His Family Members Are Actors

Sam’s father Stellan, who began his acting career in Swedish television and films, went on to work on Danish, Norwegian and American films. He is best known for his roles in ‘Breaking the Waves’, ‘The Hunt for Red October’, ‘Good Will Hunting’, the ‘Pirates of the Caribbean’ film series, the ‘Mamma Mia!’ films, the Marvel Cinematic Universe films and the ‘Chernobyl’ miniseries. Most of his children followed him into the entertainment industry and became successful actors both in Europe and America. Alexander is known for his roles in television series like ‘Generation Kill’, ‘True Blood’, and ‘Big Little Lies’, and films such as ‘Melancholia’ and ‘The Legend of Tarzan’. Gustaf appeared in the History Channel series ‘Vikings’, the HBO series ‘Westworld’, and films including ‘Evil’, ‘The Way Back’ and ‘Kon-Tiki’. Bill is best known for his portrayal of Pennywise the Dancing Clown in the films ‘It’ and ‘It Chapter Two’ based on Stephen King’s novel. Sam’s brother Valter is also an actor, as well as a Twitch streamer, while his sister Eija is a former model and social media star. 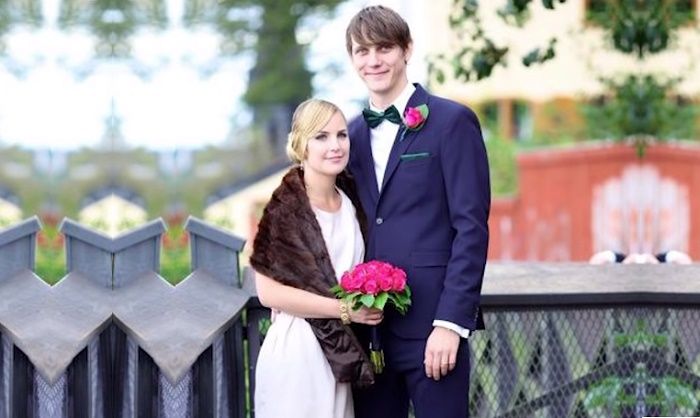 Sam Skarsgard is the only member of the Skarsgard family not to seek a career in the entertainment industry and instead follow in his mother’s footsteps to become a physician. He is a practicing doctor in the Intensive Care Unit at a hospital in their hometown of Stockholm. However, his ‘star’ brothers are aware of the fact that they have two real heroes in the family who actually save lives, as Bill mentioned to interviewer Alex for ‘Interview Magazine’. Nevertheless, Sam did dabble in the entertainment field as a child, thanks to his father, in the 1987 film ‘Jim & piraterna Blom’, which was co-written by his father. He appeared in the film as a little child alongside both of his parents. He also assisted in the production of the short films ‘Att döda ett barn’ (2003) and ‘Skuggvärld’ (2005), and served as a body double for his brother Gustaf in the Swedish film ‘The Invisible’ (2002). 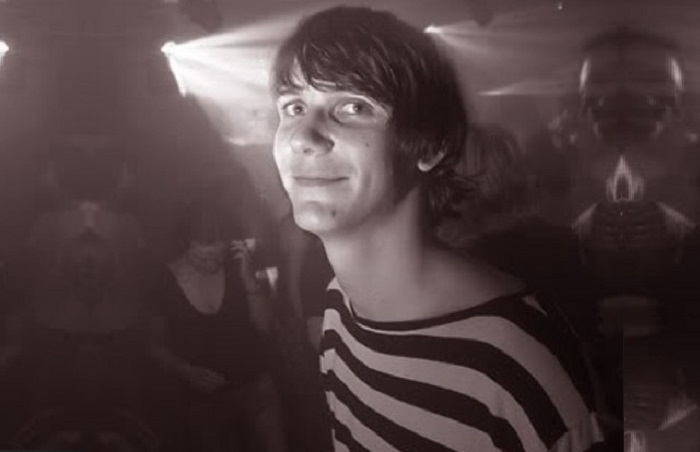 The Men in the Skarsgard Family Are All Above Six Feet

An interesting fact about the Skarsgard family is that all the men, including Sam, his father Stellan, and all of his brothers, tower over six feet. While Sam himself is nearly six feet five inches tall, his father is 6′ 3″, his brothers Alex, Gustaf and Bill are 6′ 4″, and Valter is also 6′ 3″. While not quite at six, their only sister Eija stands at five feet ten inches.