Michael Le, also known as Justmaiko, is a hugely popular social star and dancer. He is one of few original creators of TikTok who is still active on the platform. By sharing lip-syncing and dancing videos, he has garnered over 15 million followers and nearly four hundred million total likes. He also has accumulated more than 900K thousand followers on Instagram and over nine thousand followers on his Facebook page. Michael’s videos often have a definitive comedic undertone. 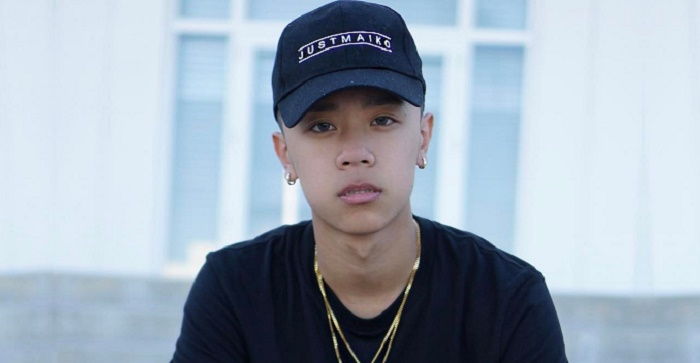 Michael Le was born on March 19, 2000, in West Palm Beach, Florida, USA. His mother’s name is Tina. She is a nail technician and has appeared on his social media pages, including in a YouTube video called ‘I Got a Face Tattoo! **mom tried to beat me up and scrape it off*’. He at least has two younger siblings, Tiffany and Jonathan, both of whom have been featured in his content. Like Michael, they have dancing aspirations.

Since he was young, Michael had wanted to be a dancer. He started training at the age of 12 and completely devoted himself to getting better at his art. Soon enough, he started making dance videos. According to him, he is one of the first Instagram dancers. He considers himself as a career-oriented individual. When he was in high school, he did not spend the lunch hours with his friends but by recording his dance videos.

Michael Le is not only one of the original users of the short-video sharing site, but also he is among the most popular ones. He started posting clips on the platform in January 2016, when it was still known as Musical.ly. Set to ‘Groovy’ by Dlow, the oldest video on his page shows Michael dancing with several others.

As of early 2020, Michael has posted several hundred videos on the platform. Most of them have received at least a million views each. Some of the tracks he has used for his content are ‘Sum 2 Prove’ by Lil Baby, ‘Savage’ by Megan Thee Stallion, ‘Hotel Room Service’ by Pitbull, ‘Need a Freak’ by Mighty Bay, ‘Oprah’s Bank Account’ by Lil Yachty and DaBaby, ‘Bored in the House’ by Curtis Roach, and ‘She Gon Go’ by Trill Ryan. His siblings are his most frequent collaborators. Besides them, he has worked with several other social media dancers, including Crissa Jackson, Mikeila J., and Javier Romero.

Michael used to have a self-titled YouTube channel which he created in May 2014. He set his very first dance video there to ‘Let the Groove Get In’ by Justin Timberlake and went on to post five other videos, all shorter than a minute, on the same day. After spending the following year by almost exclusively posting short dance videos, Michael shared his first tutorial video in March 2016. In that video, he gave basic dance instructions as well as an introduction to the tutting dance form to the members of his growing audience. In the ensuing months, his channel grew and had over 120 thousand subscribers at one point. He shared a number of other videos on different ‘tutting dance’ steps, including various illusions and combos. The ‘tutting challenge’ videos on his channel drew a large number of viewers. A video titled ‘How to Reverse NaeNae’ even gained several million views. However, his channel has since been terminated apparently for multiple violations of YouTube regulations. 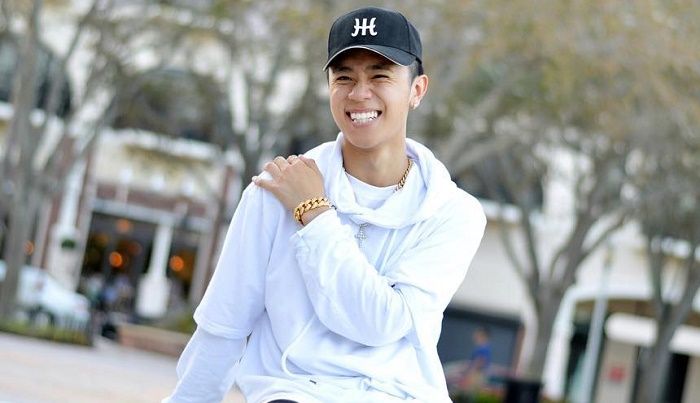 Michael set up his current YouTube channel in July 2019 under the username Justmaiko. His first video there was uploaded about a week later. Titled ‘Answering Your Assumptions About Me! *First YouTube Video*’, it has garnered over 60 thousand views to date. Since then, he has shared a handful of other videos on the platform which are either pranks or challenges featuring various members of his family. On this channel, he currently has around 300K subscribers and more than six million total views. The most-watched video here is ‘I Surprised Her With An Extreme Room Transformation 2019! **insane $600 furniture haul**’, which also features Tiffany. 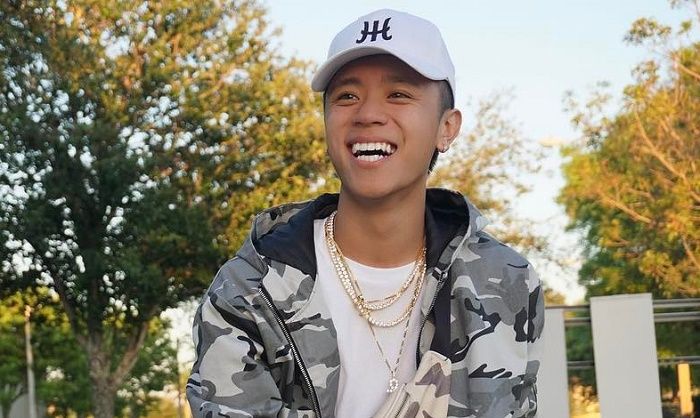 The oldest post on his @justmaiko Instagram page dates back to November 2014. Since then, he has shared clips of his dancing, selfies, and pictures from his travel and with his family and friends. He has also promoted a number of brands on his page, including MateFit and Google Nest Hub Max.

MichaelLe was in a relationship with fellow dancer and social star Analisseworld. She has more than three hundred thousand followers on Instagram and over three million followers and about 50 million total likes on Tiktok. 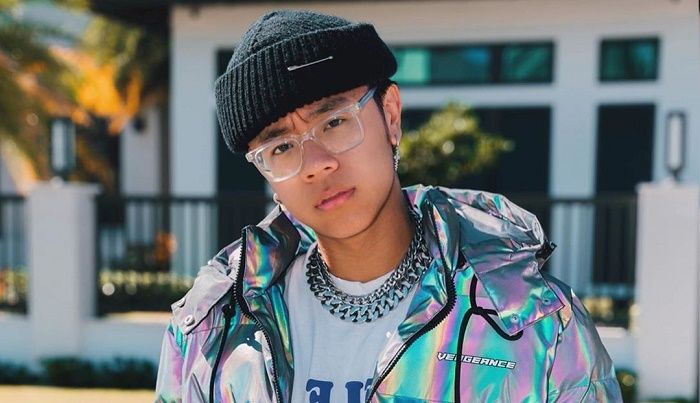 Michael is the brand ambassador of Bang Energy Drinks.

In November 2019, he attended the So Flo Dance Convention as an instructor.

He is an avid photographer.

A dedicated blogger, he writes about his life as a dancer.