American ‘TikTok’ star Roshaun Diah has gained a lot of fame as part of the online content creator group popularly known as ‘The Lollipop Boys.’ The other members of the collective are Alejandro Rosario, Alvaro Romero, Mattia Polibio, and Kairi Cosentino. Roshaun and his family are originally from Florida, but he has stayed in Passaic Valley, New Jersey, too. He studied at the ‘Passaic Valley High School’ and was actively involved in competitive sports in school. Roshaun has a prominent Jamaican accent. He moved in with Alvaro in Alvaro’s Florida home for a while when they both moved to the city. Apart from posting fun lip-syncs and dance videos on ‘TikTok,’ Roshaun has also launched his own brand of merchandise, including clothing, titled ‘Roro Apparel.’ Not much is known about his family or relationships, which hints at the fact that he is extremely secretive about his personal life. 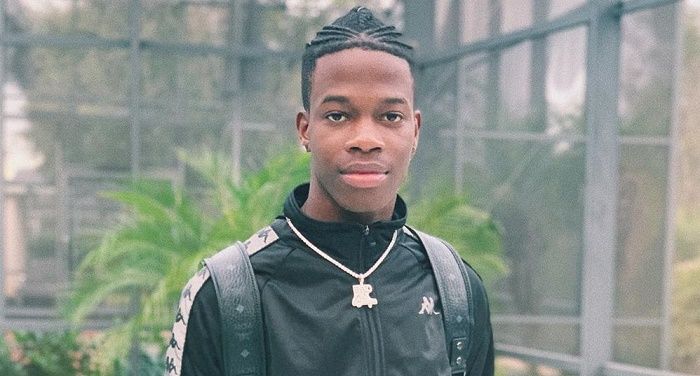 Roshaun Diah was born on May 14, 2002, in United States. Not much is known about his family.

Roshaun attended the ‘Passaic Valley High School’ in Little Falls, New Jersey. He also participated in competitive sports while in high school, especially soccer and track and field events, such as pole vaulting. According to records, he is set to graduate in 2021.

Social Media and ‘The Lollipop Boys’

Roshaun Diah is known for his funny lip-sync, dance, and comedy clips on ‘TikTok’ (‘musical.ly’). His ‘TikTok’ account, “.roshaun,” has gained more than 708 thousand followers and 34 million likes. He once collaborated on a duet video with ‘Instagram’ star Josie Alesia. One of his first ‘TikTok’ videos was set to rapper Gunna’s track ‘Baby Birkin.’

However, Roshaun Diah is best known for his collaborative videos as part of the ‘TikTok’ content creator group popularly known as ‘The Lollipop Boys.’ Apart from Roshaun, the group includes Alejandro Rosario, Alvaro Romero, Mattia Polibio, and Kairi Cosentino. Together, they post funny and entertaining videos on the platform and have gained a reasonably big fan base.

Roshaun Diah and Alejandro share a special bond. They had met for the first time when they were both in eighth grade. Roshaun is originally from Florida, but the first thing Alejandro had noticed about him was his thick Jamaican accent. 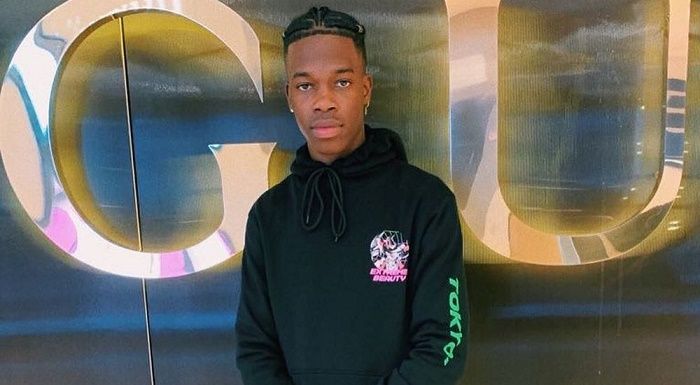 Roshaun Diah not just collaborates with them but is also good friends with all of them. Apparently, they bonded over their soccer practice sessions in school.

Alvaro later moved to Florida, and Roshaun accompanied him. In one of his videos, Alvaro clarified the reason for this. He said that Roshaun was from Florida and that his grandparents lived there, too. Apparently, Roshaun wanted to spend more time with his grandparents. Roshaun’s mother, too, had been planning to go to Florida for a long time.

However, the fact that Roshaun and Alvaro moved to Florida together was just a coincidence. Alvaro had to move as his father had got a good job in Florida. Both Roshaun’s and Alvaro’s parents decided that Roshaun could stay with Alvaro for some time. 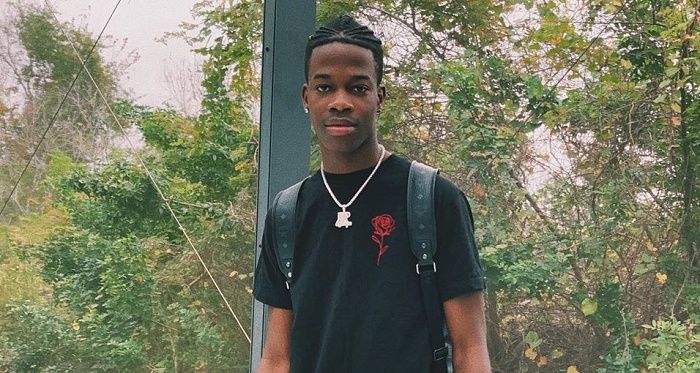 Roshaun thus shared the same room with Alvaro, in Alvaro’s house in Florida. Alvaro even showed the room off to his fans, in a video. Both of them also joined the same school in Florida. Though rumors had earlier suggested that Alvaro had fallen out with ‘The Lollipop Boys,’ he claims he is still in touch and on good terms with the rest of the group, and so is Roshaun.

Roshaun Diah launched his own ‘YouTube’ channel on August 19, 2019. Though no video is visible on the channel yet, he has gained more than 9.86 thousand subscribers on the platform already. 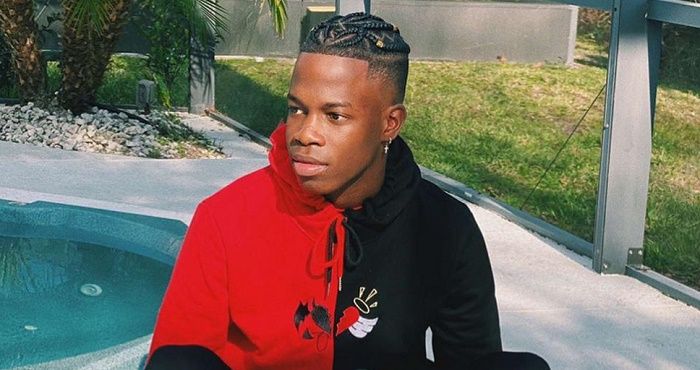 Roshaun Diah has recently ventured into business, too. He sells his own branded merchandise, including hoodies, men’s apparel, women’s apparel, and unisex clothing, under the brand name ‘Roro Apparel.’ He has his own site that promotes the brand: roroapparel.com. 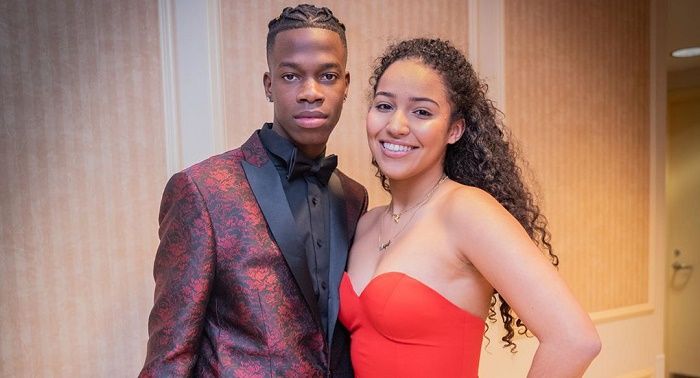 Though there has been no confirmation if Roshaun is dating someone, he was spotted with a lady dressed in a red gown on his prom night in January 2020. A picture of the duo was posted on his ‘Instagram’ account later, with the caption “prom night” followed by the hashtag “friendsonly.”

Roshaun’s phone number was somehow leaked on an ‘Instagram’ account in December 2019. Alejandro and Roshaun both made a video when Roshaun was being bombarded with calls from his fans. They later posted that video online. 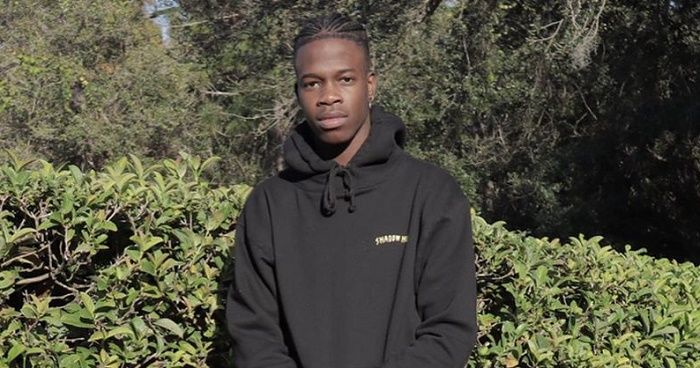 In December 2019, Roshaun mediated a feud between Mattia Polibio and Alvaro Romero, that took place on a live stream. The video was watched by thousands of their fans and was later uploaded on ‘YouTube.’ The same month, Roshaun was seen fighting with ‘TikTok’ sensation Jackson Felt on a live stream.

Earlier, around December 25, 2019, a live-stream video circulated on ‘YouTube,’ showing Mattia highlighting a video of Roshaun kissing an unknown person, which appeared to be a boy, apparently, by accident.

Roshaun and the other ‘Lollipop Boys’ interacted with their fans and clicked selfies with them in a social bash in Chicago in January 2020.