Apple Martin is a rising American singer-songwriter and dancer, best known as the daughter of Oscar-winning actress Gwyneth Paltrow and singer Chris Martin. Born in London, the star-daughter later moved to California with her mother (after her parents were divorced). Apple loves writing songs and is learning to play the guitar from her father. She has even sung in father Chris Martin’s shows. The gifted girl is an accomplished dancer as well. She closely resembles her star-mother and has inherited talents of both her parents. 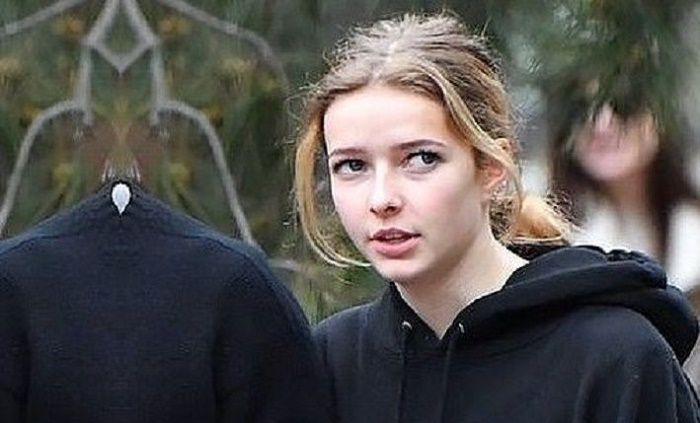 She was born Apple Blythe Alison Martin on May 14, 2004, in London, England, to celebrity parents Gwyneth Paltrow and Chris Martin. Her name, ‘Apple,’ was chosen by her father. The lead singer of ‘Coldplay’ released a song ‘I’m Your Baby’s Daddy,’ when she was conceived, and wrote ‘Speed of Sound’ at the time of her birth. At one point of time, she was the most searched celebrity child on Google because of her name. Her middle names, Blythe and Alison, are in honor of her grandmothers, Blythe Danner and Alison Fleming.

Apple’s parents married in December 2003, and separated in 2014 (their divorce was finalized in 2016). Apple has a younger brother, Moses Martin, born on April 8, 2006. Though divorced, their parents jointly take care of the two children. 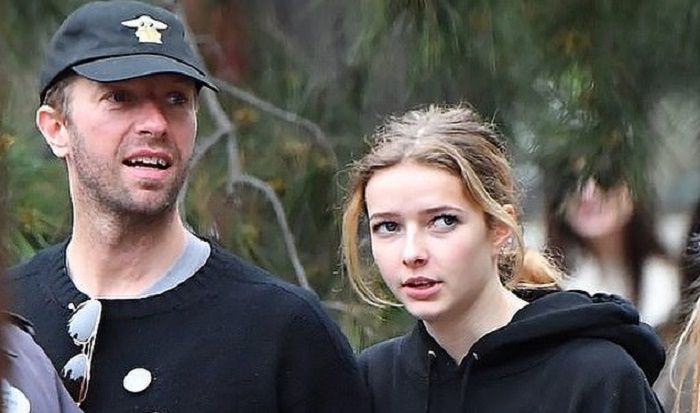 In her mother Gwyneth Paltrow’s words, Apple is ‘an amazing thinker and an incredible song-writer.’ She plays guitar which she has learnt from her father, Chris Martin. She sings and plays guitar for her school choir.

Apple shares a striking resemblance with her mother and is very close to her. She takes interest in her mother’s beauty products company, ‘Goop.’ She was a part of the Netflix’s ‘The Goop Lab’ miniseries. Gwyneth is very protective about her children, but she shares their pictures occasionally.

Apple Martin has been taking dance lessons and is already an accomplished dancer. She aspires to become a singer like her father, and enjoys writing songs.

Apple joined her father for a fund raising event to support the ‘Boys and Girls Club of Malibu, California’ (2016). She sang a cover of Ariana Grande’s ‘Just a Little Bit of Your Heart,’ which was well-appreciated by music lovers. She, along with her brother, accompanied her father at the ‘2016 Glastonbury Festival’ in Pilton, England, and sang ‘Up & Up’ with him. 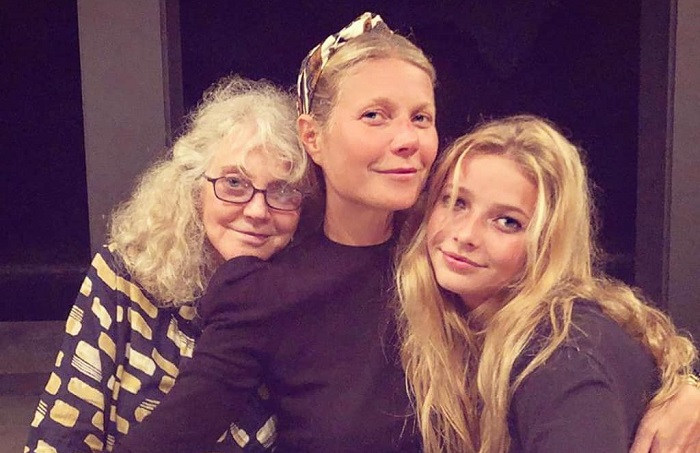 Apple Martin is very particular about her pictures being posted on social media. Apple’s social media accounts are private, while her mother has to have permission before putting her daughter’s photos on her account which has over 7million followers.

In March 2019, when Paltrow posted Apple’s picture without first informing her, the daughter retorted through a comment. She wrote, ‘Mom, we’ve discussed this. You may not post anything without my consent.’ As the picture had Apple wearing a helmet and snow glasses, not much of her face was seen and she wasn’t even recognizable, Paltrow pointed out. 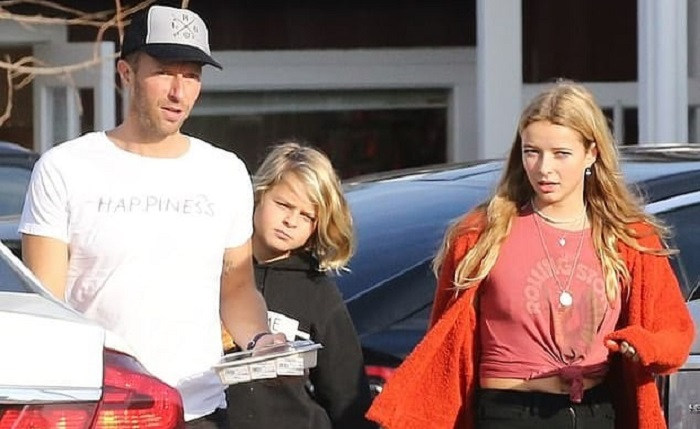 This particular interaction between mother-daughter led to some social media discussions. Some agreed with Apple, while others felt that the star-daughter had stepped out of line with this comment.

Apple secured her first job at the age of 15. Her father proudly informed on the ‘Ellen DeGeneres Show’ (in January 2020), that his daughter had her first job in a clothing store. Chris Martin went to the store without informing her and picked up some tee-shirt. Apple was at the checkout. When she saw him in the queue, the surprised girl mouthed, ‘Dad! Get Out!’ The ‘Coldplay’ front-man laughingly conceded that he was terrified of his daughter, and moved to another checkout line. He bought her some of her favorite fudge and asked her co-worker to give it to her. As he left, Apple sweetly shouted, ‘I love you, Dad!’