Zhuri James is the daughter of American professional basketball player LeBron James, who plays for the Los Angeles Lakers of the National Basketball Association and is considered one of the greatest players in NBA history. As the youngest member of the James family, she is pampered by everyone, especially by her father. At such a young age, Zhuri is already a popular Instagram star, YouTuber and TikTok star. She has hosted a virtual fashion show for brands Janie and Jack and Harlem’s Fashion Row, and has also launched a Disney Princess Collection from the former.

She Is the Youngest Child of LeBron James

Zhuri James was born on October 22, 2014 in Cleveland, Ohio, United States. She is the youngest child and only daughter of LeBron James and his wife Savannah. Her parents were high school sweethearts who got married on September 14, 2013, in San Diego, California.

Zhuri got her first name from her mother and it means beautiful and lovely in Swahili. She has two older brothers, LeBron Jr. a.k.a. Bronny (b. 2004) and Bryce Maximus (b. 2007). She attends Sierra Canyon School in Chatsworth, Los Angeles, a private, coeducational day school that is attended by several other celebrity kids including her older brothers, the Combs twins, Dwyane Wade’s son Zaire Wade and Carmelo Anthony’s son Kiyan Anthony. After she completed pre-school in June 2020, her mother posted a picture of her holding a sign with “Next Stop Kindergarten” on her Instagram. She has a pet dog named Indigo. 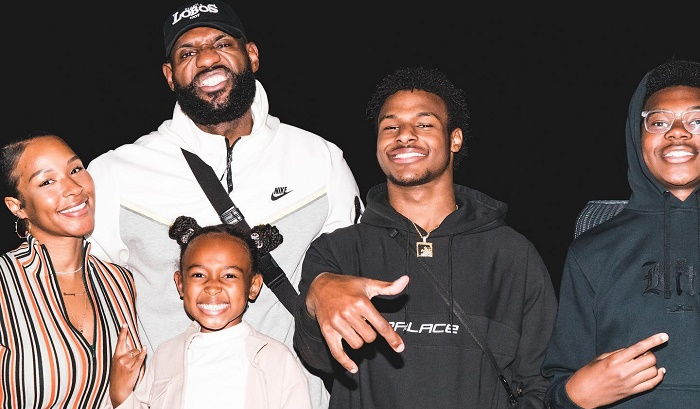 She Is a Social Media Star

Zhuri may have just turned seven recently, but she can already count herself among popular social media stars considering her impressive Instagram, Facebook and YouTube following. She uses the alias “All Things Zhuri” as her social media handle on different platforms and her profiles are managed by her parents. Her Instagram profile, which is described as her personal blog, mostly contains her pictures with her family, photos from her modeling appearances and promotional snaps of content from her YouTube channel. She is also a budding YouTuber and posts videos on recipes, DIY, baking, yoga, painting, fashion and beauty tips, and more on her channel. In one of her videos, she could be seen baking with her doting father. She has already gathered 402k followers on Instagram and 207k subscribers on YouTube, but despite promising new episodes every Wednesday, she has not been active on the channel for over a year. 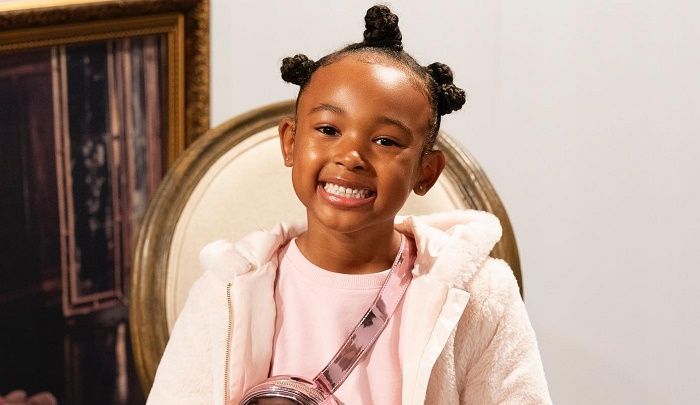 She Has Launched a Janie and Jack Collection

In August 2021, Zhuri was roped in to star in the campaign “Everyone’s a Princess” for the children’s clothing brand Janie and Jack. For the campaign, she turned into a Disney princess and posed in three products from the Disney Princess Collection by Janie and Jack, inspired by Disney‘s Ultimate Princess Celebration, and posted the pictures on her Instagram page. The post was accompanied with a strong message in the caption that read, “To all my fellow princesses! At @janieandjack everyone’s a princess when we show courage and treat others with kindness. Come join the #UltimatePrincessCelebration”. Her message resonated with the brand’s campaign slogan that every child can be a princess when they embody courage, kindness, determination and celebrate each other’s differences. Previously in October 2020, she had hosted a virtual fashion show for the brands Janie and Jack and Harlem’s Fashion Row involving multicultural designers Kimberly Goldson, Kristian Lorén and Richfresh. She interviewed the three designers, who claimed to be her fans, and also posted pictures from the event on her Instagram, as well as a video on her YouTube channel. 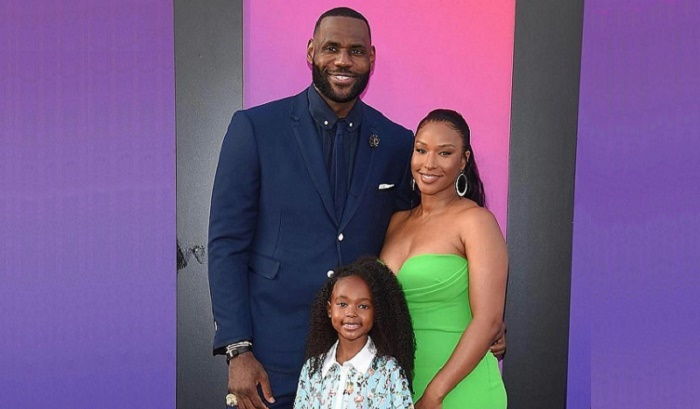 Her Dance Caught the Attention of Cardi B

Zhuri James, along with her mother, participated in the #UpChallenge in early 2021 to celebrate rapper Cardi B’s latest hit. The video of her dance caught the attention of the Grammy winning rapper herself who posted the video on her own Instagram to gush about the 6-year-old’s moves. “How is she soo good at this?” she captioned the post, and further pointed out her potential adding, “This is soo dope. Yes! Yes we all see cuteness but bayybee I see a future superstar. Sooo adorable! I’m maaa hype lols.” Zhuri is also active on TikTok and often showcases her dance moves on the platform. 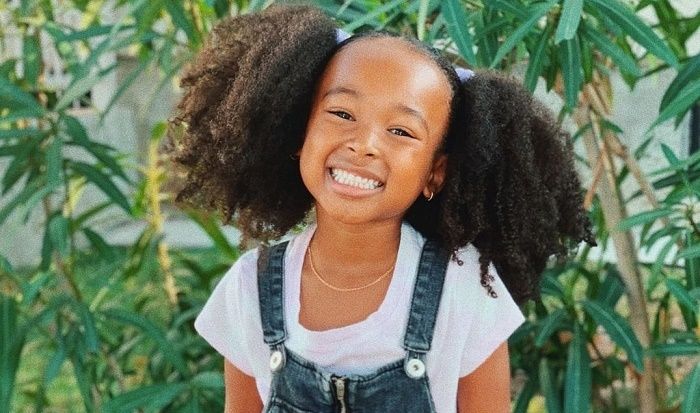 She Got a Massive Playhouse as Birthday Present

Zhuri James received a very unique gift from her MVP father for her sixth birthday in October 2020. Her father, who led his team to their 17th NBA title after a decade in mid-October, gave his precious daughter an enormous early birthday present after returning home from NBA’s bio bubble in Orlando. King James took to his Instagram stories to share several clips of Zhuri’s new playhouse, which turned out to be no less than a massive mansion for the tiny tot. The playhouse, which is a miniature recreation of their residence, included a couch, a tiny dining area, as well as a kitchen, and was placed in the backyard of the Lakers star’s $23 million Brentwood mansion. While sharing video of his daughter checking out her new playhouse, he wrote, “Early bday gift my princess!!! Love you baby Z”. Soon after her father posted the video of the lavish present, comments poured in reflecting on how Zhuri’s playhouse would put some people’s actual houses to shame.